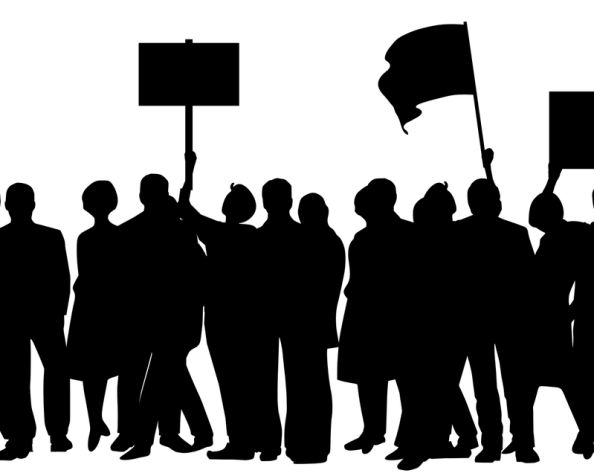 It’s been a big year for post-truth, the word, culminating in the prestigious word of the year award from Oxford Dictionaries. Post-truth got the nod over Brexiteer, alt-right, adulating, and, wait for it, coulrophobia, an extreme or irrational fear of clowns.

It has spilt from the lips of political commentators for months now as they grapple to explain away the outcome of public votes that defied all logical prediction. People must vote with their heart, not their head, how else could they ignore the obvious facts. It is post-truth.

Four hundred years ago William Shakespeare was inventing words all the time, some 2,200 by some accounts, including manager, addiction, and fashionable. He was a genius of course and used a language that readily accommodated an expanded vocabulary. He also had the knack for delving into the emotional palate of his characters and showing it to us through their speech. He also knew that facts were incidental to this emotional cauldron that was the real source of any story. He would have understood post-truth immediately.

In my day job at alloporus environmental I interpret scientific evidence for people making business and policy decisions. We have so many objective facts available today that interpreters are needed to filter out and explain those that are useful. It is a great job for a process scientist who is as fascinated by how we generate and decide on evidence as by the facts themselves.

So I review scientific literature, crunch numbers into scenarios, do some horizon and solution scanning, and try to present it all in accessible reports. The idea being to make the evidence useful for decision making.

Only there is post-truth.

No matter how secure, comprehensive and truthful the collection and interpretation of facts might be, people do not use them to make their decisions. Almost always they have decided before they see the evidence.

Unlike the juror who has no inkling of the case they are about to witness in court, most people receive facts after they have had an emotional reaction. Their opinions and decisions are formed by the events of their lives. The facts at hand have a hard time in the emotional cauldron.

In his book ‘Thinking, fast and slow’ Daniel Kahneman gives an explanation. Essentially our brains are too lazy to do the hard work of thinking and we default to a hard-wired emotional response. We intuit most things. Only our intuition is not very good at complex thought, especially where we need to analyse for or calculate a result. For this, we have to engage the thinking brain. The only problem is that this type of thinking takes work – real physical work apparently – and we find it difficult.

This makes the brain an energetically expensive organ so in evolutionary biology terms it makes sense to use it sparingly. So the fight-flee-freeze responses saved us when it mattered and left the occasional heavy thinking for evenings around the campfire.

The problem is that the default is still there. We trust our emotional cauldron more than the facts. And why not, it saved enough of our ancestors from the snake, the lion and the Neanderthals.

It is nice that we now have a word for a modern expression of this core product of our evolutionary past.

But be assured that post-truth is not new. It has always been there in our DNA.