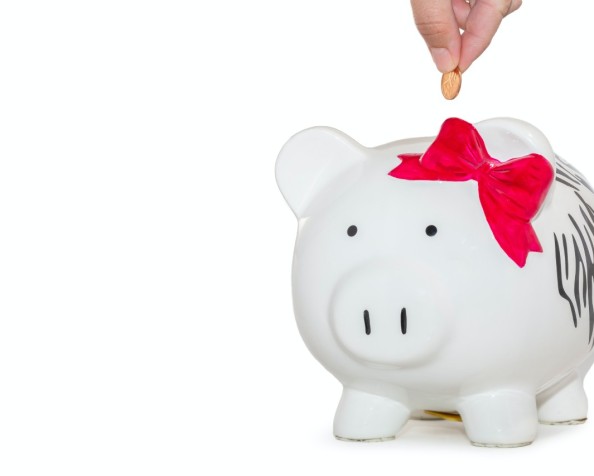 Photo by Michael Longmire on Unsplash

I suspect that most people believe that the primary job of a bank is to look after their cash.

Deposit your money and, at any point in time, you can rock up at a branch or a hole in the wall and receive your cash up to the amount that you put in, minus a few fees.

The reality is that banks only provide a haven for our cash because it allows them to leverage the money held into investments. They borrow against their available capital and invest funds into a wide range of assets that they expect will yield more than what they’re giving you for the privilege of looking after your money.

It’s the reason that having conquered the world of futures trading, capital gains, and hedge funds, Bobby Axelrod, the megalomaniac character in the Stan thriller Billions, played by Damian Lewis, decides he wants to become a bank.

Banks are always looking for assets that will yield investment returns in the shortest space of time. Their mantra, indeed their requirement under the law, is to profit, and they are ‘in the pound seats’ to do it, literally.

They have the scale and capacity to invest in projects that your average Joe couldn’t dream of, from skyscrapers to industrial plants, freeways, and airports. The kinds of investments that require tens to hundreds of millions of dollars to see them to fruition.

Banks have the advantage of using other people’s money and the advantage of scale. They make huge sums from investments that yield high returns for long periods, partly on the fact that no one else can invest in them.

And so it is and has been.

The banks make money, but the projects they fund often deliver utility.

It is not always good.

The pursuit of profit is relentless and ruthless.

Goldrush mentality attracts the most ardent and most skilled as well as the opportunist. Money gives banks the very best people with a sharp mind and a ruthless attitude. They quickly find the best ways to reduce costs and maximise returns.

No surprise that banking can support projects that have severe externalities and direct impacts on the environment. Recall an externality happens when the cost of an activity is not absorbed but shipped out. The commons are excellent dumping ground because no one person or entity gets hit with the liability.

Capitalism degrading the environment is profound. Development has to happen, but it becomes pointless if humanity has no safe place to live.

So who is to blame?

The reality is that we, the people, want roads, skyscrapers, and industrial plants that deliver raw materials for all of the stuff we want to buy.

In other words, the consumer is ultimately responsible.

Instead of blaming the banks, what if we blame the consumer?

Maybe get consumers, us, to give up our desire for stuff, our emotional and mental drive to better ourselves and provide for our families. Quosh those innate biological feelings to make more that is in all of us.

Well, good luck with that one.

Perhaps there is a compromise position where both individuals and the finance community begin to work together to look long and prosper.

Currently, we do this through regulation.

Governments curtail the riskiest financial behaviours through legislation limiting the amounts of money banks can borrow, their financial ratios, and their ability to exploit customers, in itself a significant ongoing task.

If we can’t blame ourselves or the banks for doing what we want them to do, humanity has a problem.

We do have a choice.

We can accept that consumption and more-making has an impact and try to do something about it. Even a little is better than doing nothing. Light bulbs, anyone?

But fiddling just puts off the inevitable. Instead, something dramatic is needed. The doughnut, perhaps?

Alternatives to historic capitalism exist, and many of the options are maturing nicely.

For example, ‘cooperative enterprises’ where workers make the major enterprise decisions rather than boards of directors selected by shareholders. This alternative is called economic democracy.

Only this is not a million miles away from what we already have. The people choose, but this will not guarantee decisions in favour of anything other than the people.

A participatory economy is different. Imagine the circus of state and national politics banished to the bench.

Doughnut economics is an economic model proposed by Kate Raworth that combines planetary boundaries with the complementary concept of social boundaries. Look after everyone and the planet.

Doughnut economics is different too.

And these are just three of the many alternatives with potential.

What do the alternatives require of us?

Most of the alternative economic systems require a shift in responsibility.

It would be on us, not the banks or the government or the unscrupulous developers. We will all have to step up and understand the consequences of our choices.

The banks would continue to do their thing on our behalf; only we would be responsible for the consequences of what they do.

And so we get to the rub.

Capitalism has delivered growth and, on average, betterment for humanity. Only it comes at an uncomfortable cost. And the only way to pay back that cost is to take responsibility for it.

Are banks bad? No, they are a caricature of our abdication from personal responsibility. 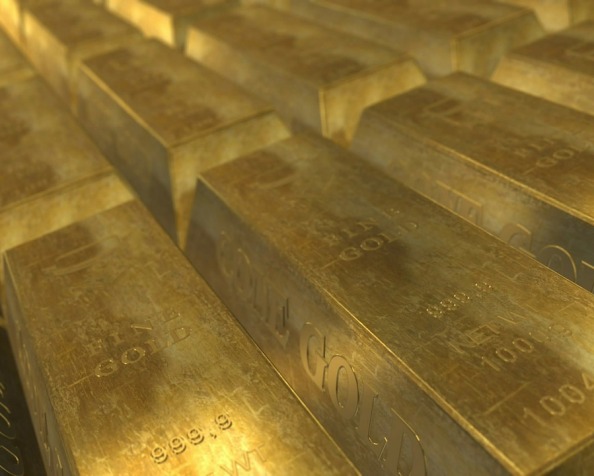 Banks are a handy invention. They provide a safe place to store everyday money and, so long as you a meet certain criteria, a place to borrow money for items too costly for everyday money.

Banks also have a stupendous business model. There is no more profitable commodity to trade than money. Everybody needs it and is prepared to pay a premium for access to it. This willingness to pay even helps banks manage their risk of not holding enough capital to cover their obligations because most people do the right thing and make their repayments.

Even psychology is on their side.

Despite such a stupendous business model bankers are sharp to opportunity and the squeeze to profit is ingrained in their culture.

Last year in Australia the four main high street banks declared an after tax profit just shy of $14 billion and account for around 80% of the systemic risk in the financial system. They play a big game.

And the rhetoric is that we need them to play. If the flow of cash stopped, then so would everything else. Our system of trade and exchange requires that both capital and cash flow. Deals have to be done to ensure that a new housing block is built, paying tradesmen and providing homes for people to fill with white goods and flat screen TVs.

Banks profit from all of these transactions as they provide capital, credit and a place to store cash for a fee.

The question is how much should they profit? Is $14 billion in profits fair? It is enough to pay roughly 176,000 people the average wage for a year or 400,000 people the minimum wage. The number of people recorded as unemployed in Australia as at November 2016 was 725,000.

Remember that profit is the money made over and above the cost of doing business, paying taxes, and executive bonuses.

Of course, some profit is distributed as dividends to shareholders and so is fed back into the economic system. And without this redistribution, the money would not have been mobilised toward profit in the first place. So care is needed here.

It is too simple to imply that $14 billion could make a serious dent in the unemployment rate. But it is worth a thought.

At what point does society collectively say that enough profit is enough?