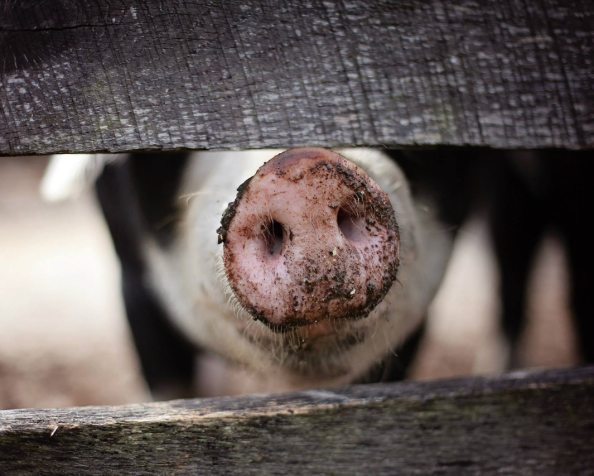 I am not a Unionist, never have been. Perhaps, back in the day when labour was ruthlessly exploited by capital, I would have joined, but today it feels unnecessary. This, of course, is a delusion on my part.

My political nirvana, where left and right are conspicuously absent, would deliver progressive economics and social benefit through positive leadership without the need for exploitation. This centrism is also delusional.

So even as union membership declines along with their influence, I will concede that they are still needed. The balance between worker and employer will always be precarious.

Nevertheless, I have little time for the modern union movement, mostly because, to me, they epitomise a blinkered, dogmatic worldview that raises their issues ways above any other. My prejudice may not be a good thing, but it is what it is. Recently though, I found myself siding firmly with the unions as they rebutted claims of grubby slander on how they use their money.

Federal police raided the offices of the Australian Workers Union, the uniformed arrival to dig for dirt preceded by a media scrum who had obviously been tipped off. The union claims it has cooperated fully with the authorities on all outstanding matters. It is no coincidence that the leader of the opposition was once the leader of the AWU. On a hunch or a sniff of a lead, unleash the hounds on your suspect who just happens to have past connections to your main rival.

This is truly grubby politics designed to slander your opponent. The Americans call it a fake news, but fake or not, some of the mud will stick. The seed of doubt is watered in its cosy garden pot of compost. Keep the compost moist and the voters will do the rest.

But governments should not be able to manipulate police to achieve this end. When they do, it’s called fascism. And that has a very unpleasant history.

The AWU has my sympathy.

I will always be wary of unionist philosophy and especially of their tactics but when the government behaves in this way it makes unions look like saints. That should tell you enough.

The logic behind this kind of behaviour assumes we can be led by the nose.

It is imperative that everyone is vigilant enough to prove this assumption is always false.

Direct action on climate change is costing the Australian taxpayer over $2 billion to achieve around 177 million tCO2e or one years worth of abatement to meet the emission reduction target Australia presented in Paris.

A few people are being paid a lot of money (more than double the global market rate) to generate abatement while emitters continue to externalise their contribution to a warming world.

Policy that is in the interest of a few and the detriment of most is not good policy whatever your political leanings. Direct action is even worse because the government of the day is not committed to climate action at all. And instead of owning this position, they pay a sop to the voters, pretending to do something that is actually a way to line the pockets of a few.

The painful satire from Ross Gittings that sums up just how stupid modern politics has become tells us just how pathetic our political leadership is. And for once there is no mention of The Donald.

When something is really bad it does not tend to persist. This is true of really good things too because there is a regression to the mean in most things. The average eventually reasserts itself.

This will happen to our current leaders and perhaps to the current political system. Parliamentarians and those feeding off them should be worried.

Claiming coal is the answer in a record-breaking countrywide heatwave is as stupid as it looks. Everyone can see it.

Soon they will also see that many other policies, such as the ERF, are useless and unfair.

Disruption is at hand. 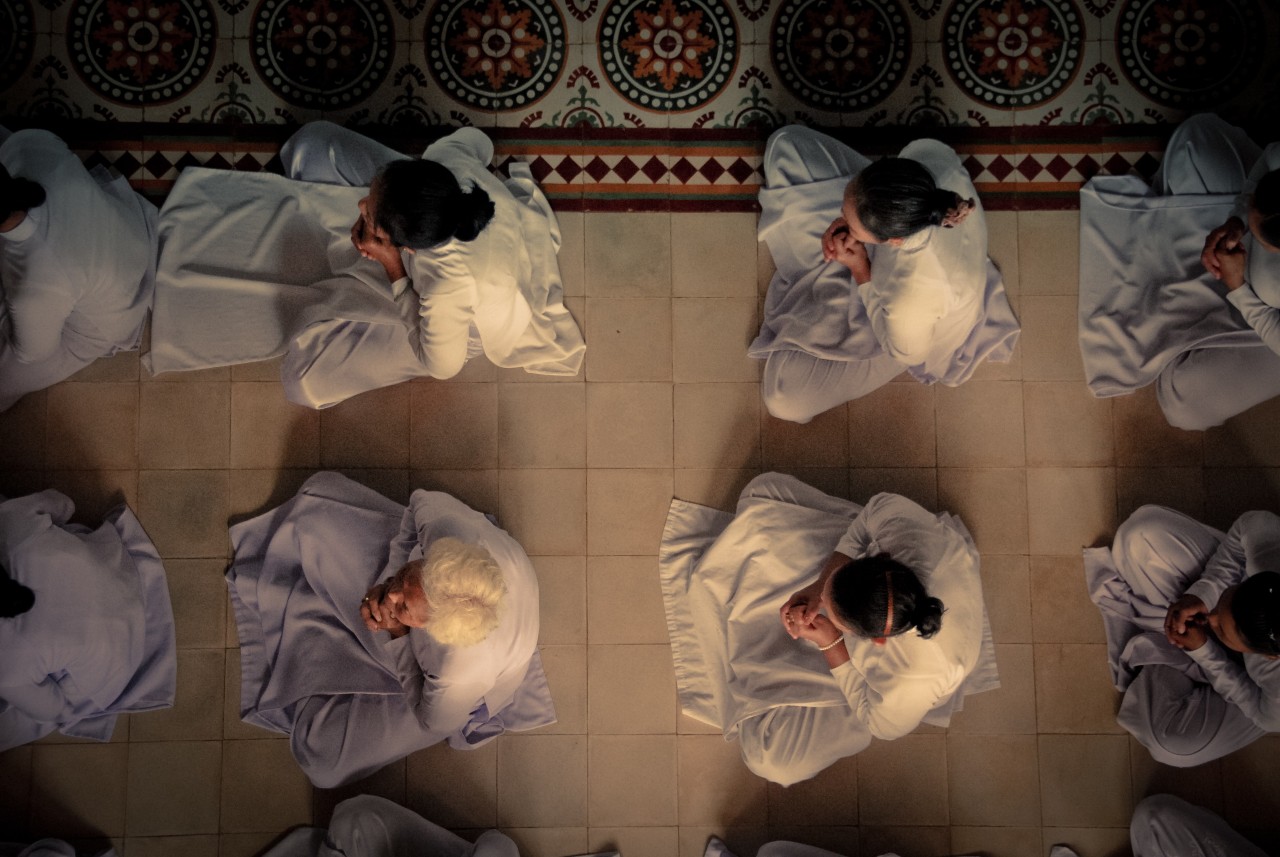