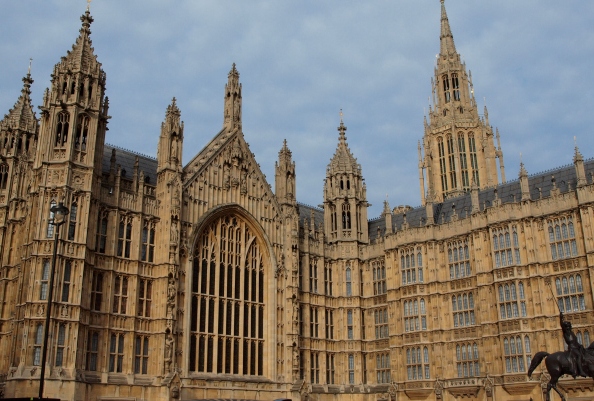 Direct action on climate change is costing the Australian taxpayer over $2 billion to achieve around 177 million tCO2e or one years worth of abatement to meet the emission reduction target Australia presented in Paris.

A few people are being paid a lot of money (more than double the global market rate) to generate abatement while emitters continue to externalise their contribution to a warming world.

Policy that is in the interest of a few and the detriment of most is not good policy whatever your political leanings. Direct action is even worse because the government of the day is not committed to climate action at all. And instead of owning this position, they pay a sop to the voters, pretending to do something that is actually a way to line the pockets of a few.

The painful satire from Ross Gittings that sums up just how stupid modern politics has become tells us just how pathetic our political leadership is. And for once there is no mention of The Donald.

When something is really bad it does not tend to persist. This is true of really good things too because there is a regression to the mean in most things. The average eventually reasserts itself.

This will happen to our current leaders and perhaps to the current political system. Parliamentarians and those feeding off them should be worried.

Claiming coal is the answer in a record-breaking countrywide heatwave is as stupid as it looks. Everyone can see it.

Soon they will also see that many other policies, such as the ERF, are useless and unfair.

Disruption is at hand.

We are not all bad, only a little bit. Wouldn’t it be great if we strive to reduce that little bit to nothing.

The wonders of contradiction

Contradictions are everywhere. Some are amusing and some are not. Here is one that is more serious than it looks.

Proud lying. What an oxymoron that is and yet our leaders are doing it with their chests out.

How many species are there?

There is no definitive list of species which is remarkable given how much we love lists.

Here is something that you don’t hear every day

They say there are lies, damn lies and statistics. Well here is a statistic that is truly fetid.