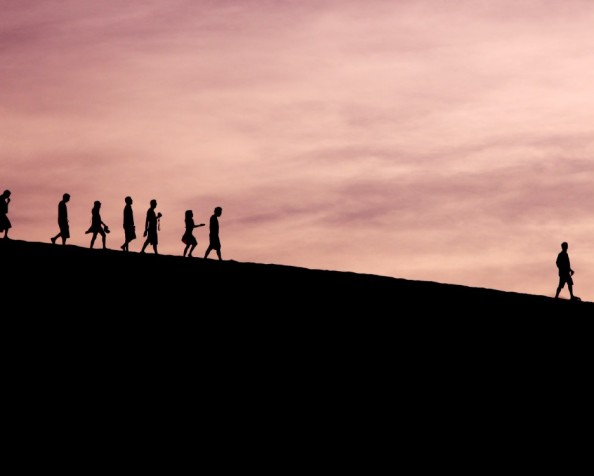 The UK will soon see the back of their lying toerag of a prime minister who effortlessly broke the ‘economical with the truth’ adage attributed to Edmund Burke, who wrote in 1795

Falsehood and delusion are allowed in no case whatever: But, as in the exercise of all the virtues, there is an œconomy of truth. It is a sort of temperance, by which a man speaks truth with measure that he may speak it the longer.

Johnson is just a liar.

The odd thing is that everyone knew his pathology because it followed him throughout his public life. He didn’t try to hide it. Indeed his was more Trumpesque doubling down tactics whenever questioned.

And for way too long, it worked.

A few more torrid weeks from now and the only prime minister known to have broken the law whilst in office might be gone; for a while. Recall that there have been many political comebacks, and there is always the truth about bad smells.

What I find curious, having already talked about the lessons for democracy and the vacuum of leadership in general among modern-day politicians, is how such an unsavoury character like Boris Johnson happened—not the excruciating going but the coming.

I know there are commentators with an excellent grasp of political economy and public sentiment that will describe the proximate causes, most likely to do with an electorate who were up their epiglottis in the Brexit stalemate and just wanted it done. But what was it ultimately? Did the UK people pay such little attention that they went to the voting day booth and forgot the top job candidate was only in it for himself?

Australians managed to come to their senses. We realised, perhaps just in time, that the muppets were not there for our best interests, and enough of us voted for the alternative, especially the predominantly women independents. It has only been a short time, but the new government is getting on with it, especially the repairs to our international reputation.

Back in Blighty, commentary has already switched to who the UK will get next. A series of whittling down votes by the MPs followed by a vote on the last two standing by conservative party members, roughly 200,000 people or 0.29% of the electorate, will determine who will receive the hospital pass from Boris who is still holding the ball and knocking over schoolkids.

The candidate list is long, and all of them are tainted by association.

Each one should start their campaigns by telling the truth. The last thing anyone wants is more of the same.

Hero image from photo by Jehyun Sung on Unsplash