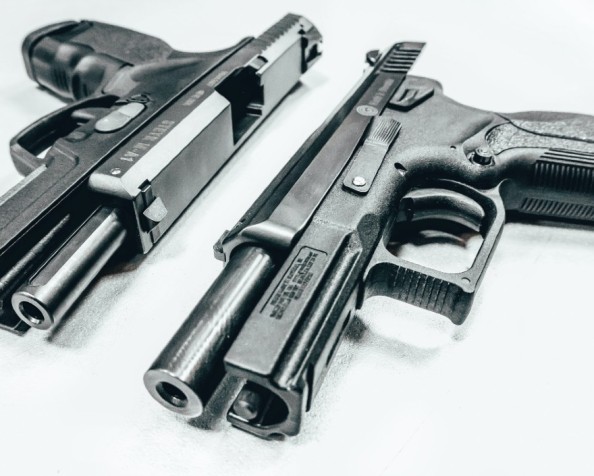 Photo by Maxim Potkin on Unsplash

Suppose that an aspiring politician wants to be elected to the US Congress. Let’s call her Florence.

She will need a certain number of votes in order to be to get across the line. In the US system it will usually end up as a two-horse race, so around 45% of the vote should be plenty.

Florence decides that the easiest way to get those votes is to promise every single person who votes for her $10,000 into their bank accounts.

This is of course illegal as, even in the US, votes can not be bought in such a blatant way. But let’s suppose that this law is temporarily repealed and it’s possible to buy your way into office.

Clearly, Florence has an attractive platform.

Vote for me and I will give you ten thousand dollars. There’s a pretty good chance she will get the 45% and sail over the line.

Now, of course, Florence does not have this kind of money and fails to deliver on the promised payments. There is uproar and dozens of lawsuits. She won’t get elected for a second term but that might not matter if just getting in was the aim.

This kind of extreme electoral brinkmanship, outrageous statements in order to get elected, is the bane of democracies. There are examples similar to the Florence gambit everywhere.

Lauren Boebert U.S. Representative for Colorado’s 3rd congressional district since 2021 owns Shooters Grill, a restaurant in Rifle, Colorado, where staff members are encouraged to openly carry firearms. Boebert played the media. She gained national headlines for saying she’ll carry a gun during her term of office.

“I am legally permitted to carry my firearm in Washington, DC, and within the Capitol complex,”

Here is a picture. Look into the eyes and see the shiftiness that tells the truth.

It is one thing to run a business that caters to customers with a certain view of the world, smart even, but to use that image to get notoriety as a congresswoman representing the people, not just those who voted for you, is unconscionable.

I don’t live in the United States and have only visited on a couple of occasions.

I had an uncomfortable feeling when I was there. Living in such a situation where guns are a part of everyday life is hard to fathom for us fortunate folk who live in firearm free societies.

I get it’s complicated, but waiving a right to hold arms is nothing to do with a constitution. It’s to do with one person’s rights over another and to feel better because I’m carrying a weapon that could take you out.

The argument will always be about protection from other people who are fearful of their existence. It’s a very fascinating state of affairs.

There are plenty of equally contentious issues — race, immigration, wages, taxes, military spending, environment… the list is long — that are ripe for brinkmanship like this.

In a world full of stress and instant, unfiltered communication, we are all vulnerable to outrage. Politicians know this and can use it to satisfy their need for notoriety. The media know it too and give them a leg up to satisfy their own needs for attention.

Sleight of hand and word is pervasive.

This comment is not about gun control, the second amendment, border walls, abortion or any of the controversial issues that divide public opinion.

It is doing whatever it takes to get the numbers, however deceitful or crafty. Manipulating the electoral system and the minds of the voters to tap their limbic responses rather than engage with our cognitive selves.

It is possible to get a handle on all of this. We can hold our politicians to account and make it much harder for them to run the populist gambit.

Here are a few simple options.

The easiest way is to force them to explain their policy agenda. Tell us in clear language how their platform is in the people’s best interest.

Next, we can look for politicians with a shred of empathy still left in them. Give us more than division and their own ego trip.

Or we can forgive some of the narcissism if they can bring genuine ideas to the table and discuss them like kindergarten kids would do, with brutal honesty.

This is going to be difficult. It will take diligence and effort on our part.

Make politics just about emotion and we will crash and burn. A different outcome is possible if we make politics about thought.

Go ahead and share this extraordinary missive, you know you want to. 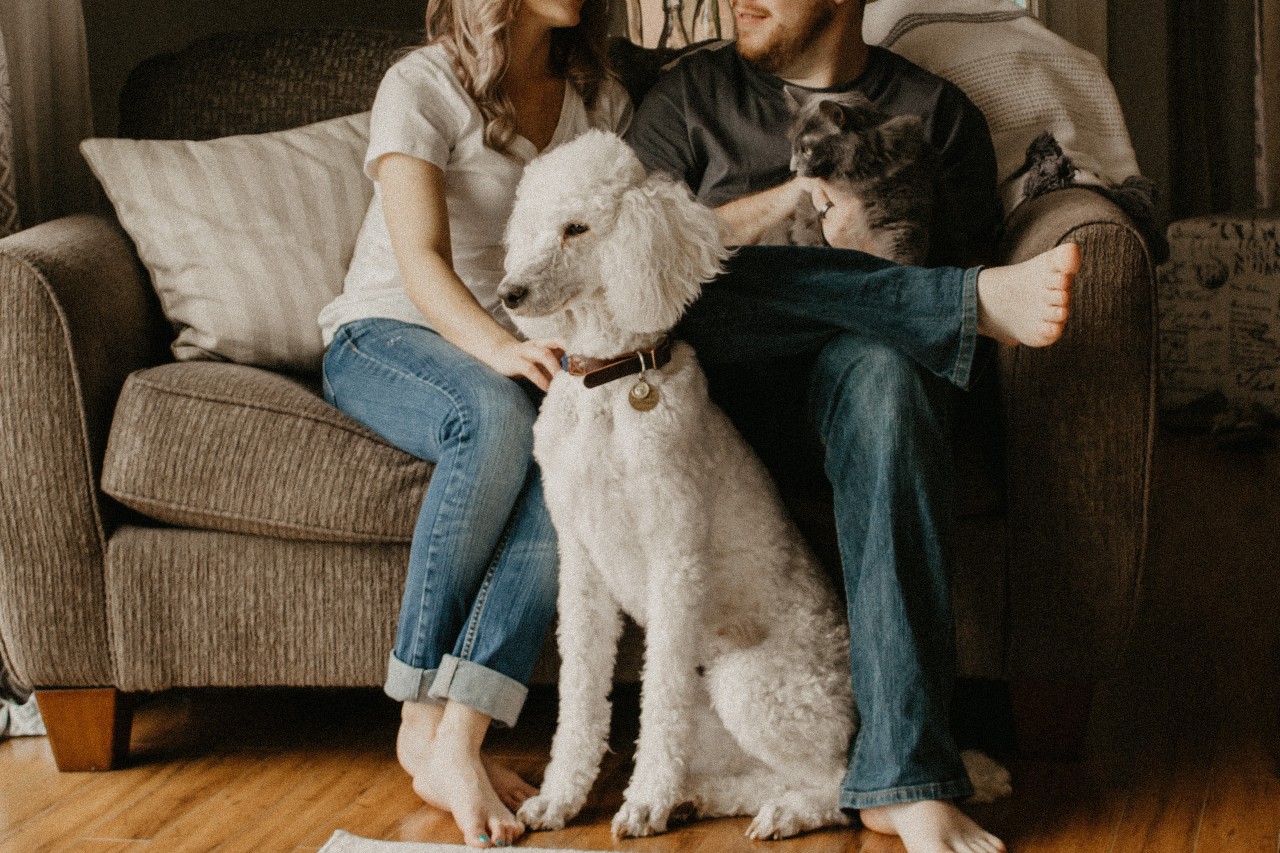 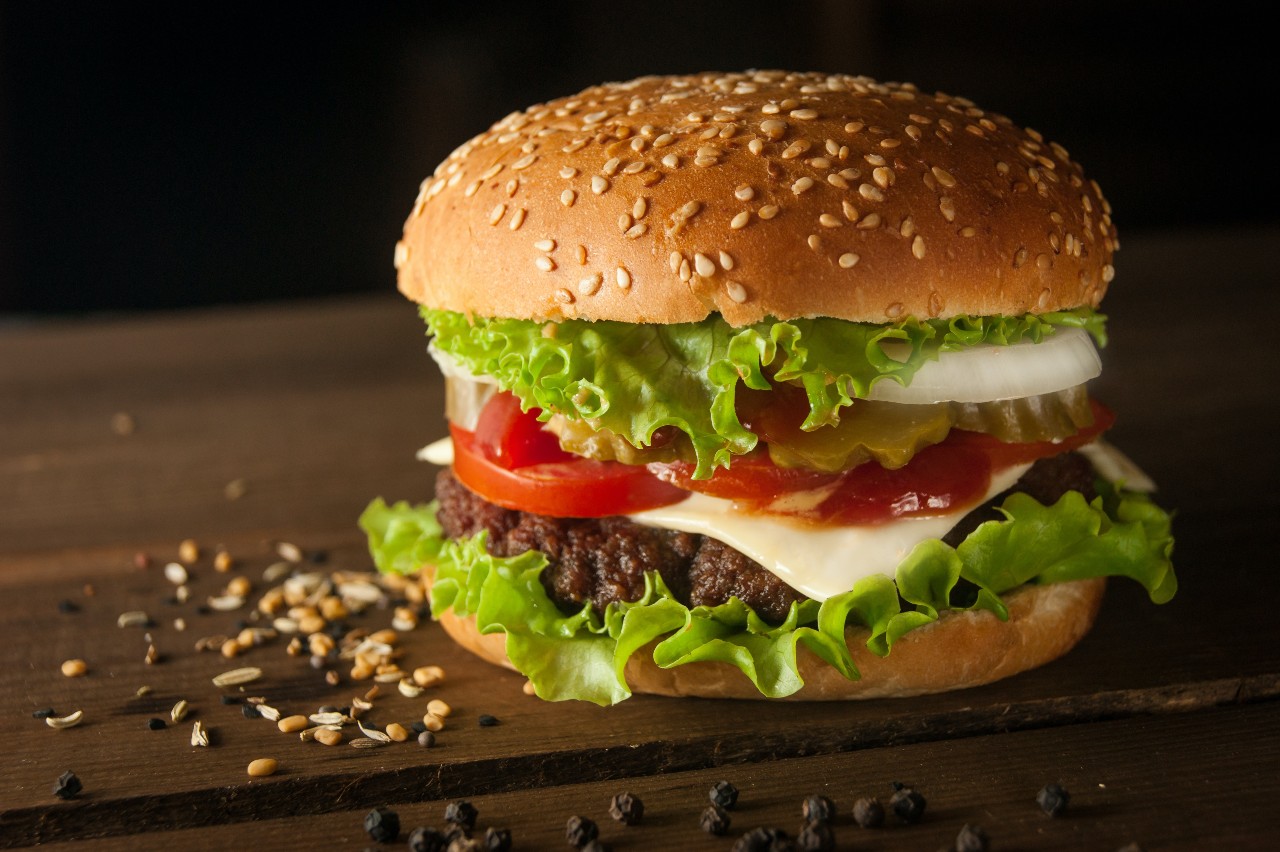 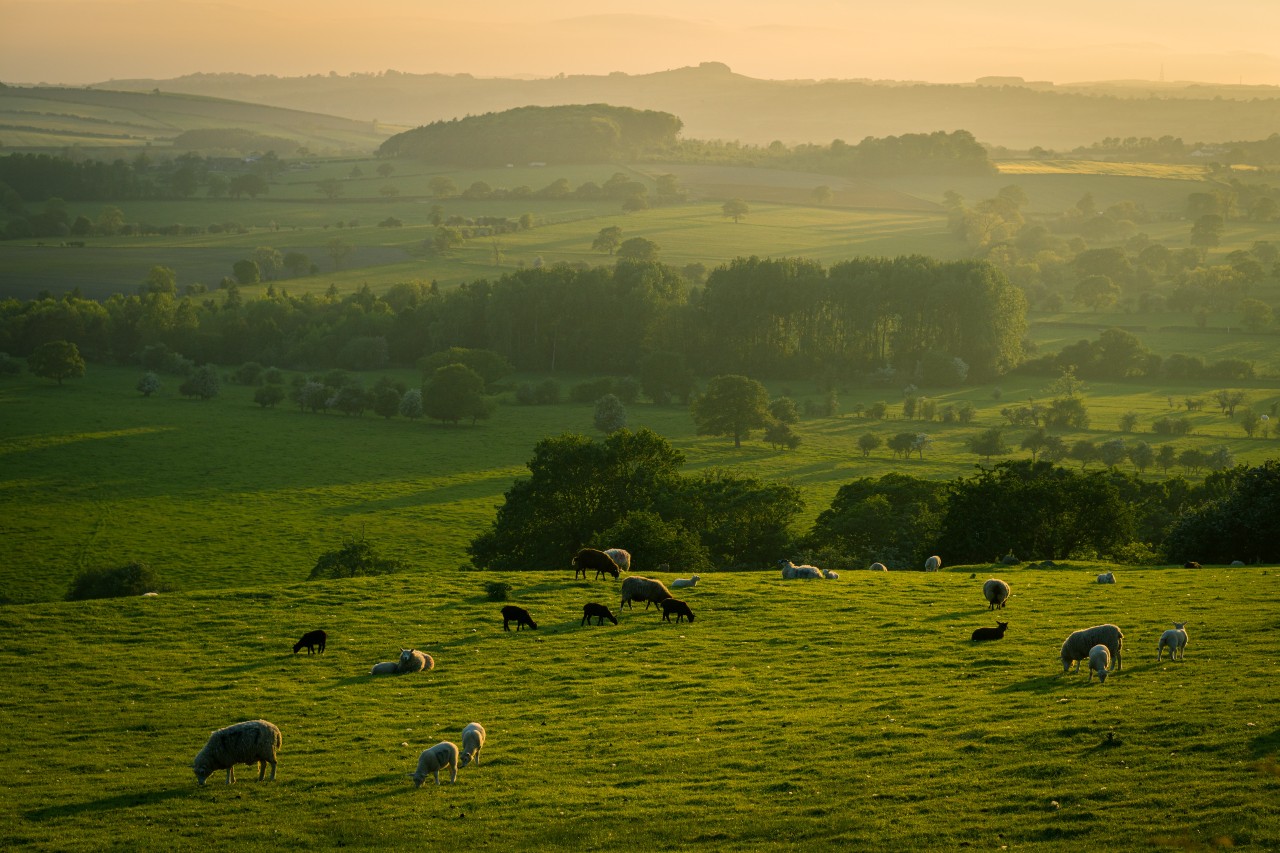