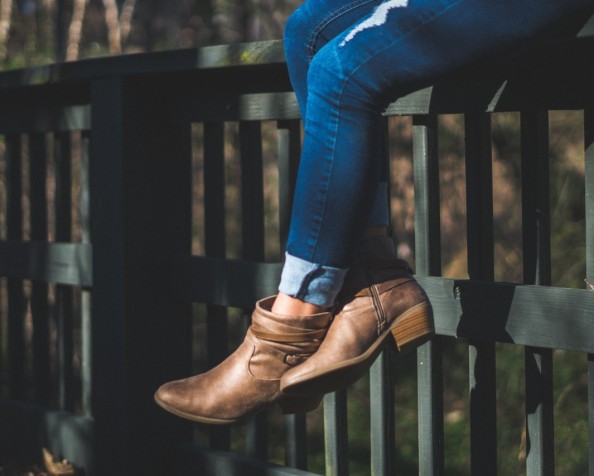 Photo by Gui Avelar on Unsplash

Scientists are the quintessential fence-sitters.

We love the maybe, could be, might possibly be, and the equivocal. This comes about from our training, for we are sceptics.

The idea is that nothing should be taken on face value. There must be evidence in order to understand whether or not there is sufficient information to make a decision. And if a decision is not possible, then to form an opinion one way or the other. Only most scientists are afraid to state opinions in any strong sense when they are wearing their mortarboards. Usually, they will hedge in case they’re wrong. Along with the scepticism, there are the egoic responses of not wanting to get anything wrong at any time. Just normal human behaviour.

The problem with all this is that it gives scepticism a bad name.

It’s as though sceptics are always humming and aahing and never coming up with an answer. But this is not the true meaning of scepticism.

What it really means is to be questioning, review the facts, and run with what the evidence suggests.

This does not mean splinters in the butt from the fence or outright denial. As long as key questions are asked and enough evidence is available to reliably answer them, it’s okay for a sceptic to give that yes or no answer.

Most people in everyday life find evidence gathering disconcerting. It is much easier to just give the yes and no answer without evidence and call it an opinion if questioned about the facts. Our politicians have taken to this with glee.

This puts scientists in a very difficult position in society.

Less and less evidence is in play. Plus the science that generates evidence is delivered by people who are letting their scepticism run away with them, making any advice they give feel as equivocal as the delivery. When we need them to stand up and be forceful, the pressure forces more wallflower behaviour.

Interestingly in the health story, particularly with the current COVID-19 crisis, everyone has been happy to listen to the white-coated ones and governments have taken that advice and run with it. It’s as though they’ve resorted to the science and even though those scientists can be sceptical and never truly sure of themselves or their predictions.

Luckily for the health officials, epidemiology theory is reasonably tight and well understood. The fundamentals are accepted around the world by most of the experts. So the patterns of infection and what to do about them are both well known and quite likely to happen, but even then they can’t make predictions about whether or not infection rates will change in a particular way on particular days or particular weeks.

So they still remain somewhat ‘maybe, could be’ about their statements.

The politicians on the other hand are more than happy to let the decisions on the hard calls on matters of public health be made by scientists standing next to them on the podium. Particularly because it needs to be there to justify some of the actions that otherwise people would not accept.

Being locked down, essentially under a form of house arrest, is a hugely draconian measure. And no politician would be able to get away with that in modern democracies without the strongest justification.

So we have this enigma going on where specific evidence is used and accepted and the politicians in particular leverage it to their advantage. And then we also have the majority of science, which is not considered or adhered to and, typically, ignored.

Ecologists are in a particularly difficult position.

These are the scientists who try to understand nature and how nature works. They have trouble with their experiments as we’ve previously noted. The evidence that they gather is often equivocal itself thanks to weak inference so that hedging and being unsure about the specifics become the norm.

Only we need the ecological scientists to stand up now.

Issues left behind because of that scepticism and nervousness are critical to our survival. We can’t sit on the fence when it comes to soils, to food production, to the ecology that drives that connection, and the diets that we are consuming. It’s time to deliver serious calls about these things. Equivalent if you like to people in lockdown. The level of impact that ecological science needs to have is as strong as that. 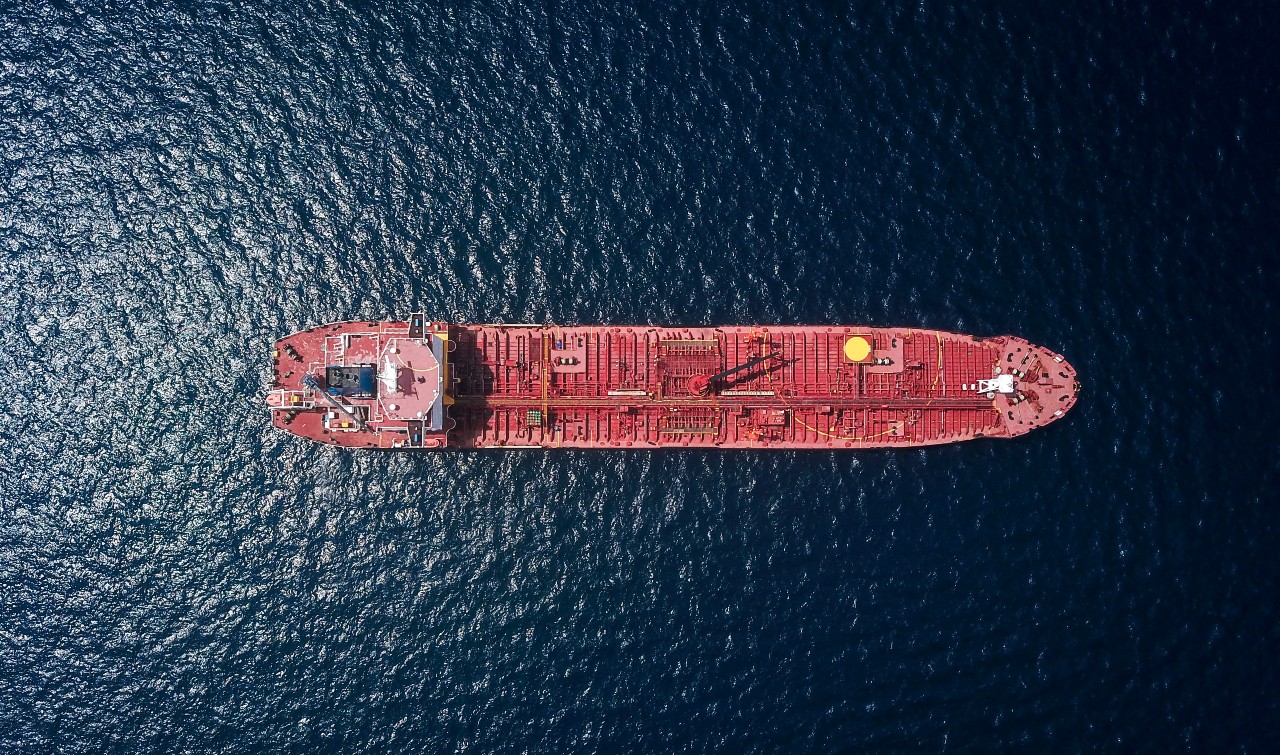 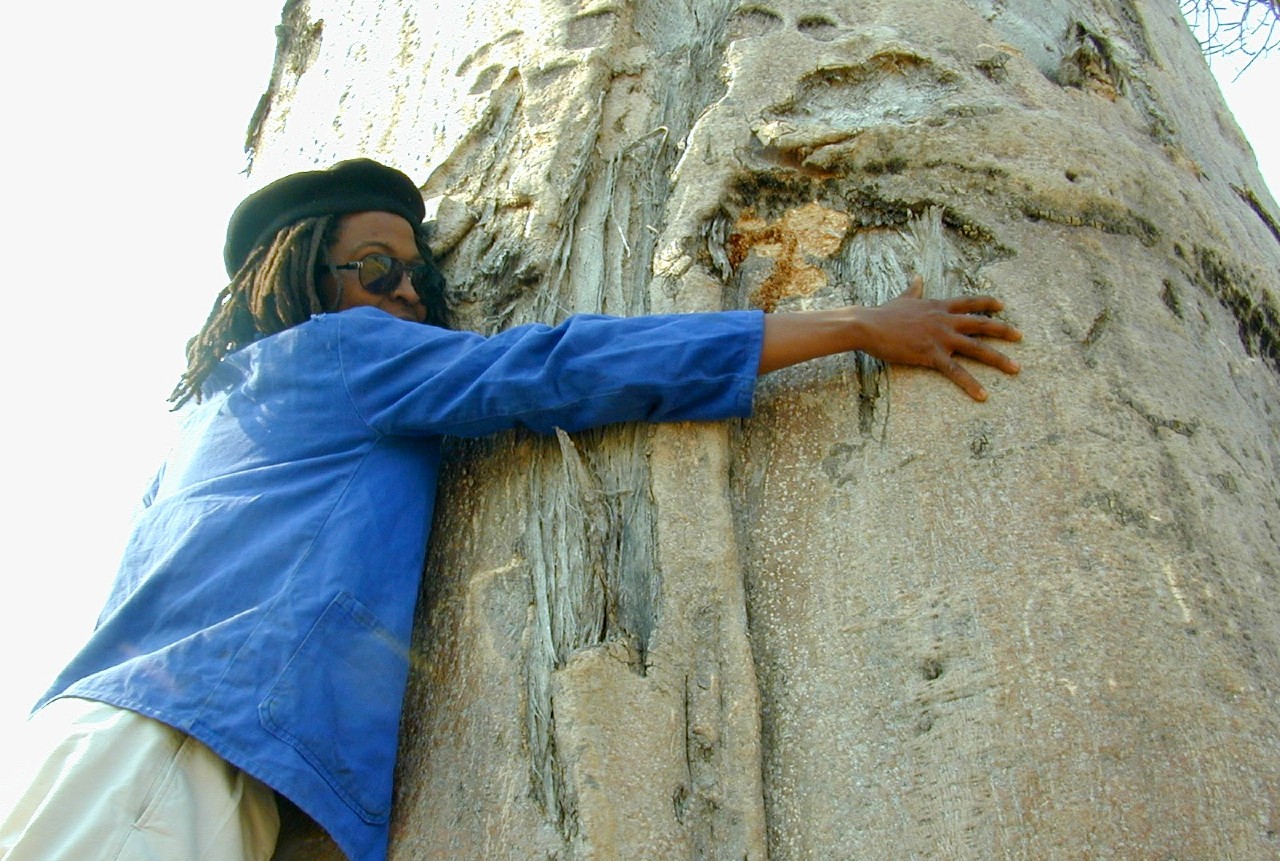 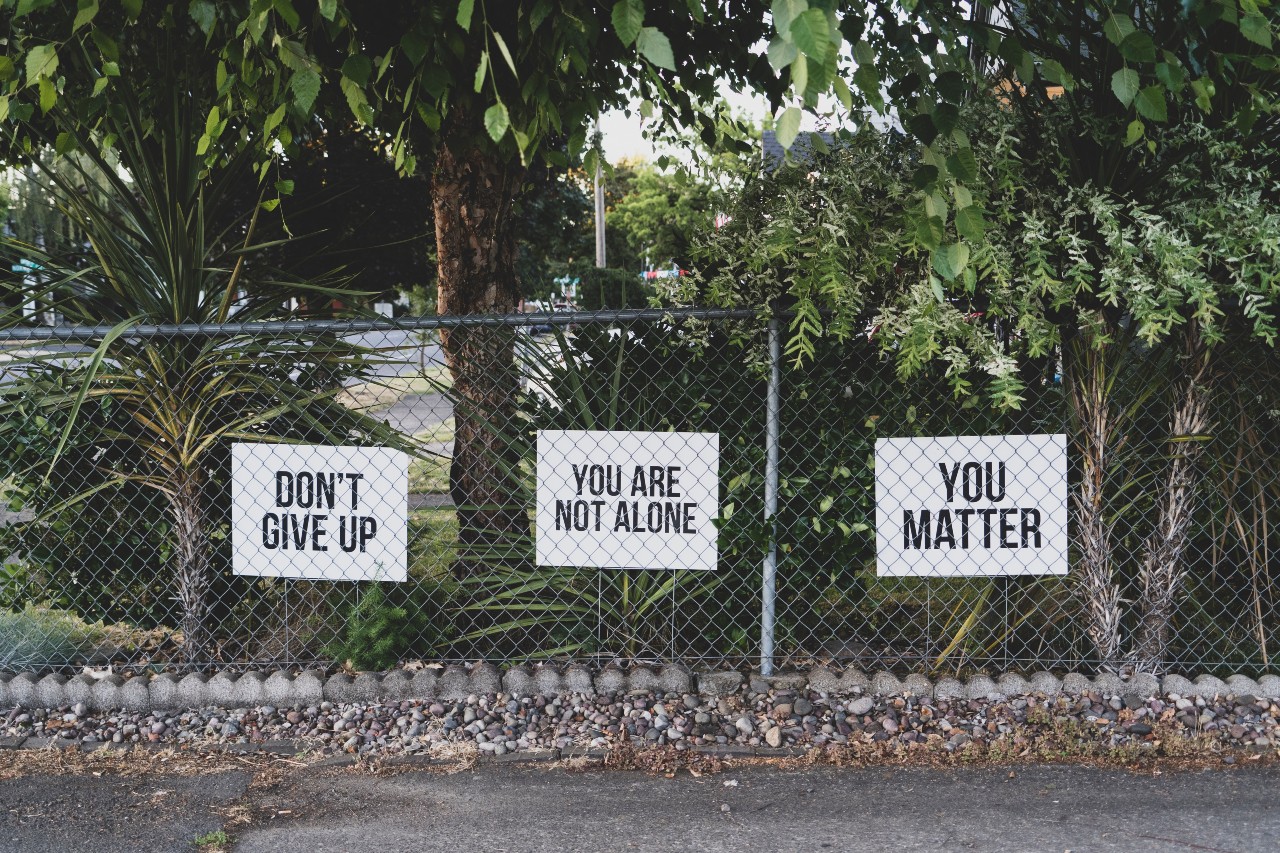