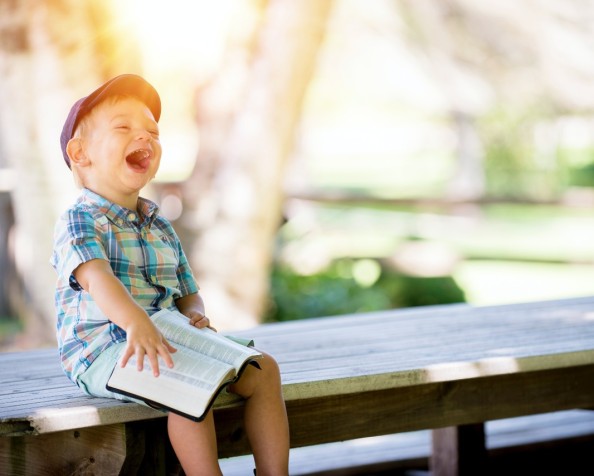 Photo by Ben White on Unsplash

The Bible tells us that grownups put away childish things.

You have to wonder about that. When they’re young and before they’re beaten into submission by all the cultural norms and frightened to death by their egos, kids are still innocent. They have a remarkable ability to call out elephants and to say what they think, unfiltered. They come up with great common sense. Sure they don’t have the experience and they don’t have all the details, but they’re still in tune with their instincts for what is right and wrong and what makes sense to them in their particular frame of reference.

In other words, they are honest.

Even if their little personalities might be a little bit sus, they are still able to tell it as it is. So when we put away childish things, what does that actually do to us?

Half the time it makes us into closed, guarded individuals who are fearful of actually saying what we think. In truth because it might go against everyone else’s truth or might be a career-limiting move.

Recently, I was. In a position where I was forced to call out a few childlike behaviors, but not in the sense of those innocent youths, more in the sense of the petulant adolescence who were now grunting into their coca-cola because they’d prefer to have a triple scotch. There was a requirement to call out the fact that we should be having adult conversations about certain policy and scientific matters. And not simply throw our toys out of the cot because we heard something that we didn’t like.

I thought about that a little. What is adult conversation? What is it, that putting away of childish things concept? I’m assuming that it is, take what you now know about the real world about humans operate as adults, gather more information about topics, and begin to act sensibly not with petulance or with innocence, but knowing what the world is like. Removing some of the naivety and having objective conversations about things.

Cultures have the dinner party or the pub or the conversation around the fire, where these matters can be discussed among elders where youngsters listen in or where people are able to extend their knowledge and test out ideas with others.

In the workplace healthy conversation needs to be part of the process. Everyone has a common agenda set by the organization they’re working for and it shouldn’t be a problem to put aside every small nuance and put down your ego for a little bit and have those intelligent adult conversations about the current and the future.

It’s disconcerting when this is not possible. And if this is how society is going, where we can no longer have adult conversations even though the good book told us that that’s what we should do, then we’re in a bit of strife.

Those adult conversations are critical in order to explore options and to decide what is an opinion and what is fact and to work through the logical flow of things. Understand parts of the process that you might not have thought about but someone else has.

If we can’t be adults about it. And we can’t be children because we left all of that behind. And we are left with the petulant adolescent who is grunting away because he’s not the centre of attention…

Then we’re in a great deal of strife.

If you enjoyed this post or even if it made you cringe, post about it. I don’t mind. 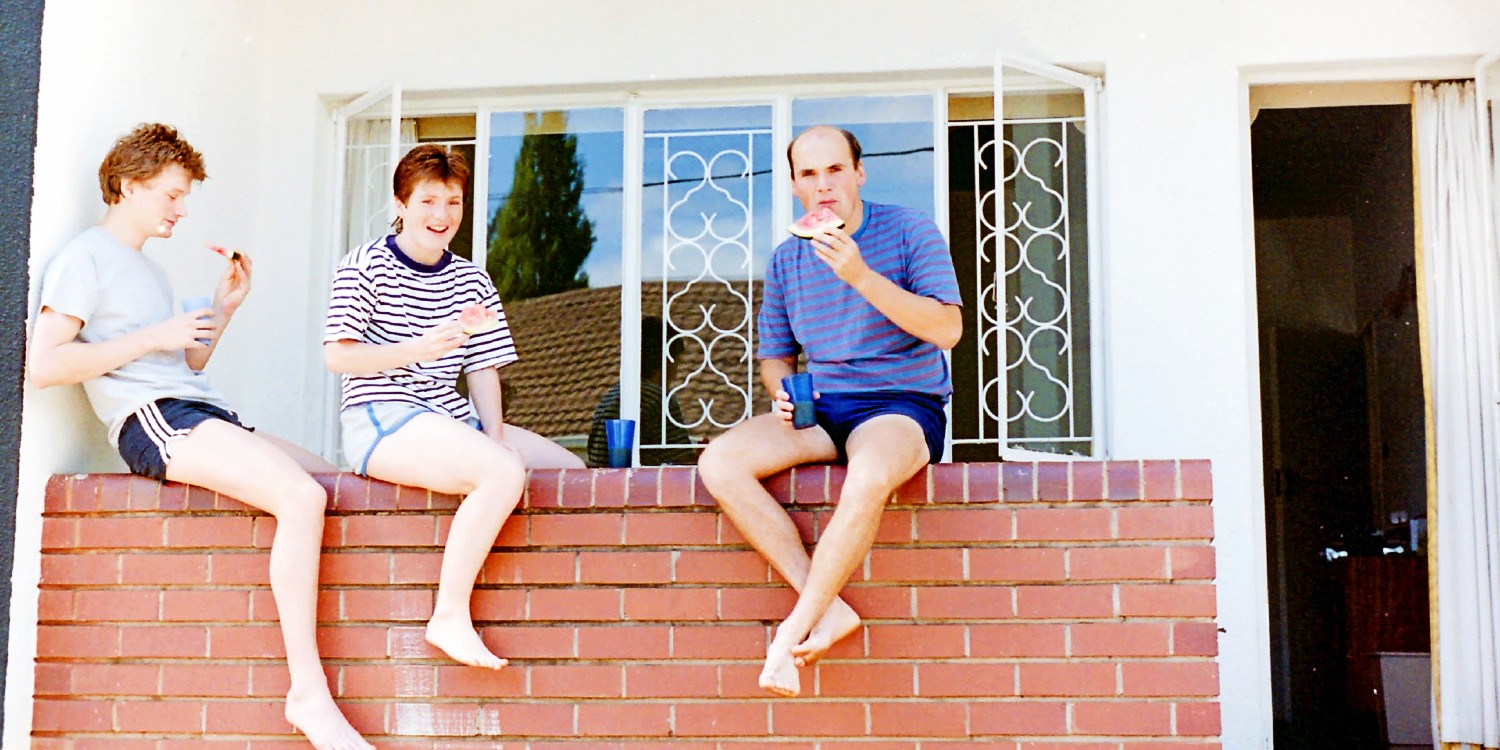