A few years ago now a serious bushfire passed just to the north of our house. It destroyed over a hundred homes and our back fence. We are still hyper-vigilant in spring when the hot westerlies push hard across eastern Australia and yet what I remember most from that tense experience is the sense of community that appeared spontaneously during the crisis.

Neighbours helping neighbours and everyone helping the firemen and rural fire service volunteers tackling the blaze. People variously wielded rakes, took turns on the garden hoses, made tea or simply offered nervous encouragement. It felt like a group effort.

David Shearman talks of something similar that happened in Britain during WW2 where people came together through far more severe and prolonged trauma.

“Britain was a united and cohesive community. Young and old worked daily in small ways for the common cause. But most importantly, in the free world, two countries — Britain and the US — had leaders in Winston Churchill and Franklin D Roosevelt who could explain the need for duty and sacrifice.”

Our bushfire experience of cooperation was certainly coordinated. The RFS Commissioner was constantly in the media providing information and advice. On the ground, the fire crews listened to their seniors and whoever was on the other end of the radio. Civilians readily followed their lead.

Firebreaks were raked, back burns set and helicopters dumped water judiciously to slow the fire enough for the hoses to protect houses. It was planned and calmly executed with everyone chipping in with what they could.

Most of the people in the street had seen bushfire before. It comes with the flammable treed territory we chose to live in. Recognition of the threat was ingrained through experience, so there was little need for Churchillian scale motivation.

This is probably true whenever something frightening becomes real and dangerous. Humans clearly have the cooperation gene even if it may only express itself in extremis. Even so, some leadership is required. There has to be some sense of need or a clear explanation of it.

Danger felt by everyone is the core ingredient for cohesion. Honest cooperation is contagious enough when a threat is real. Fear can bring people together.

Not all the neighbours were in on the group effort. At least one family were too frightened to leave their home. We actually thought they were out or had left, until at the height of the crisis with a fireman hosing down their wooden deck as some protection from embers, there was movement inside the house. Perhaps they needed the ‘fight them on the beaches’ speech.

Despite this, I easily recollect the cohesion that created much more than the sum of the parts. What I also recall is how fast it dissipated.

It took a day for the fire to burn most of the fuel in the bush around our homes. That night there was still eery red glows from scattered tree stumps. A day later and it was just char and ash. The threat had passed.

Then we began to realise that this wildfire was a devastating event for the community. Everyone knew someone who had lost their home. A collection point for food and clothing was soon overflowing with gifts and volunteers. The fire was the topic of conversation wherever people met purging themselves of their fearful experiences. It was a human emergency for several months and then it wasn’t.

A great purveyor of entropy cut a swath through us and people responded to defy it. They rallied and returned things to our sense of normal with great speed.

Then we all forgot about it.

At least that is what it feels like. Every now and then memory is triggered or a newcomer is told the stories of the fateful day but mostly it is history. Some regulations have changed, fire preparedness is reinforced and we all look up at the sound of a helicopter. But the cohesion has gone.

I imagine that it will come back when the next fire comes along. It will because bushland in this part of Australia burns regularly, every decade or so on average in these parts. So in a short while cohesion will be called and I have no doubt that the residents will respond as spontaneously as they did in 2013.

Sure enough 2019-20 bushfire season was horrific.

Our little community escaped the worst but we had two monster fires, one to the north that burned within a few kilometres of our suburb and one to the south that threatened to do the same for the best part of a month.

People were cohesive. They helped each other out and were endlessly grateful to the fire services and the volunteers that provided assistance to the hundreds of people who lost homes, livestock, infrastructure and in a some tragic cases their lives.

No political leaders emerged during this crisis. The prime minister went on holiday to Hawaii and had to rush back with his tail between his legs. The state leadership did their best but really did not know what to do.

Shane Fitzsimmons, Commissioner of the New South Wales Rural Fire Service, stood up and showed everyone how it should be done. He was truthful, blunt and yet caring all at the same time. His leadership got the collective through.

Locally, it was the mayors that stood up. Ours, Mark Greenhill, Mayor of Blue Mountains City Council, took to FB to give daily updates of the operations in our district. He was tirelessly present with the firefighters and the support staff and went above and beyond to provide the cohesion people needed.

People really do rally around individuals or each other when the heat is on but then readily dissipate into their own worlds when the crisis passes.

The question is will vacuum return. Will leadership that is only present in extremis fade away when the calm returns as it surely will.

This is a rare opportunity for it to stick around. 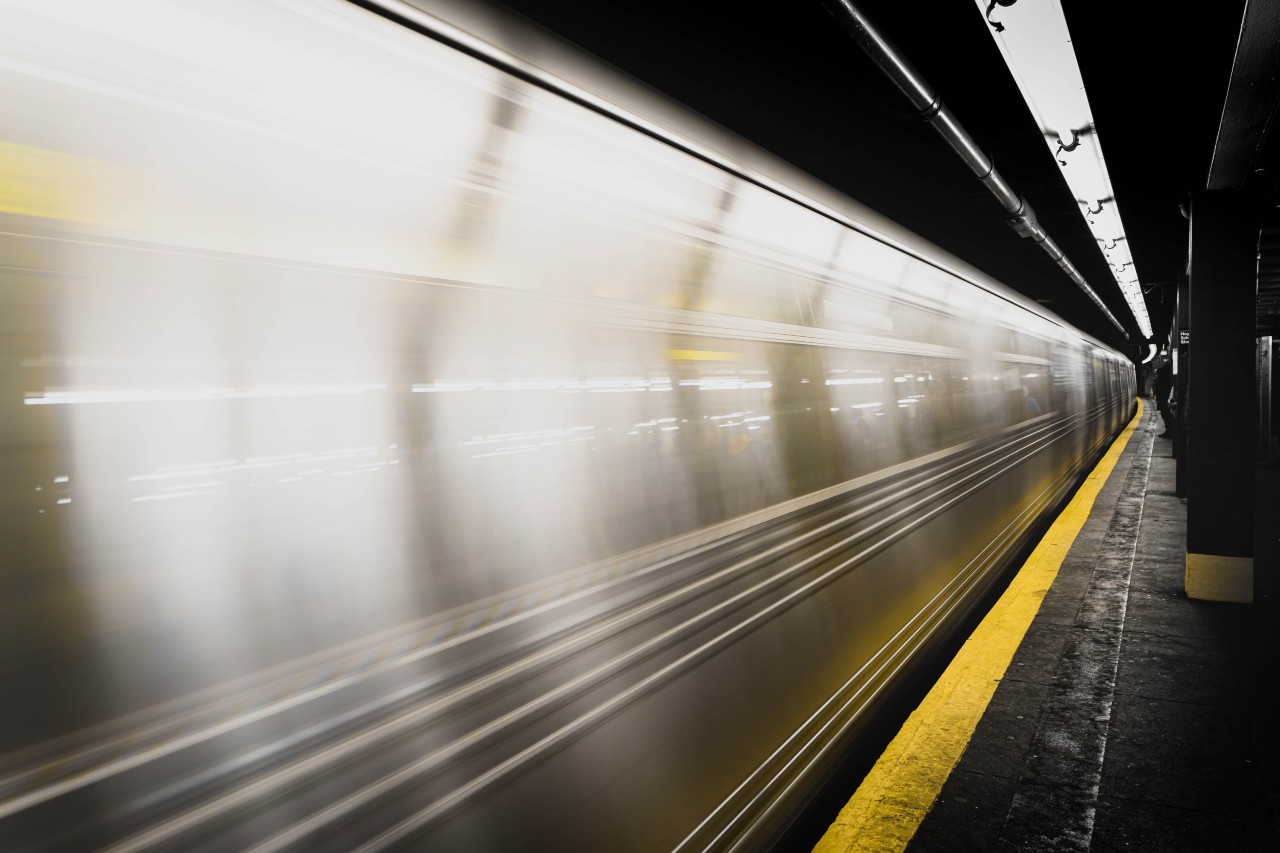 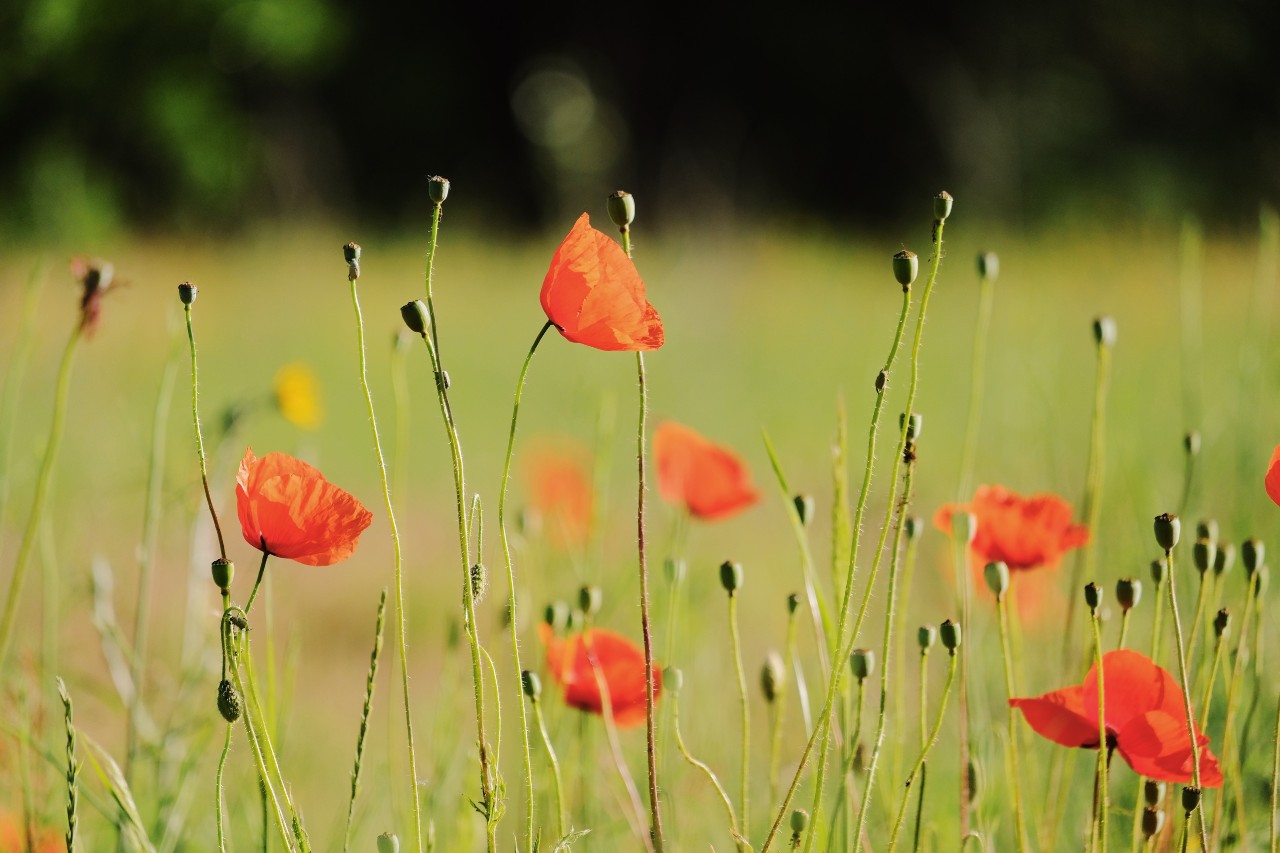 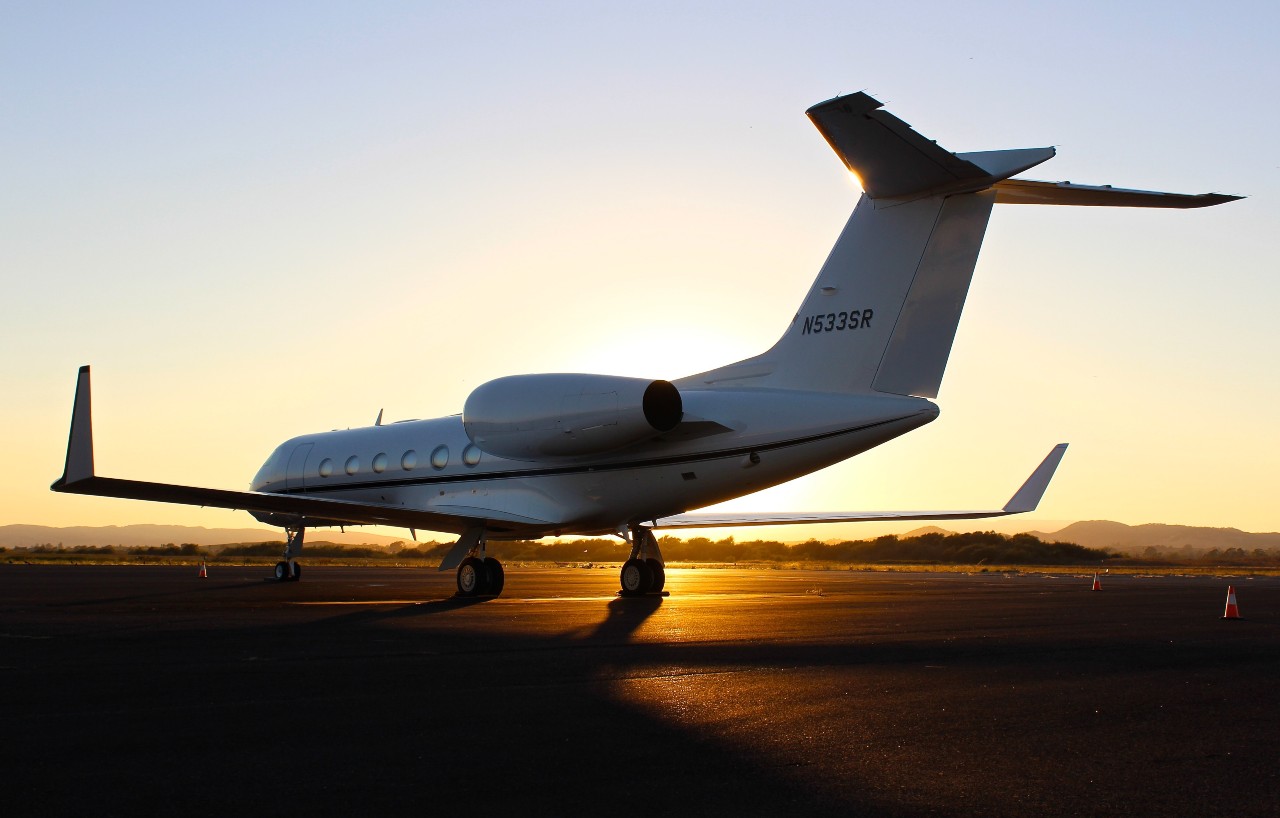 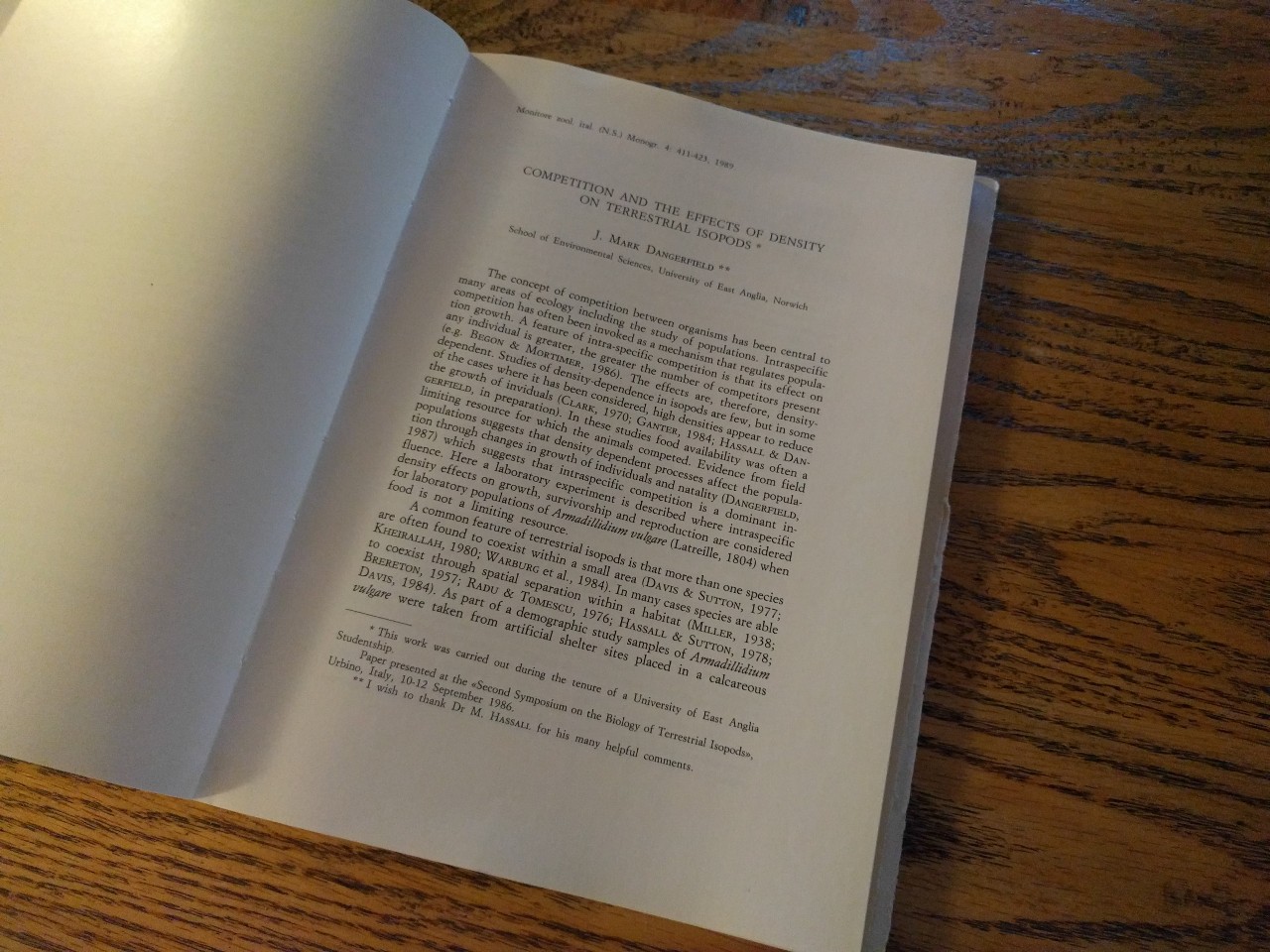 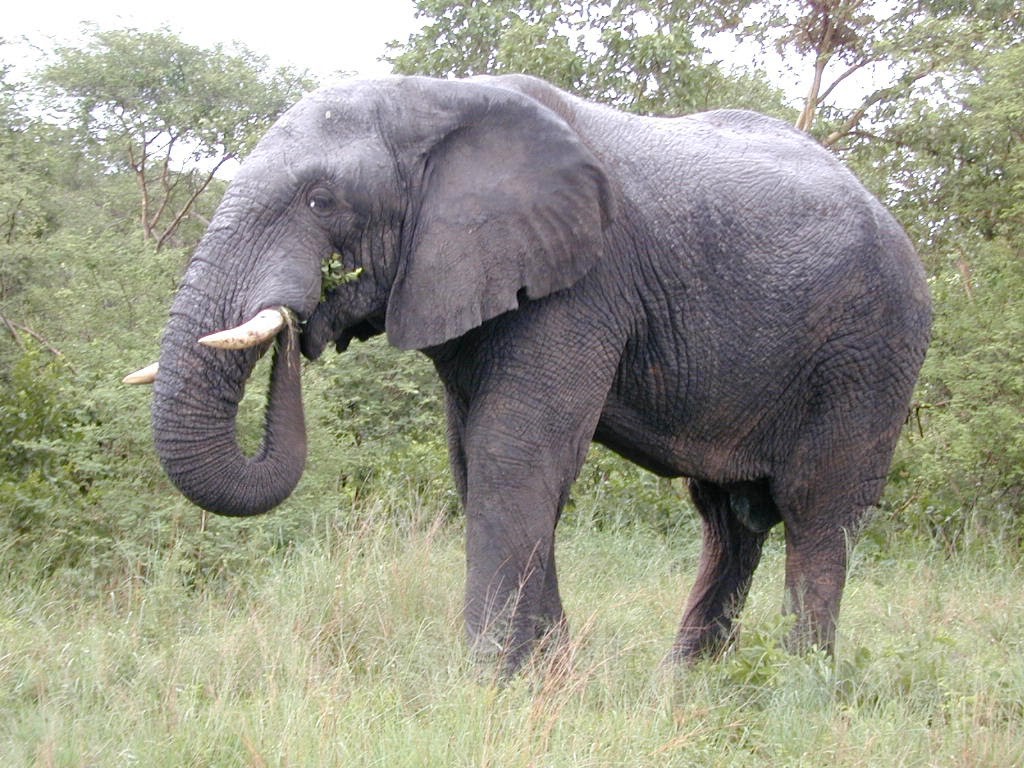 When you used to make people laugh but now they thonk your humour has failed, it sets you searching for the elephant…