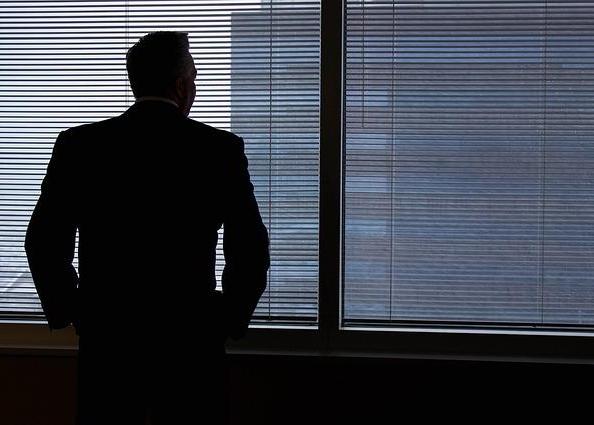 In a previous Alloporus post on average CEO salaries Alloporus commented on reports that $187 million was paid to the top 10 CEOs in Australia in FY17.

That is a whole heap of cash.

It made sense to try and put this number into context. A quick calculation revealed that the $187 million pocketed by the CEOs was roughly 6,309 person-years worth of time for money at delivery driver rates.

The comment was that this amount of money was smelly, very smelly indeed.

Here is what happened in the FY18

That little lot adds up to $148,343,764. A bad year for the CEOs. Heaven forbid a terrible year, drought and pestilence on us all.

The top dude earned $13 million less and the overall total was well down.

Only it still stinks, especially as many of the same blokes are on the list.

Not sure what happened to the pizza guy though.

At some point it will be clear that whilst there is some sense in paying people to make tough decisions and to take responsibility, there is a limit to what is reasonable and respectable. What we have in Australia at the moment is neither.

One thought on “More on the CEO salary issue”