The quiet carriage is a relatively new and popular phenomenon on the commuter trains of Sydney. Half the carriages are designated as places where noise is supposed to be muffled on pain of public outrage and abuse.

Today I travelled on a noisy carriage. It did not have the quiet designation so the hubbub, chitchat and eardrum bending headphones were free to decibel away without fear of retribution.

No matter. The carriage choice was mine. I could have taken a few extra steps to enter a quiet one.

The thing is that hearing is but one of the senses.

All was well for nearly an hour. There are few travellers in mid-afternoon and my tip tapping was only occasionally distracted by a cough or a ringtone.

The train stopped at Parramatta. Several passengers entered the carriage and a young woman sat across the aisle from me. In her hand was a Styrofoam box.

At first, nothing happened. She made a call and spoke briefly in modest tones that she might even have got away with in the quiet carriage. Then she settled forward, put her phone away and stared at the box.

There is a brief moment when a cat is let out of a bag. You can see the cat, it is going to leap away to freedom and nothing will be fast or agile enough to stop it. Only for a moment, it is just there, a cat frozen in time on the edge of an open bag.

This cat was a burger and chips.

It stared then slithered out of the box without a sound. Once into the air, it permeated with a predators intent eyeing unwary nostrils.

Reaching mine it pounced.

Acridity of vegetable oil heated and reheated more often than is natural, but pungent as though the oil was still warm from the vat.

The assailant was as devastating as a lorry in a library. Any tranquillity from regular smells slapped away into next week.

It was a rare stink.

Now I suspect that the success of the quiet carriage is unlikely to transfer to smell free carriages. After all, who can decide if the smell of burger and chips at three in the afternoon or an over application of Delta by Delta at seven in the morning should be restricted to the smelly carriage? And indeed who would enter a carriage not designated as smell less?

There would be a rush on the odourless zones.

So there we have it. The ears have protection but I fear that the nose will be hit hard by whatever is let out of the box.

As for the eyes, best we not go there. 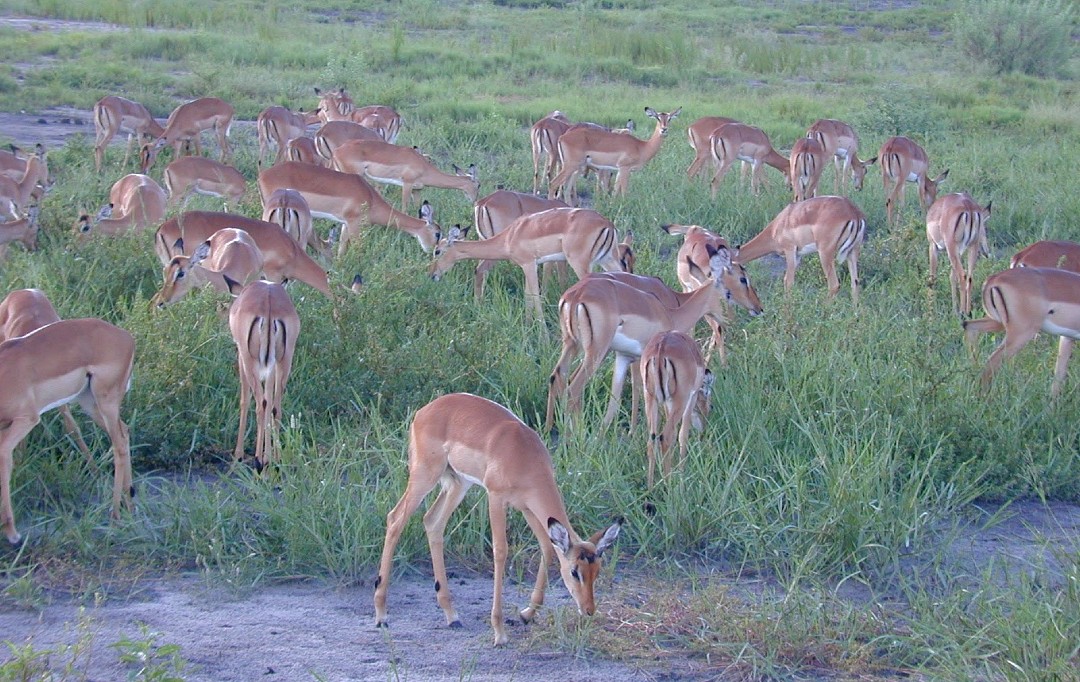