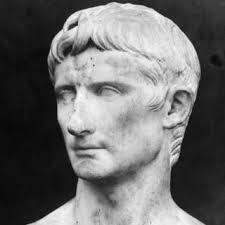 ‘You, too, Brutus’, said Caesar forlorn with sadness and perhaps a hint of incredulity across his brow at the moment of his agonised death. At least that is what Shakespeare decided were the last words of the most famous victim of murder for political gain.

I have just watched all three episodes of The Killing Season on iView — all 234 minutes in one sitting. It was an excellent piece of historical journalism by the ABCs Sara Ferguson that through interviews with key players lays bare the extraordinary events in Australian Federal politics from 2007 to 2012. There were four prime ministers, two elections and an open disregard for the best interests of the country. Easily the modern equivalent of murder for political gain.

Specifically it’s how a political party can trash itself from within. More worryingly it shows a triumph of ego over integrity that destroyed the public’s faith in political process.

Watch it. Pay special attention to body language and facial expressions. Some feelings are hard to hide even for the professional spin artists.

But this post is not about that sorry saga at all. It is about an opinion piece by Eleanor Gordon-Smith, a writer and radio producer who teaches philosophy and ethics at the University of Sydney.

Gordon-Smith claims that the violent words ‘assassin’, ‘midnight door knock’, ‘execution’ and the like have no place in rational journalism. Nice try but a hollow attempt to dilute the message.

I am sorry. No one can airbrush this blemish. The Australian Labour Party destroyed its integrity and that of the political process in not one, but two ‘coup de grace’. Luckily no daggers were required to achieve the ends — a leader replaced by another that the people did not vote for — but the result was the same.

That labour supporters resort to such pathetic excuses is actually more worrying still. It suggests that despite being shown the truth they still fail to accept that their internal systems were flawed. Systems so dysfunctional that individuals without a mandate and not much more than inflated egos could bring down prime ministers. The labour party should say sorry to us for such irresponsible behaviour.

Instead of clutching at a semantic straw they should fess up, preferably with a resounding commitment not to do it again. And, should the party govern again, it will promise to put the best interest of the country before any petty internal squabbling.

While all this was going on the political right weighed in with dirty politics of their own. They trash talked and played every card they had, including aligning with the kinds of extreme views that they now claim to despise. They too came out of this period smelling bad — like opportunists without a moral compass.

Caesar did not expect that his friend Brutus would desert him, but he did.

In modern times the political dagger is no less lethal because it destroys far more than political careers. It bleeds away our faith in democracy. 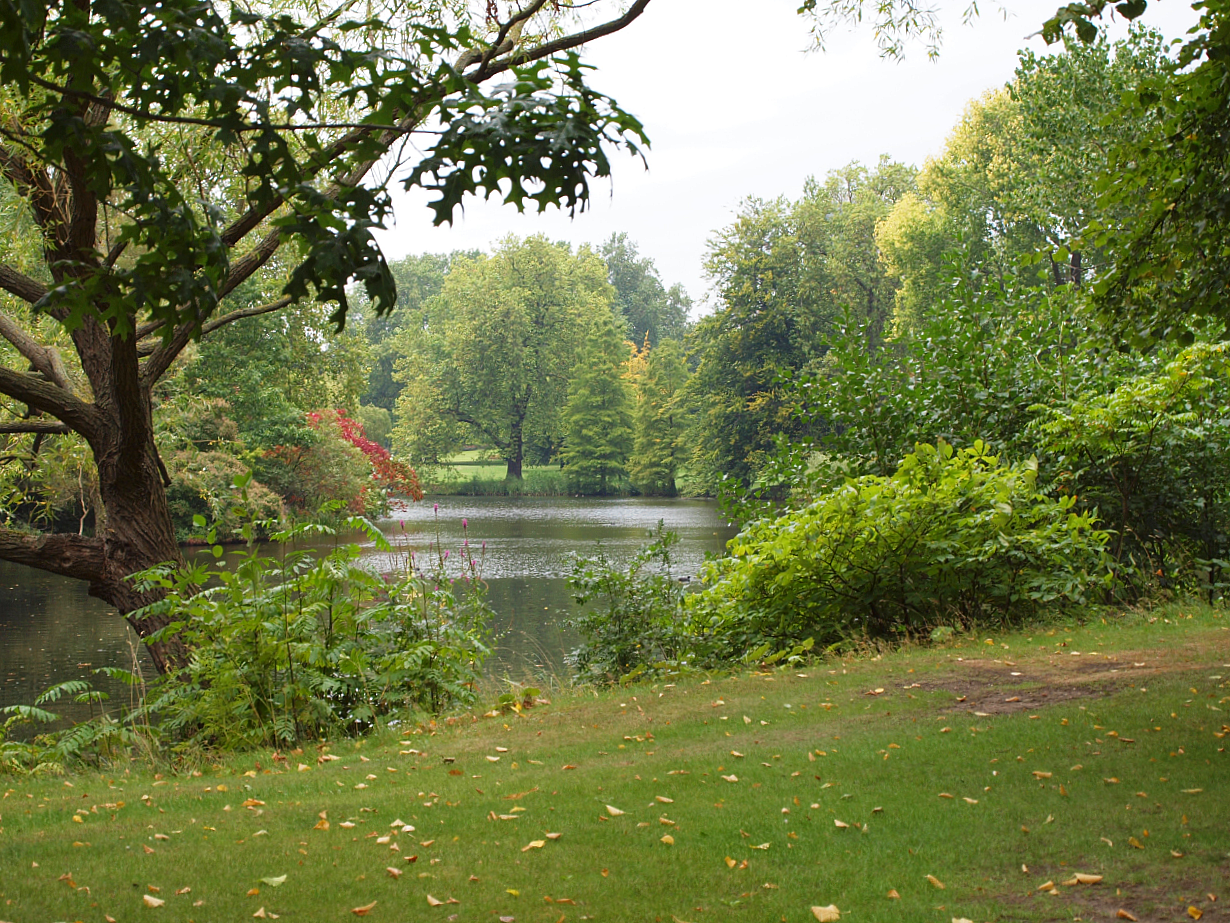 When a politician or a journalist spouts out a number, remember to compare it with another. Here is why. 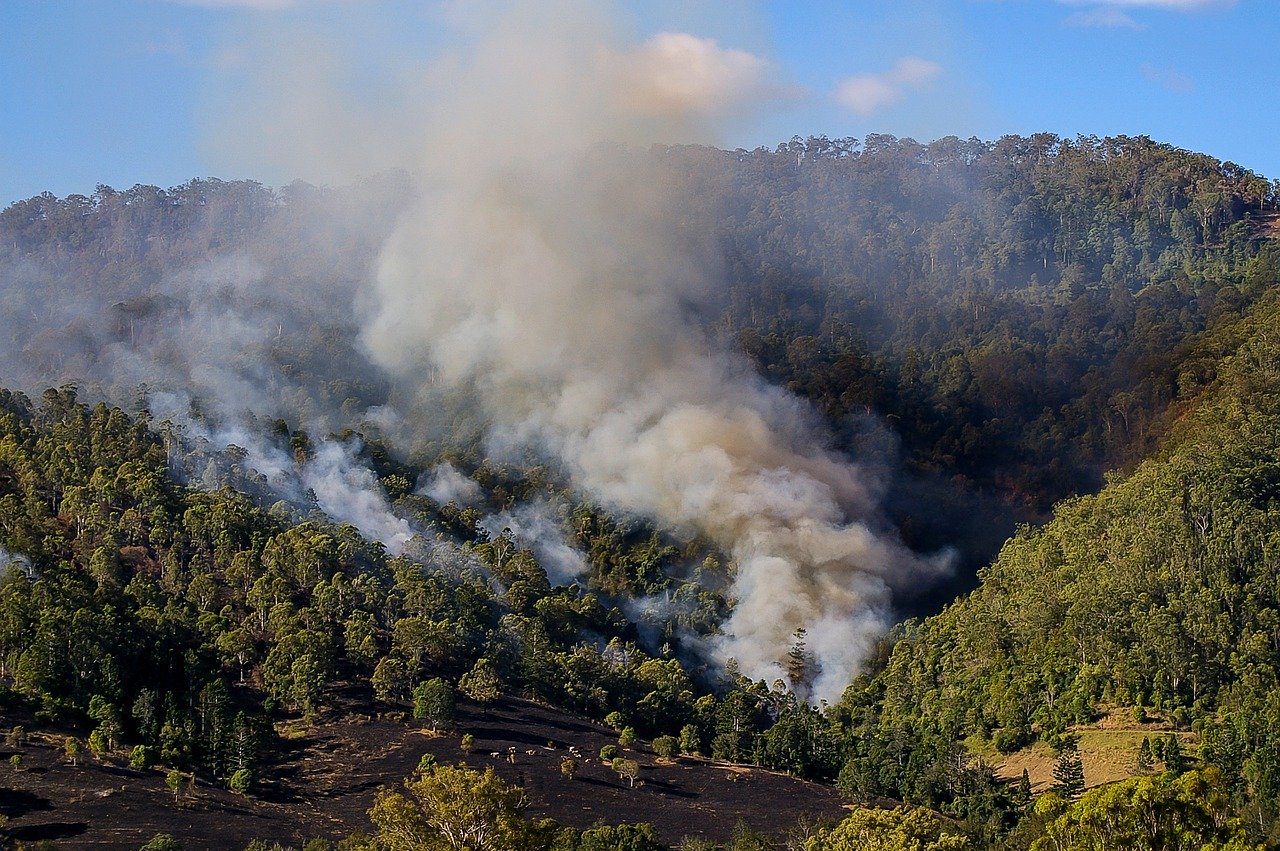 Misleading claims for the future of koalas 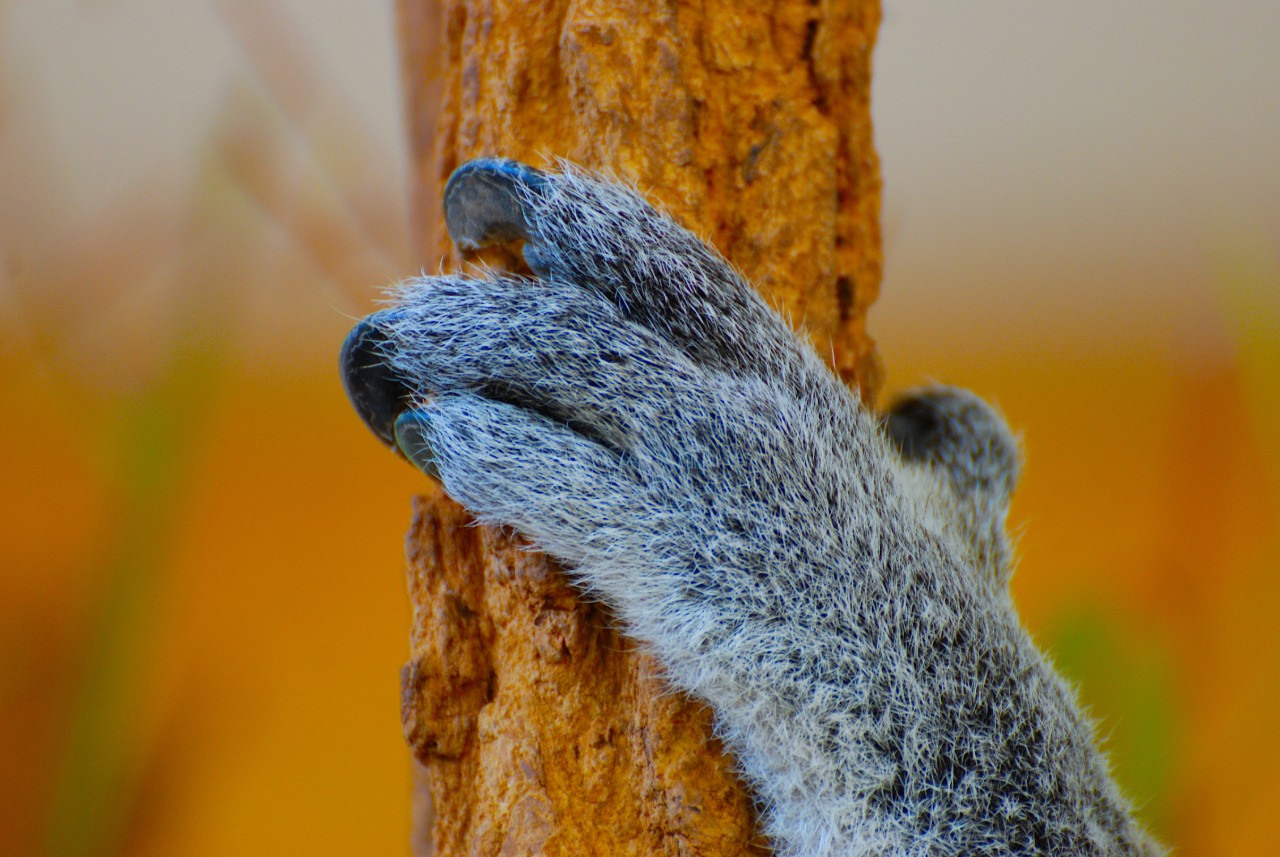 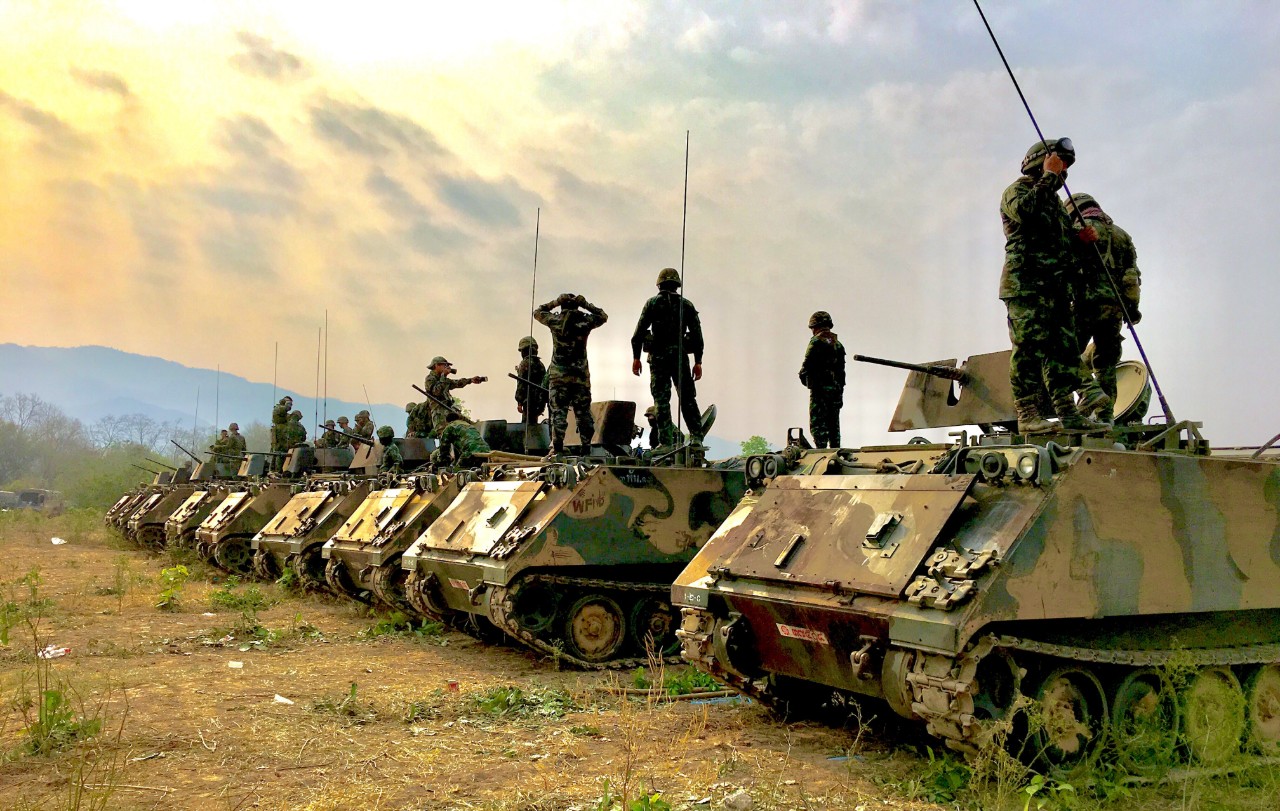