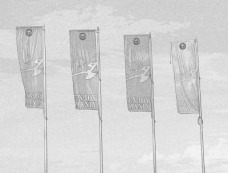 Would Nick Xenophon, the independent senator for South Australia, be in favour of scrapping the market economy? Perhaps he is.

Recently he teamed up with DLP senator for Victoria John Madigan to decry the deplorable situation that the Australian flag flying over commonwealth buildings might not be made in Australia. The senators are to introduce legislation to the Australian parliament that mandates all flags flown above government buildings be wholly produced in Australia.

But what if flags made in China are better quality and cheaper?

Maybe instead we should be parochial and let everyone else buy globally. After all we have no need for a global economy purring along to everyone’s benefit thanks to buying and selling.

But hold on, fans of Big Bang Theory know there is something in the flag issue.

I reckon we should get Dr Sheldon Cooper to stand for election to the Australian parliament. He’s so popular that he’d be a shoe in and then we could get some real fun with flags.

And then I thought…

That the ABC radio news reported this nonsense is amazing; that I wrote a post about it is equally bizarre. That elected leaders don’t have better things to do with their time is a real worry.

2 thoughts on “Fun with flags”

Should our leaders know about the process of science? 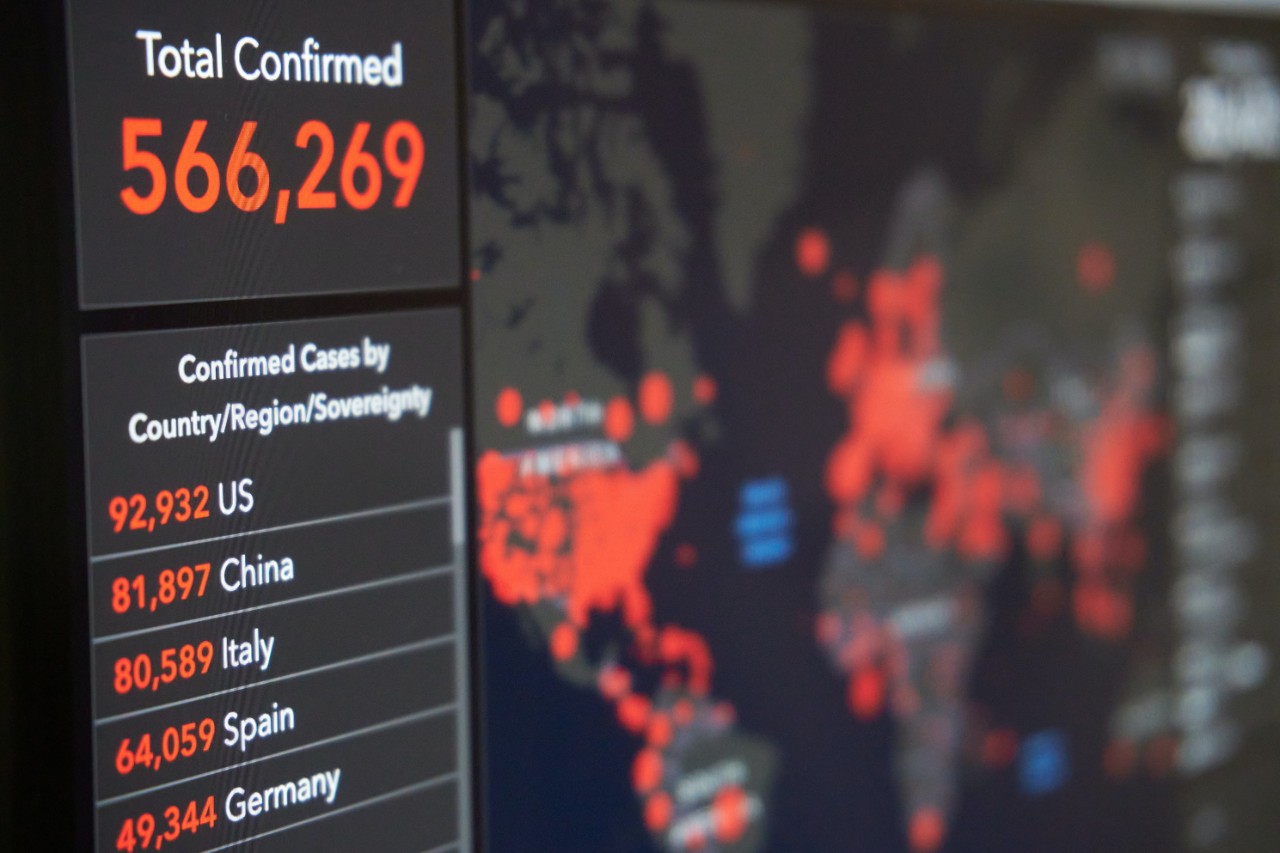 In the heat of a pandemic health scientists get to take the stage, lets hope they pass on some advice on how science works…

Why we forget to ask if its fake or fact 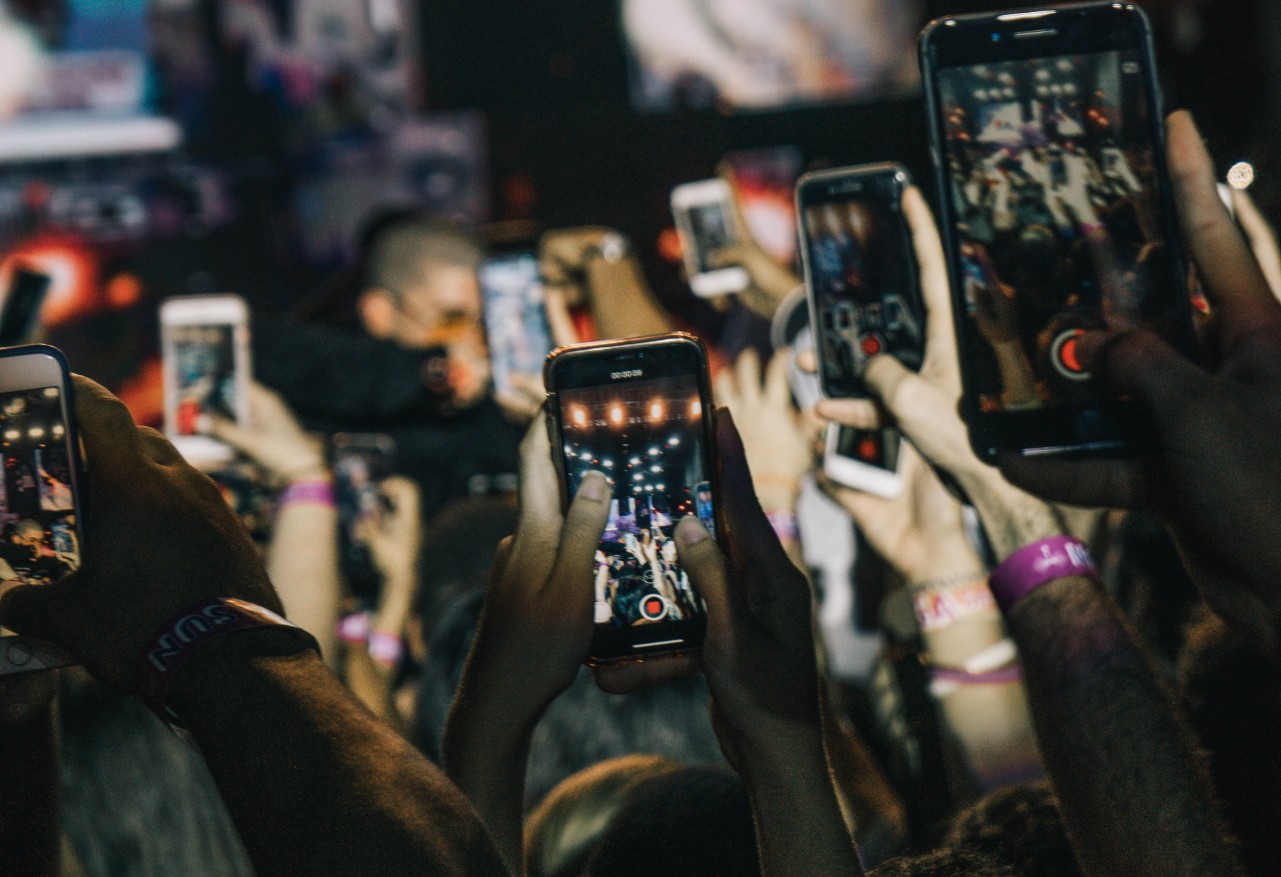 If we want to it is easy to spot fakes from facts, until it isn’t 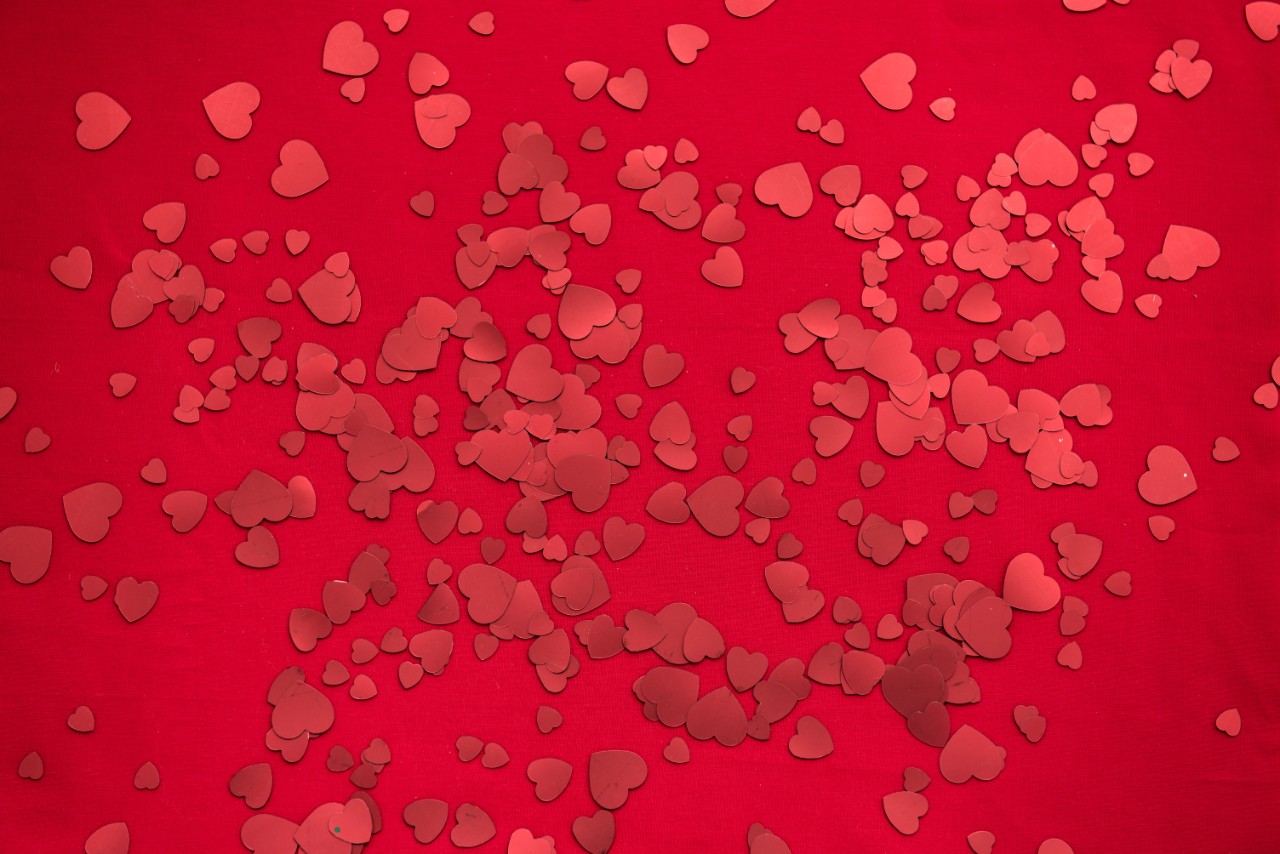 Something that should be more worrying than COVID-19

The things we cannot see are the ones we should be concerned about. We know that now or do we…

Game changers must be scalable 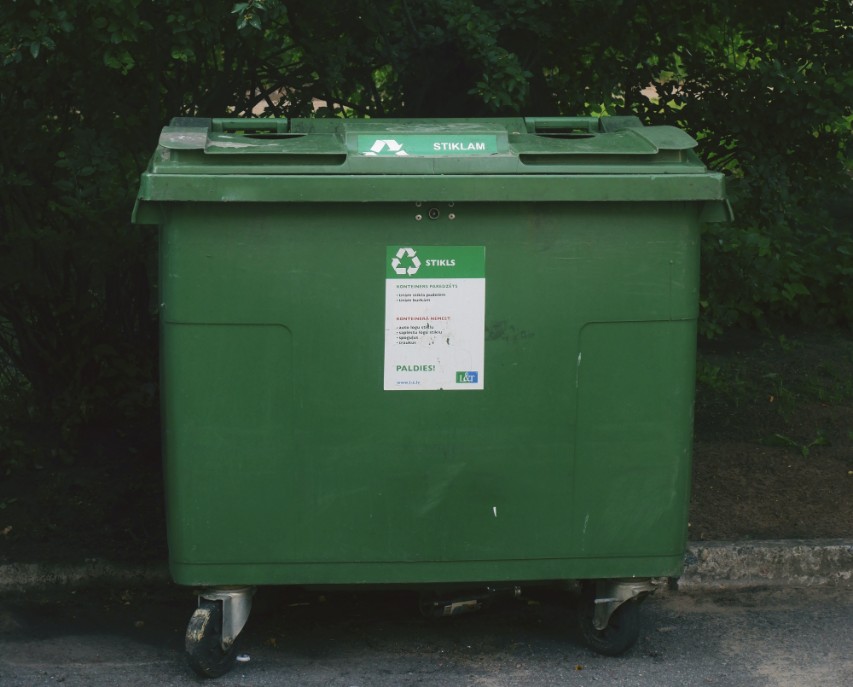 Think global, act local and stay at home… We can do this.