Photo by Diego González on Unsplash

Between them, these countries spent $762 billion on their military during the lockdown year of 2020. This is 38% of the global military spending that was nearly $2 trillion in 2020, a 2.6% increase in real terms on 2019 according to the Stockholm International Peace Research Institute (SIPRI).

Such an unlikely alliance would be a formidable adversary. There is not much firepower left in the world to go up against such a combined military force.

However, there is one potential adversary capable of taking on such an alliance, at least in terms of military spending.

At $778 billion, the United States accounted for 39% of total global military expenditure in 2020.

Break down this colossal expenditure by country and the US outspends its nearest rival, China, by three times and spends an order of magnitude more (10.6x) than the next nearest rival, India.

It is hard to see China as the aggressor when these numbers are in the frame. Especially when the disparity between the US and the rest has been going on for decades.

Naturally, the west is grateful for access to such muscle.

There is little doubt military might has been a deterrent, especially when combined into collective defence. For example, NATO, the North Atlantic Treaty Organisation, is an intergovernmental military alliance between 30 European and North American countries to implement the North Atlantic Treaty that was signed on 4 April 1949. But the collective defence NATO countries enjoy is thanks to the US paying for most of the expense.

Such generosity is remarkable. If only it was altruism.

Better use of military spending

Clearly it is hard to put aside advocacy by the military men who are passionate about the need for big boy’s toys deterrent, the wealth creation from such a large military machine, and the influence such apparent generosity buys the US in foreign affairs.

There is no altruism, just some history in being the big cheese combined with social and political advantage from staying ‘strong’.

All this is not confined to the United States.

Australia has a fraction of the population of the US and a puny US1.4 trillion GDP that cannot even touch California (US3 trillion in 2020). Yet the government can spend US$37 billion on French submarines at a cost of US$1,500 for every person in the country.

Everyone is in on it.

Maybe there are better ways of mobilising the fraction of GDP that becomes government spending.

How about a Universal Basic Income?

Recent research shows that an annual payment to all Australians of A$18,500 a year (US$13,500) would cost the taxpayer roughly A$126 billion a year or A$20 billion that the current cost of unemployment benefit and three times the current defence budget.

It would need an unpalatable jump in the overall tax rate from 28% to 34% to pay for it.

But the A$20 billion more than the current payments to the unemployed is just half the military budget.

Maybe it is more about priorities than absolutes.

But as this ramble began with the extreme US military budget, this is the point. Does the world need to spend so much on deterrents and does one country need to overwhelm the rest?

If a political party wins an election with 60% of the popular vote it is a landslide. In almost all democratic systems 60% of votes would deliver enough seats to form a government.

If any individual candidate received 60% of the vote in her electorate she would win the seat in parliament. That seat would be considered ‘safe’ given that there is at least a 20 point margin over the nearest competitor. And likely much more if there were many candidates. A huge margin in anyone’s political language.

Such results are rare.

Politics is won at the margins, not with those kinds of numbers. Democratic elections are often won with less than half the vote going in favour of a single party.

I recall back in 1979 when Margaret Thatcher first came to power and we lived through her initial years of changing things up. The legacy of those changes we’ll leave for another conversation, but I remember when her government was returned for her second term the Tory party received less than 40% of the votes from the people who voted. But in the ‘first past the post’ Westminster system the Tories gained a majority in the Parliament.

Elections for who governs us are marginal a lot of the time.

Donald Trump was elected having lost the popular vote in the 2016 US election, but having more than a hundred more electoral college votes than his rival. Whichever way you look at it, half the people or more did not want the person or the party that was elected.

If politics is just tinkering around the edges and the fundamentals are roughly the same then the result makes little difference. If a party comes in and is unable because of the legal system to dismantle the rules and regulations and is simply providing a little bit of a tweak here and there. Not too much damage is done.

But if we go back to divisive politics. Where electing one party over another is quite a radical change in the way that the world is run. And the way that the country or jurisdiction is run then those margins make a big difference.

It means that nearly half or over half in some instances of the people will not be happy with those in power.

Photo by Timo Volz on Unsplash

All this should encourage political awareness.

If you want your party and the principles that they support to win elections, then it’s time to get out and about and make them happen, engage in the political process and perhaps that will be part of the future story.

But what it also means is that whoever loses, there is still a large number of people who support the losing side and don’t agree with the way that the politics is run.

Back to Thatcher again, and you can argue that she changed things up at a time when a change was required. She took advantage of the opportunity to bring to an end the period when socialist reform had run its course.

A new idea was needed to energise the economy.

We’re in the same situation again. The legacy of that neoliberal idea that began in the 1980s is now old and tired. And whilst it’s created wealth it’s also created disparity. The super-wealthy have appreciated the bulk of the gain and the trickle-down effect runs out of steam before the poorest benefit.

We are close to the wealth disparity present at the time of the early socialist revolutions when the people were much poorer than the elite.

Engagement with the future

The pandemic presents an opportunity.

We already have governments doing u-turns on fiscal deficits, locking down whole communities, and fast-tracking vaccines that used to take years to deploy.

That suggests that radical options should be very much on the table.  Some of the sacred cows we’ve been sold are not as holy as imagined.

If money can be spent to shore up livelihoods in a crisis, why not all the time? A universal basic income perhaps?

The opportunity is to reflect on the future. What it could, might or is likely to be like. Where humans have the advantage over all other creatures is that we can not only gaze into the future but we can do things to shape that future.

We could inject another paradigm into global politics and global economic structures. And given the juggernauts coming down the road, such a shift is critical.

The pandemic has already shown us that we can change paradigms and still survive.

And recall that winning big is not always necessary.

Change can happen at the margins.

Progress is possible if we are patient

If humanity is to persist for more than 5 minutes, we have to put ideals aside and applaud the small gains…

Humanity is not at war with nature

War is intense armed conflict between states with lethal consequences. It requires that protagonsists disagree with each other to extremes. Do we disagree with nature?

The man in the middle 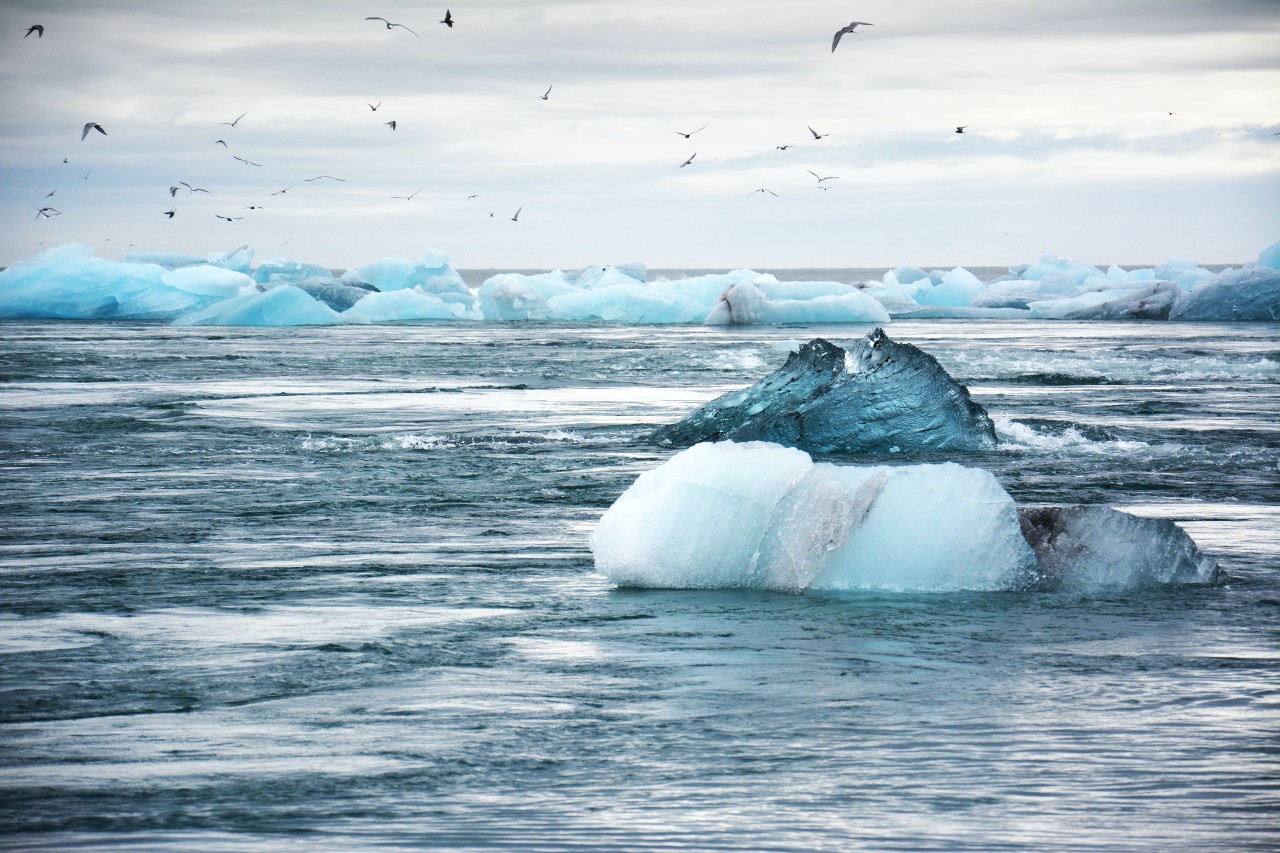 Why the baby boomers had it good 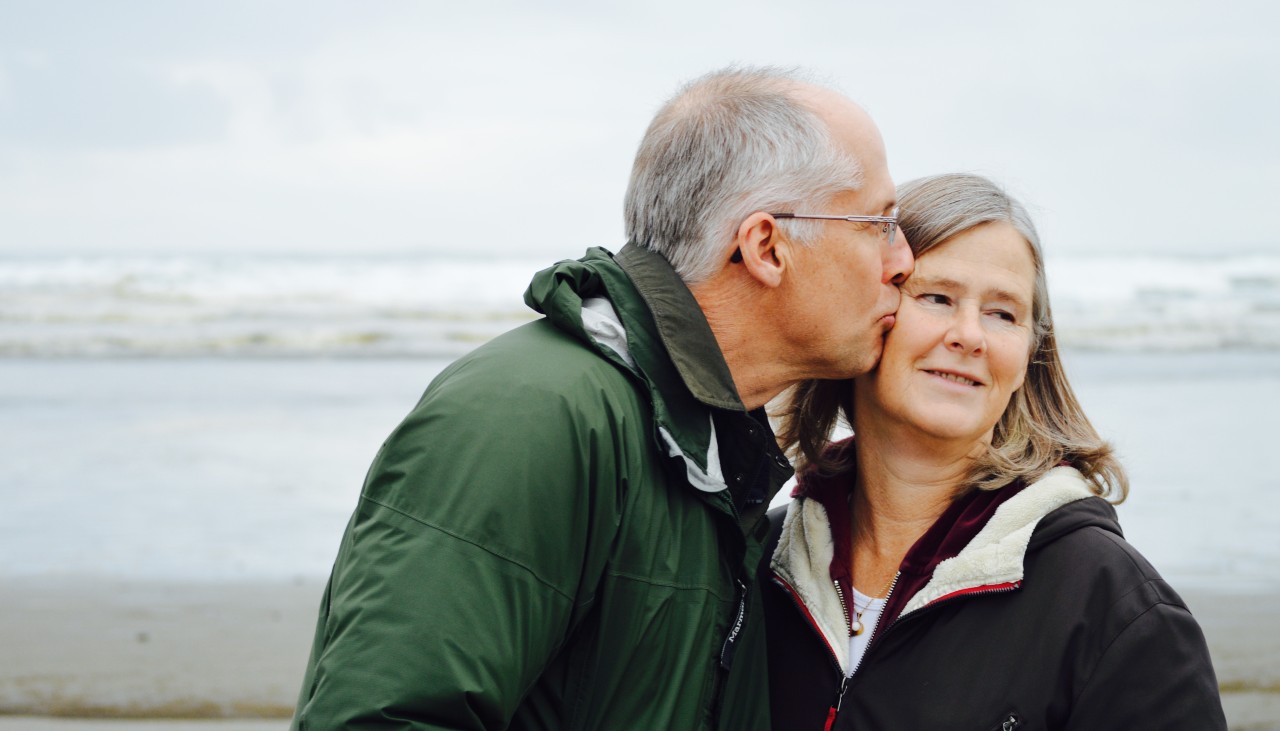 My generation were the fortunate ones — no, I’m serious, the Boomers really did have the best of it all…