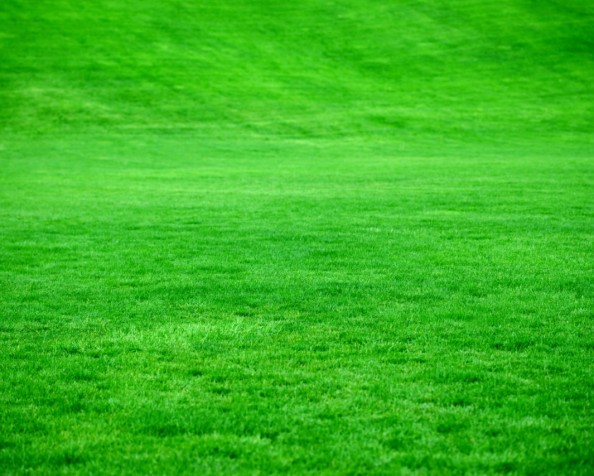 If I tell you that the grass is greener over there you will laugh at me. That’s just the old wives having a go. The grass is just as green as it wants to be. You’ll rightly say that I’m just jealous.

However, if I keep saying it, a sliver of doubt will creep in.

Could this guy be right?

I did see his neighbour with a bag of fertilizer the other day. Maybe he does have a greener lawn. It certainly looks greener. Maybe it is.

This doubt can grow if my claim of extra verdancy is delivered with passion and commitment… and often.

Everyone knows the adage though.

It is easy to think that others have it better than us but this is rarely, if ever, the case. The grass is not greener at all. And anyway, who cares? It is irrelevant if my neighbour has splashed out on fertilizer. It is his lawn, not mine.

I need to look down to my own grass and not over the fence.

In other words, I might find out that the grass is indeed greener but there is nothing I can do about it, it’s not my grass.

By excluding any obviously, social or political matters, the scientific
reductionism of climate change makes consensus possible, but the result
is, in some sense, irrelevant. The things that can be known with scientific certainty are not necessarily the most important to know. So, for example, the science of climate change can agree about the physical sources of carbon emissions, but only by refusing to consider the far more important and deeply political question of why they are increasing and how (or if) they should be curtailed.

Alright, this is interesting.

It says that the evidence — and the level of inference in that evidence (what can reliably be said given the numbers) given the degree of reductionism (amount of inference) — should be enough to convince everyone that climate change is both real and the current warming event a result of human activities. The numbers are unequivocal.

The problem is that this is not what matters.

The real questions for climate changes are

These are the psychological consequences of the emergence of a problem. It triggers strong emotional responses. The real questions are not about the truth of the matter but what we feel needs to be done if we accept the truth.

I might know intellectually that ‘the grass is greener over there’ adage can’t help me sort out my own grass, however, it does not stop me being jealous.

Here is another example…

Take a look at this image of some paddocks in central NSW, Australia

This is sheep country and has been pretty soon after the Europeans arrived in 1788. This land has seen generation after generation sheep and the graziers that manage them.

In the image, you can see the water source in the northeast with its bare perimeter reminiscent of water holes in game parks and the rectangle in the centre of the image is a holding pen. This is grazing on native vegetation but there is little grass among the patchy and occasionally dense trees and shrubs. Stocking rates are low and much of the land would be classified as degraded.

The land is tired after such a long period of production on what were initially old and nutrient-poor soils. The carbon content of the soil has declined and the production of grass become more and more volatile from year to year, season to season, in a hot, drought-prone region.

Given this, what happens if there is a run of poor years?

What does the grazier do?

Well, first of all, he will let any staff go for there is no money to pay salaries so any employees move on. Any slack in the operation he will take up himself. His long hours will just get longer — a poll by Agriland showed that 72% of farmers say they work more than a 60-hour week.

He might sell some of his herd or even loan them to other graziers with more grass and cut down as much as possible on any inputs he has from deworming to fence maintenance. His priority will be to keep what animals he has fed and watered enough for them to survive.

What he won’t do is give up.

His farm means more to him than a business. It is his home, livelihood and sense of place all in one. There is more to his bare paddocks than a place to grow some meat for the city folk, there is the opportunity that when it rains again there is serious money to be made, maybe a house on the coast or a holiday in Europe. The things that those city folk have begun to take for granted.

The farmer actually has no time to consider the greenness of his neighbour’s grass.

He is flat out trying to keep his animals alive… on his own.

This is important to know

The grazier can do well to tap into some of his real questions. He doesn’t need to know about the greenness of his neighbour’s pastures or the cause of climate change, we actually want him to ask

It is in his interests to focus on his own grass.

It is in our interests too and we should help however we can. We need every grazier to be producing as much food as possible without reducing the chance of producing food in the future not just to feed ourselves but to feed everyone. 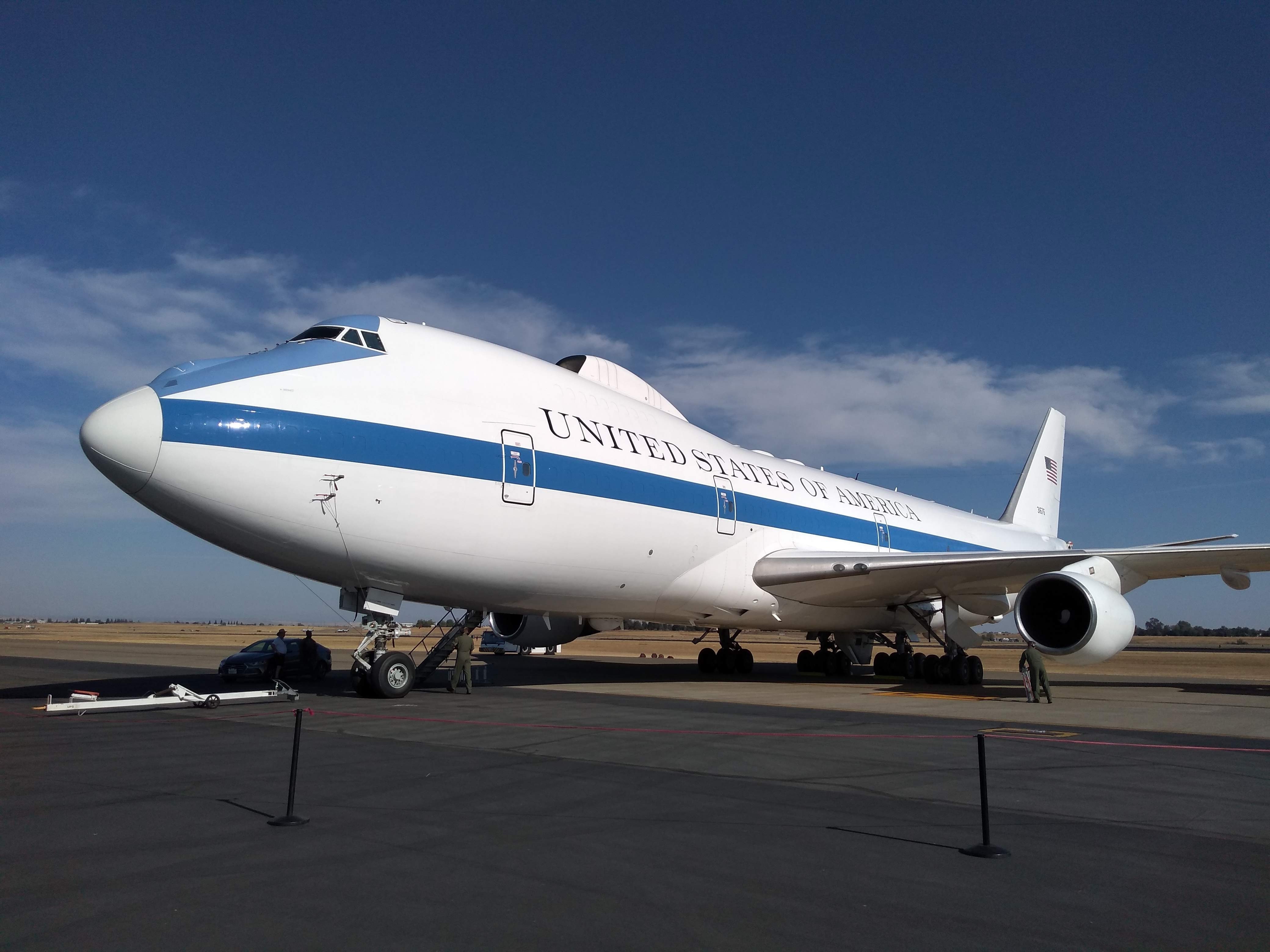 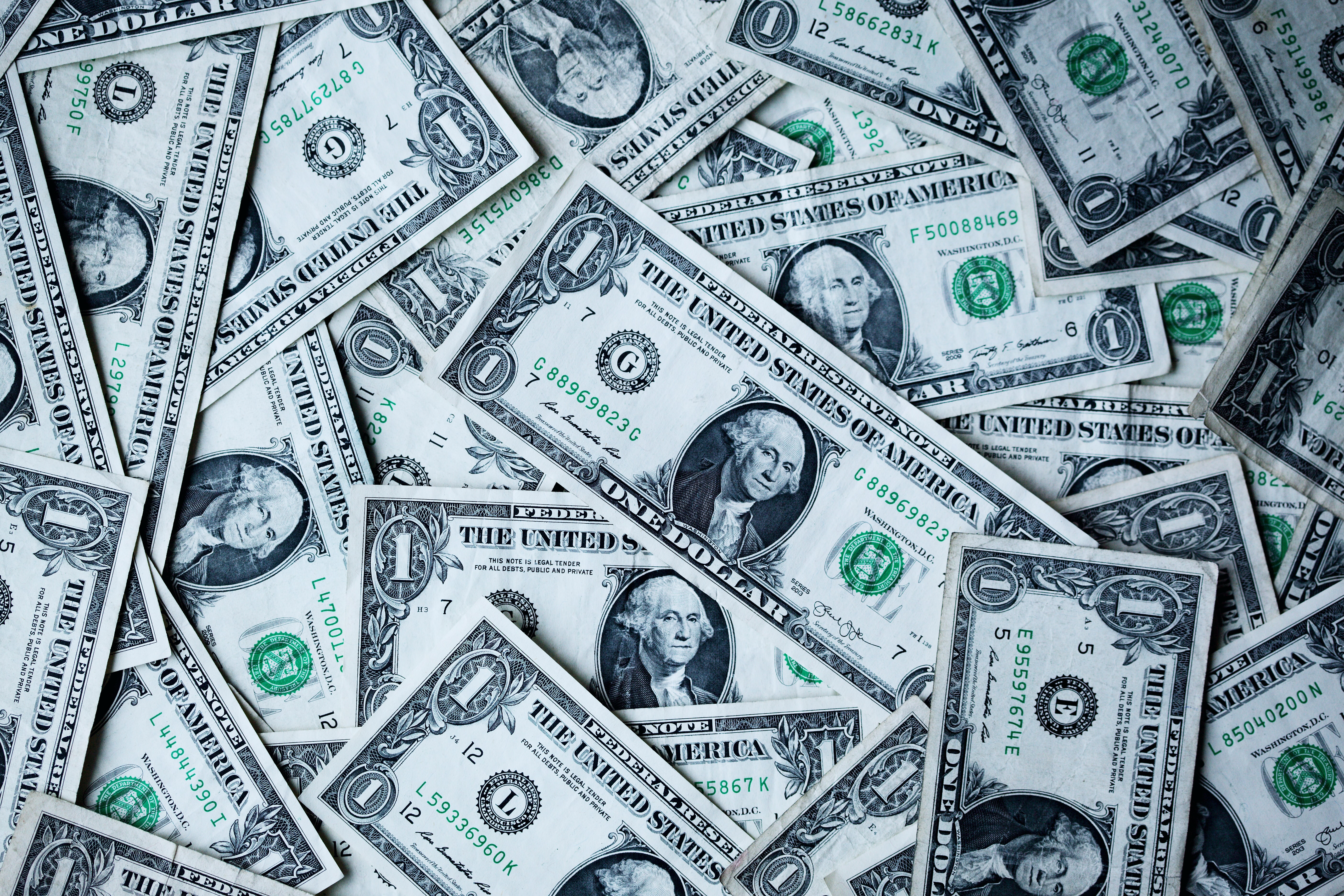 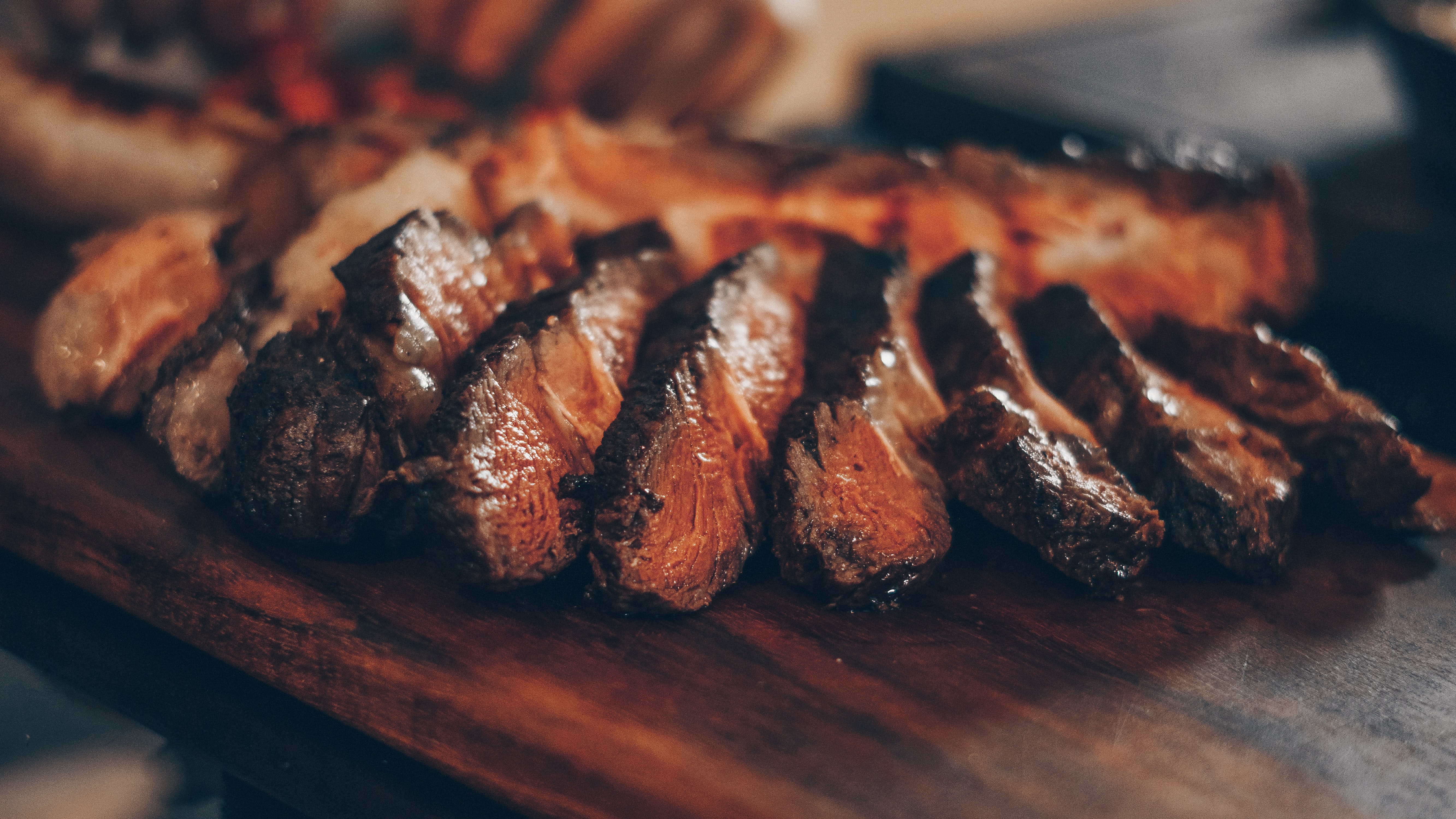 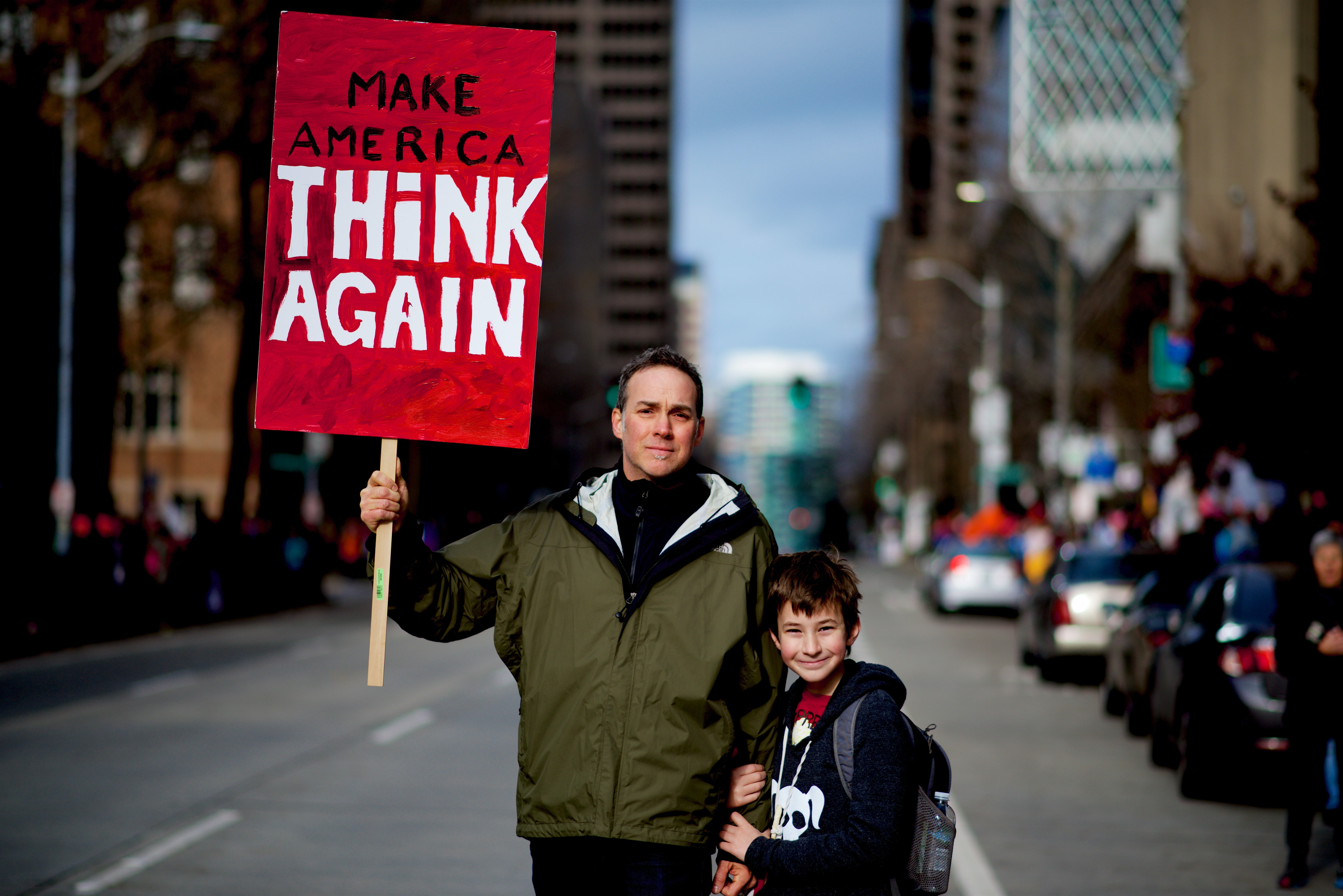 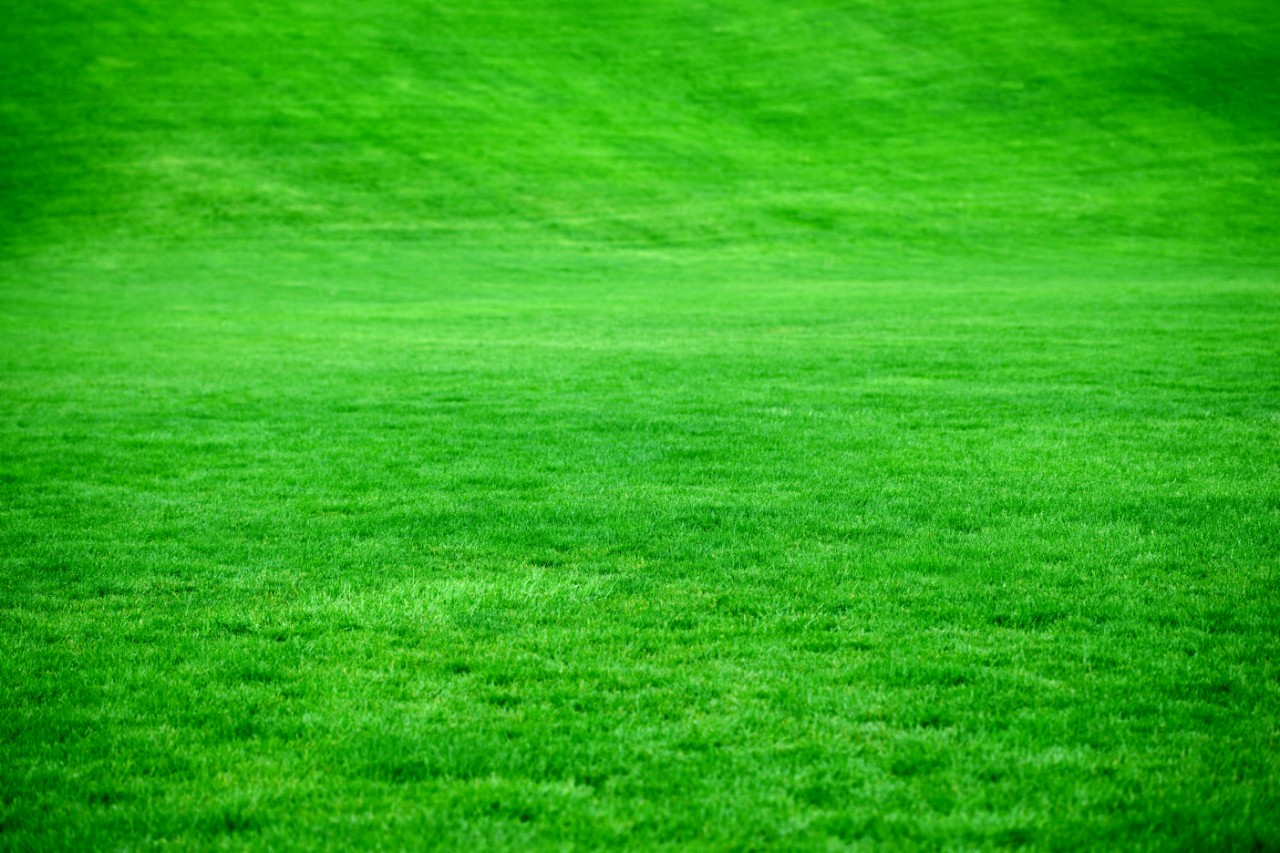