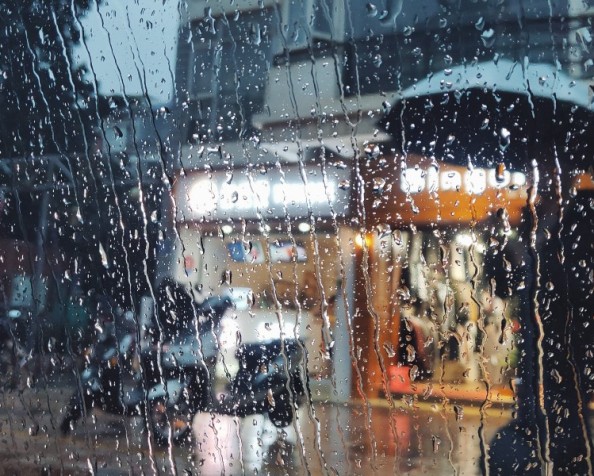 True freedom emerges from respect for other people.

This is George Monbiot doing his thing in an article about how leftwingers — his crew — are lured to the far-right by conspiracy theories.

It is true because the world is upside down, in a scary state of flux.

Democracy as we thought we knew it, with a vote cast, tallied and winners declared after a simple count, is not strong enough anymore. It can’t resist the manipulation of the socials or the authoritarian undermining by the lawmakers.

One minute we all agree to stay at home, don masks and not see friends and family for months, all at significant personal and emotional cost, then we are told to go for it. Some do for a short while until reality voluntarily puts us back at home.

Apparently, with the health system straining like never before and frontline staff at the end of their rope, it is the right time for the Australian government to announce a $3.5 billion expenditure on 120 military tanks from the United States. This is more than 10%  of the $30.2 billion NSW Health budget for 2020-21.

It is weird and scary.

Well, we could always vote them out.

Only the point that Monbiot makes is summarised in this quote.

The left left their talk to the right.

And the right left their talk to the left.

Rumsfeld would be delighted with such linguistic conflagration.

So when I exercise my democratic right to vote and place a cross on a ballot, the choice is impossible. There is no way of deciding who stands for what anymore.

All we know is the period of stability in the age-old power balance between people and state is over. The struggle is back, and for the moment, it is the state and the supporting cast to the authoritarians that have the upper hand.

Hero image modified from a photo by Alvin Leopold on Unsplash