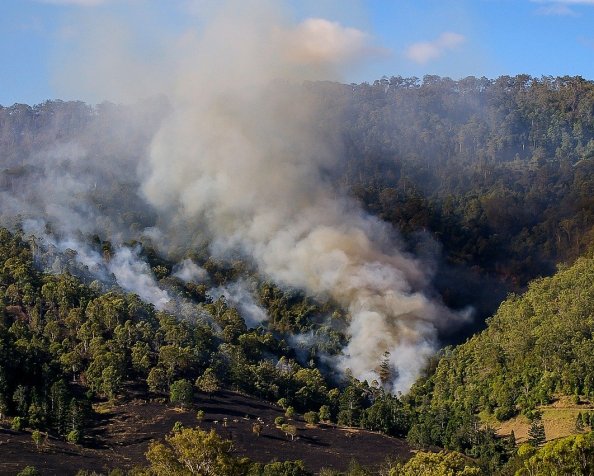 Whenever something frightening is real and present, people tend to cooperate. This is remarkable.

All that needs to happen for cohesion to overtake personal gain is danger felt by everyone… within the same tribe.

Cohesion through connection with others when the going is tough appears to be a hard-wired behaviour that probably saved the species more than once over a tortuous evolution.

I have experienced the feeling when a bushfire, whipped into house felling ferocity by a windstorm, passed close by our home and then, turning back on itself, came into our neighbourhood. People were scared. Everyone feared for their lives and their possessions, even as they helped each neighbour, in turn, protect theirs.

Honest cooperation is contagious enough when a threat is real and you look similar enough to the folk needing or giving help.

This behaviour is exploited by activists the world over. The threat of this, the fight against that, dangerous climate change, the death of the oceans.

Wait. That last one isn’t dangerous to me, surely.

The idea being that if enough danger is realised by each individual then emotions are triggered and we all get together to fight the good fight.

Unfortunately with the environment, it fails every time.

The fight is only in the extreme and for many of the most serious environmental issues, such as running out of rock phosphorus — ah-ha not expecting that one, hey — there is no personal extreme.

This systemic rather than acute pain applies to climate change, biodiversity loss, ocean pollution, soil degradation and a host of other issues.

It is very hard to fight something that you cannot see.

So the activists latch onto the koala, the tiger or the manatee.

At least you can get a visual on these critters and imagine the loss of cuteness.

This need for personal danger or at least a visual that is relatable, is starting to happen in the climate change debate.

This is partly through the ‘climate emergency’ idea that is declared by an increasing number of jurisdictions and organisations. It is also, more tellingly, through the very real feeling among the youngsters that the current system is mortgaging their future. That their parents are letting the powers that be, political or otherwise, raid their legacy for profit under the notion that economic growth is a necessity.

It also helps that forests are burning into suburbs and whole cities are choked with toxic air from the smoke.

The logical and the morals of this premise are now in the frame as much as the nebulous and unrelatable 3 degrees of warming.

It means we can get real activism. The sort of thing that will bring people together and bring forth leaders with progressive thinking and a sense of urgency. Not through the current generation of stupid white men who have a disproportionate impact on the world, but the kids who will grow up to take their place.

For the first time in a long while, there is hope that leaders will not be predominantly white or men or stupid.

If you enjoyed this and other Alloporus posts please consider reposting to you social networks… It’s lonely out in space. 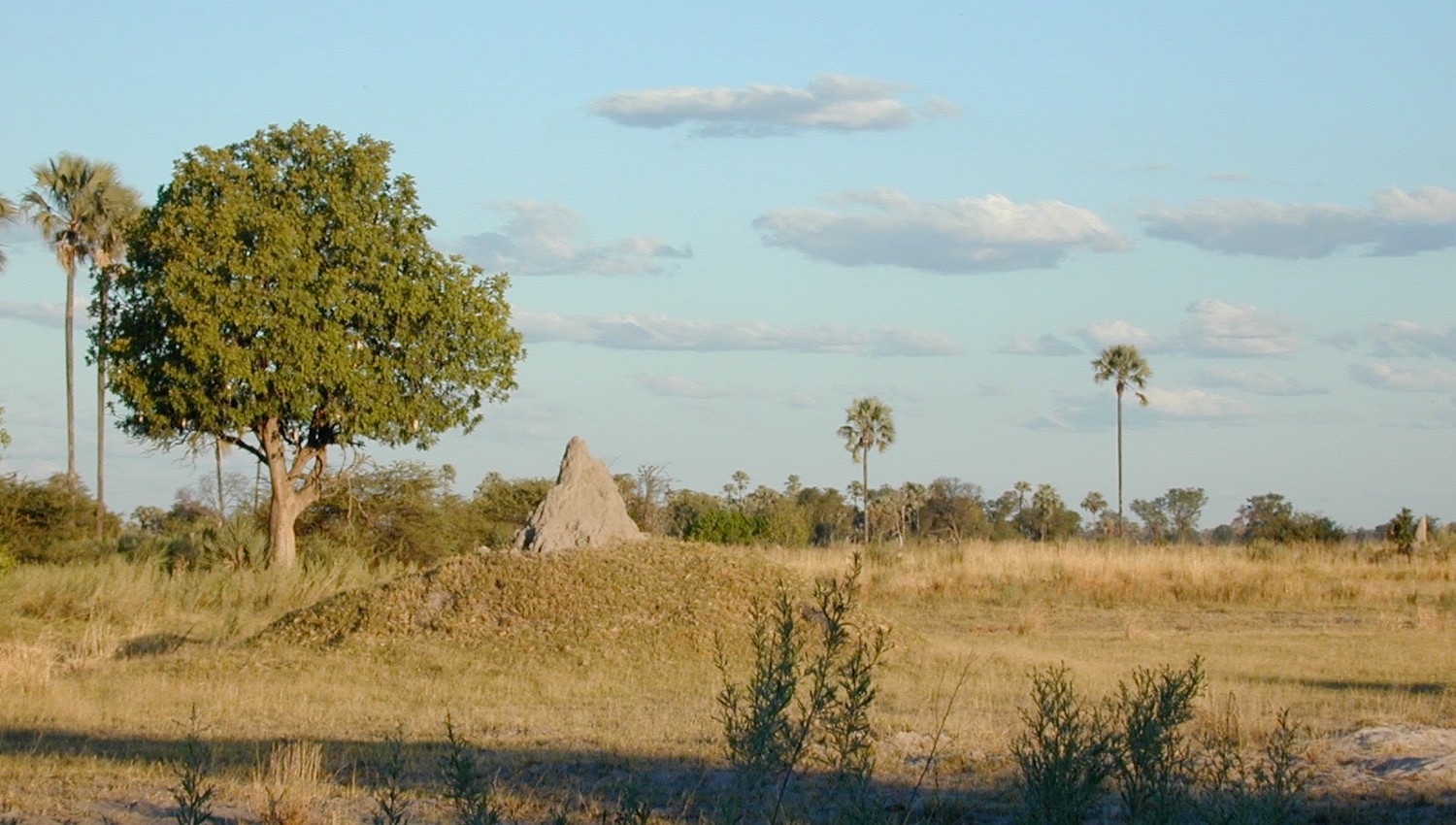 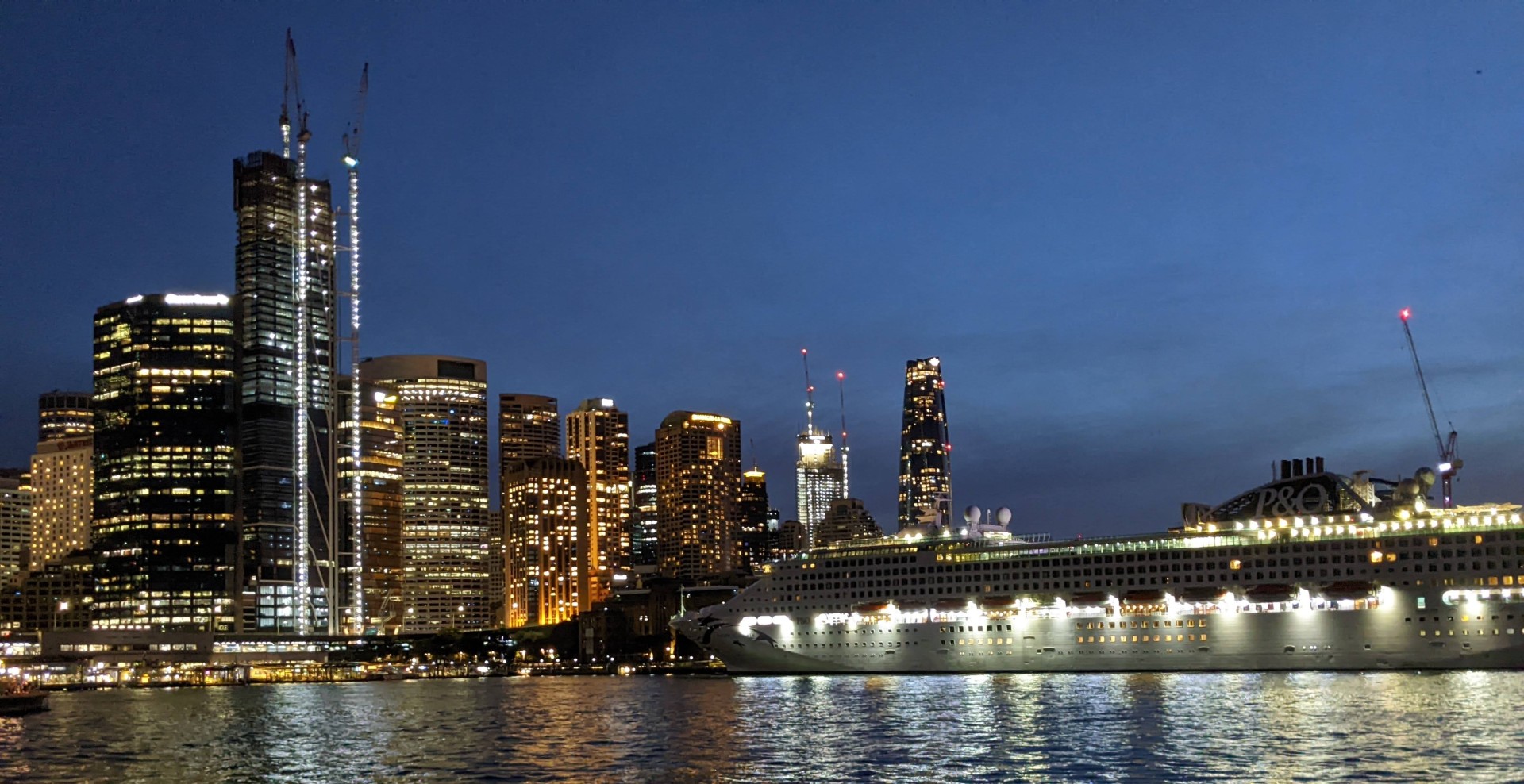 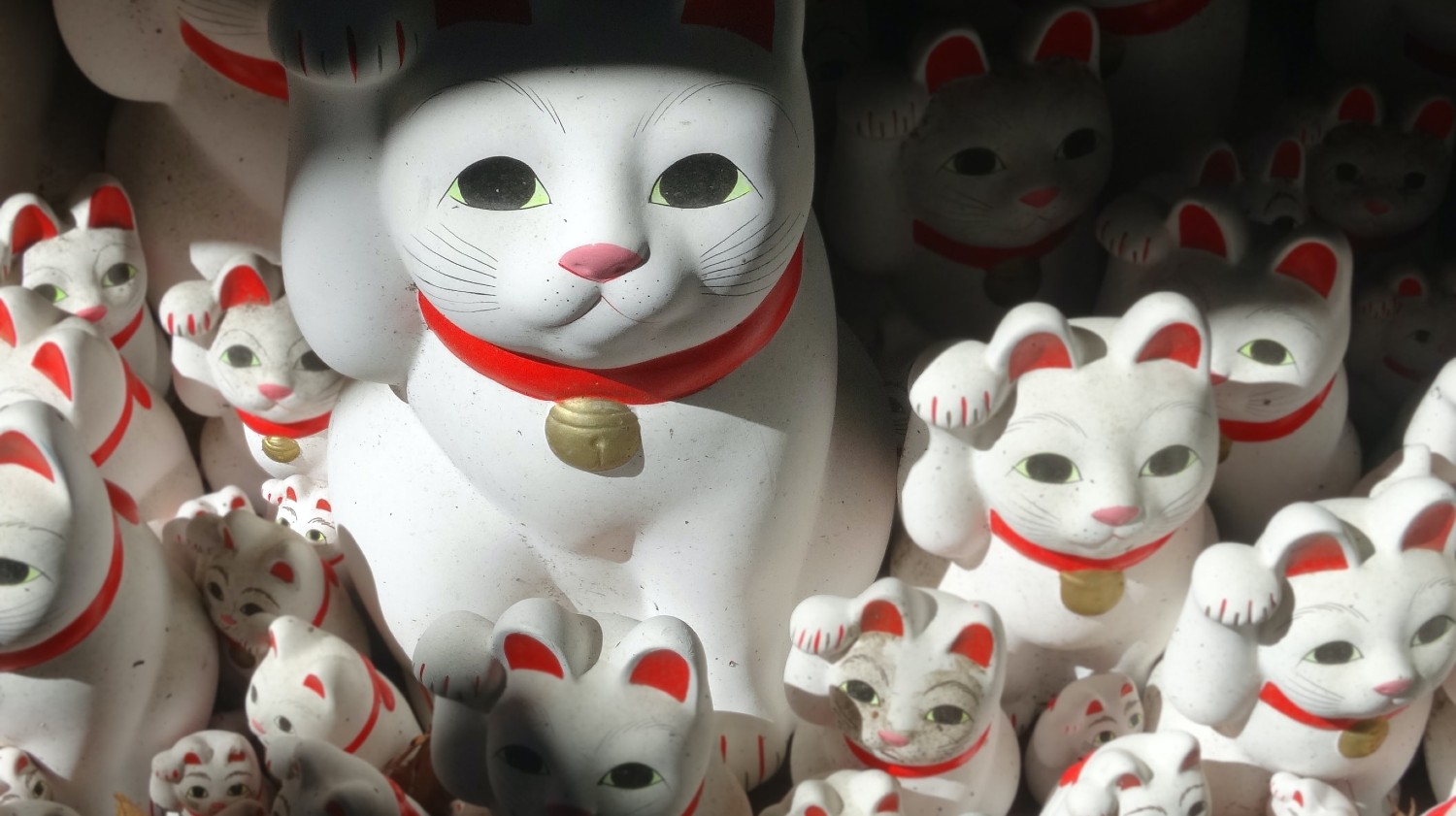