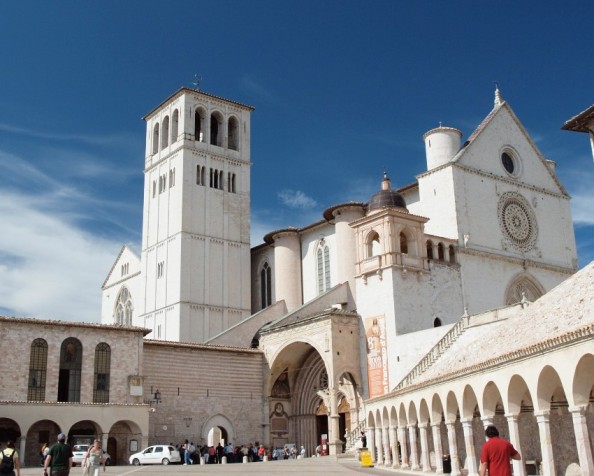 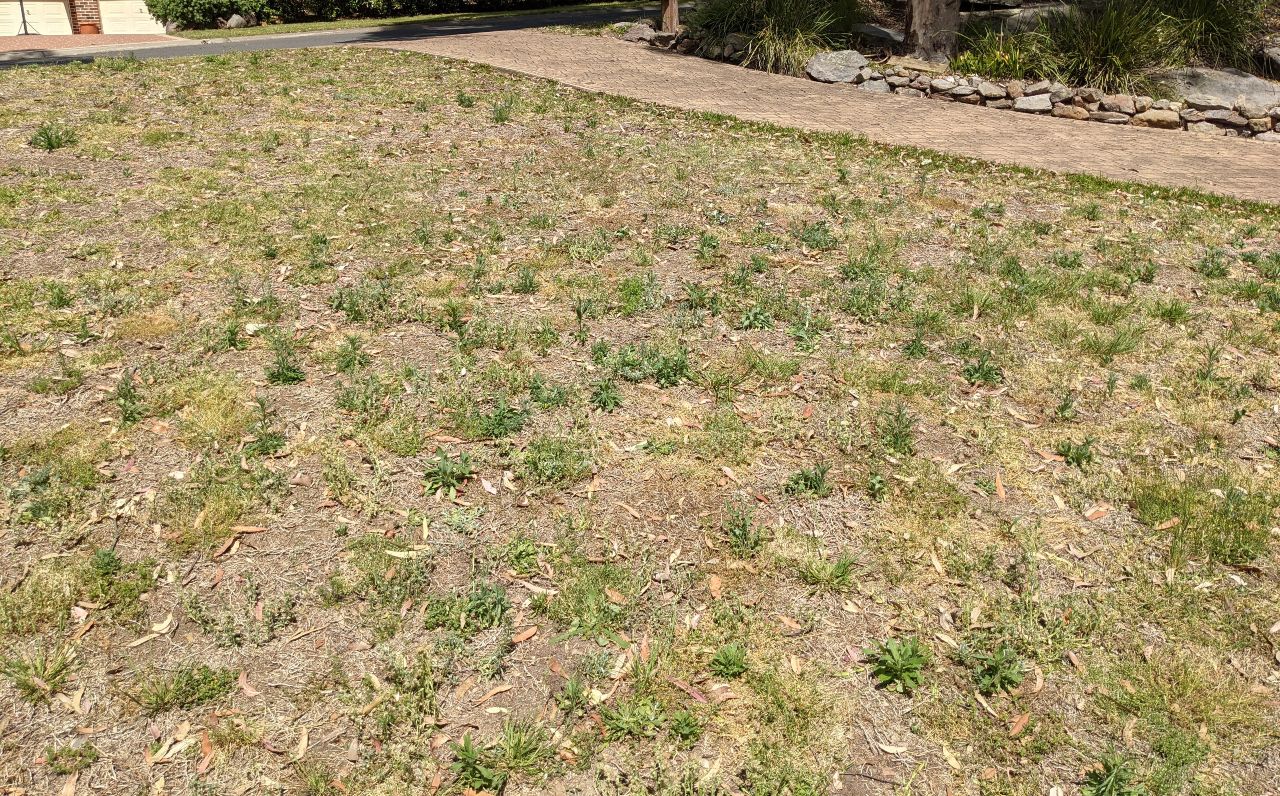 It is possible to be so green that nothing can get done. In the modern world more green political capital is desparately needed. 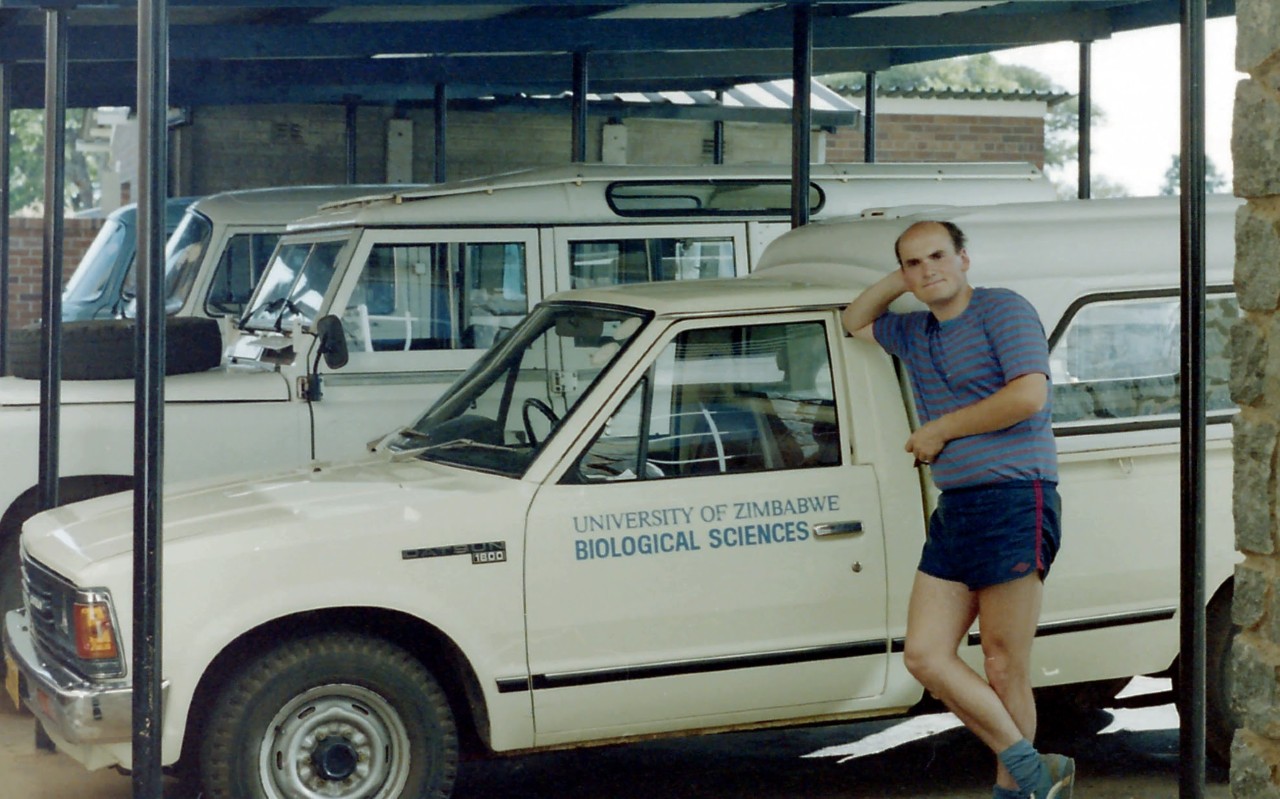 The hinge of history

Can you have a hingey moment in a transition or is the transition the hinge?

What to do when values conflict

Are we getting confused by our values? It seems some of us might be.

Why so few experiments in the real world?

…very few studies were judged to be attempts at a controlled experiment where livestock numbers or systems were intentionally manipulated, and even many of these lacked elements such as adequate replication. Schieltz, J. M., & Rubenstein, D. I. (2016). Evidence based review: positive versus negative effects of livestock grazing on wildlife. What do we really […]