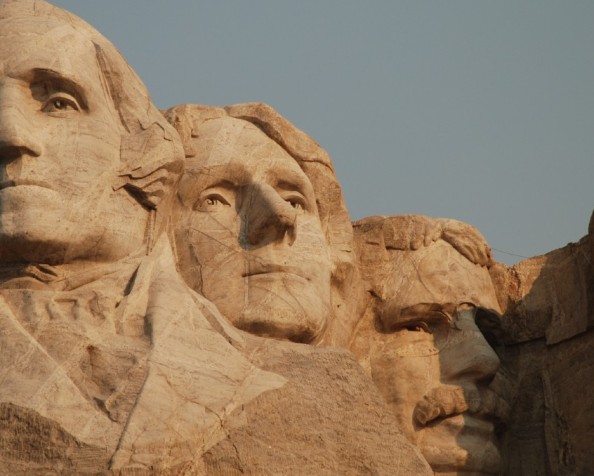 This sequence of quotes I plucked at random from my superficial reading of U.S. political commentary early in 2022 before Putin chose to further destabilise the world.

Then I put them in a chilling order.

“One thing Democrats and Republicans share is the belief that, to save the country, the other side must not be allowed to win … Every election is an existential crisis,”

“The groups that tend to start civil wars are the groups that were once dominant politically but are in decline. They’ve either lost political power or they’re losing political power and they truly believe that the country is theirs by right and they are justified in using force to regain control because the system no longer works for them.”

“It would not be like the first civil war, with armies manoeuvring on the battlefield. I think it would very much be a free-for-all, neighbour on neighbour, based on beliefs and skin colours and religion. And it would be horrific.”

“I speak to you as a human being, a woman whose dreams of motherhood now taste bittersweet because of what I know about our children’s future”

Worried about the future, what will happen to our food, environment, and safety? Get some accurate information and ideas at sustainability FED.