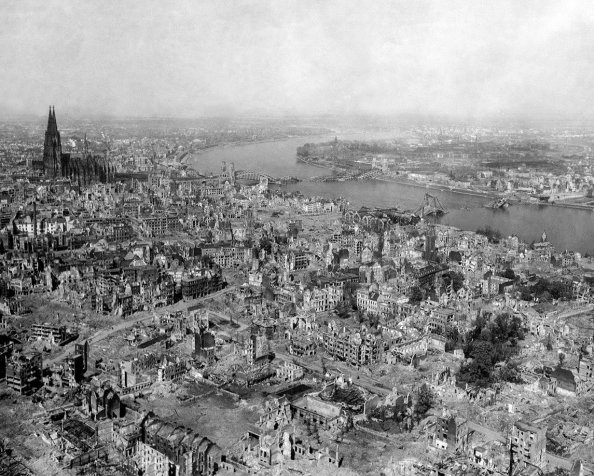 During World War 2 at least 70 million people perished, economies collapsed and infrastructure was devastated. Military and civilian fatalities numbered over 50 million, with at least another 20 million deaths from war-related disease and famine.

Food supplies were disrupted everywhere with rationing common. It was not until the early 1950s that most commodities came ‘off the ration’ and in the UK it took nearly a decade after the end of the war before food rationing ended.

WW2 was a global disaster.

At the end of the War in 1945 with the horrors still fresh, representatives of 50 countries gathered at the United Nations Conference on International Organization in San Francisco, California. After two months of discussion and negotiation, they signed the a charter to create a new international organization, the United Nations, designed to prevent another world war.

In 1945 the deprivation and chaos were raw, everyone had experienced it for themselves. No surprise that the UN Charter in Chapter 1 describes the purposes of the United Nations in Article 1 as

In the 75 years since the charter was signed, a cold war flared then ended with the collapse of soviet communism, simmering regional conflicts dragged on especially in the middle east and the Horn of Africa, and acts of terrorism have devastated communities but, so far, humanity has avoided WW3.

Indeed as Steven Pinker argues in his book Better Angels of Our Nature, humankind has become progressively less violent, over millennia and decades. The evidence for declines in conflict is compelling if controversial.

So why the language of waging war, force, fury and descent into chaos from Mr  Guterres, the main man at the UN overseeing the maintenance of peace and security?

Presumably, he thinks scare tactics are needed. Make the reality sound like a war to wake people up to the enormity of the challenge.

The truth is alarming enough.

Unbridled exploitation of nature by 8 billion people has changed the planet eroding the essentials of nature that humanity relies on for 23 trillion kilocalories a day in food, not to mention clean water and fresh air.

Biodiversity is in decline everywhere, especially in the soil where it is most vital for the production of all that food.

In the Amazon, we are back to 81,000 ha of rainforest clearing every day or 40 football fields per minute.

Suicide perhaps but not WW3.

Destruction of nature is not a war

War is defined as…

an intense armed conflict between states, governments, societies, or paramilitary groups such as mercenaries, insurgents, and militias. It is generally characterized by extreme violence, aggression, destruction, and mortality, using regular or irregular military forces.

In other words, a lethal conflict between the incompatible.

The Secretary-General, a career politician with an education in physics, says that “nature always strikes back – and it is already doing so with growing force and fury”

Nature does not fight back because Gaia has no ability to recognise humanity from any of the other drastic climate and global changes that have reorganised nature in the evolutionary past.

Recall there have been 5 other mass extinction events and a host of smaller ones that removed a huge proportion of lifeforms alive at the time. The physical and resource space created just allowed for more evolution. Nature filled the gaps with new lifeforms. All that is needed to generate diversity is disturbance, error and natural selection.

Nature does not fight us. She has no disagreement worthy of lethal conflict.

As far as nature is concerned the actions of expansive humanity with the knack of resource use is no different to any previous extinction event.

Lifeforms are lost because conditions change and, after some time, new ones take their place.

Humanity is not at war with nature, we are just in the business of exploiting all the resources on offer with no thought for what that means for the future of those resources and the processes that generate them.

At the end of WW2 in Europe as the Russian army closed in on the Reich Chancellery in Berlin, Adolf Hitler, still deluded but defeated, shot himself.

It was a cowardly response to avoid responsibility for actions that devastated a continent.

Any history of the war struggles to describe this ending. The Third Reich was defeated but the main perpetrator slipped away from justice even before the world knew the full extent of his crimes.

Destruction of nature is not a war.

It is suicide — the taking of our own life — and it smells like that airless Führerbunker in April 1945.

One thought on “Humanity is not at war with nature” 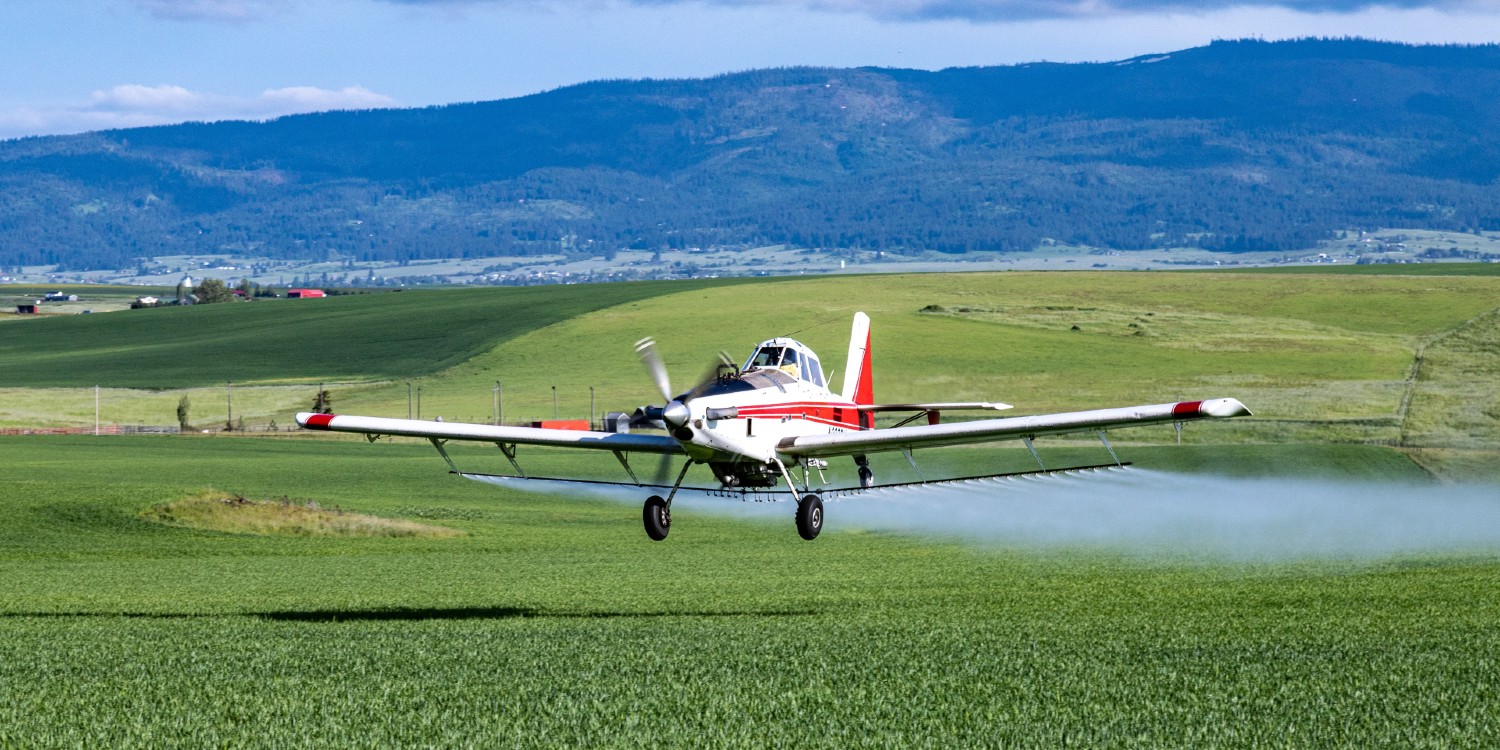