There are times when you find yourself reminiscing about the old days.

It is a natural response to age and probably quite a healthy pastime so long as it doesn’t wander off into regret.

I used to remember my time in Africa almost every day.

The smells, sights and sounds of the savanna are indelible, you cannot forget them even when they are in the distant past.

A little musty scent, with a hint of acrid talc in the nostrils.

Chirp, babbles, and, if you are lucky, a morning boom in the ears from a hornbill the size of a turkey.

From these feelings, the memory lands on specific events such as when I laid down on my belly next to a python because I was naive enough to think it would not strike or when I looked up into a leadwood tree to see a Wahlberg’s eagle with a genet dangling from its talons or the idle chit chat on the banks of a shallow pool rudely interrupted buy the hippo that almost leapt from the water with a white water wake worthy of any man-made craft.

Ah yes, those were the days.

Wonderful experiences fondly remembered as privileges, blessings even, that I am happy to have as times in the past that fill my soul with gratitude.

I do not remember these things every day now.

Just occasionally when triggered by an image, a conversation, or when there is the smell of dryness in the morning air.

Recently I was required to go to the bush here in Australia and wander around farmers paddocks to eyeball patches of remnant vegetation. Instead of inspiring, I rather dreaded it. It has been a while since the scruffy jeans, long-sleeved shirts and robust boots have appeared from storage under the house. They needed a wash to remove the smell of underemployment.

There was a time, of course, when an ecologist would be in the field as often as was humanly possible, quadrat and data sheet in hand, compass in the back pocket, and revelling in the rugged look that is only possible after several days without showering.

But not any more. For some reason, not entirely obvious, it doesn’t happen much these days. I don’t get out and about into the wilds at all.

What changed that stopped me from seeking out natures wonder? There are no real obstacles. I live in the Blue Mountains of NSW within spitting distance of some of the best bushwalks in Australia. I still make my living advising on environmental matters that presents any number of opportunities to spend time outside. But I prefer to stay at home. The nearest thing to nature I get is my regular walks down the first fairway.

The recent trip was sanitised of course. Room and board in between the gentle site visits arriving in an air-conditioned vehicle with no time for the fine dust to adhere its protective qualities onto any exposed skin.

There were no clipboards or quadrats or data of any sort. Just some ramblings from local experts. Most of the time I was clicking my heels or wandering off to find some bugs to admire.

My enthusiasm level was chronic.

Was I suffering from shifting baseline syndrome? 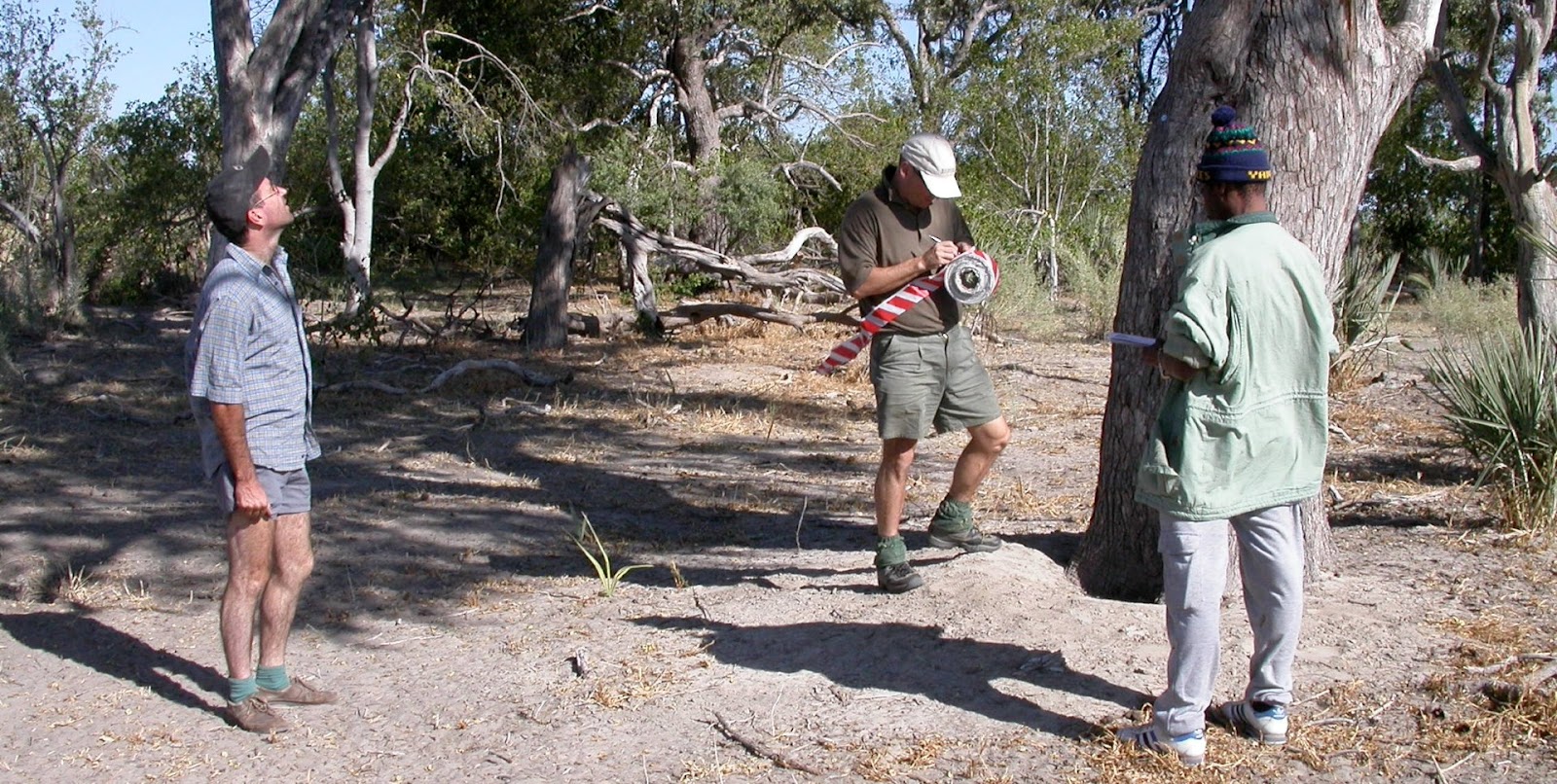 In psychology, SBS is where each generation grows up being accustomed to the way their environment looks and feels, and thus, in a system experiencing progressive impoverishment, they do not recognize how degraded it has become over the course of previous generations.

Now I have limited recollection of a past for Australia as I have been here for 25 years, a short period relative to the rates of environmental change.

But I do recall Africa, often in vivid detail. And I am subtky tempted to make comparisons that shift my baseline.

Well, I am not short of data given that I play with environmental evidence for a living.

I have lost interaction. In Australia, my passion for the bush has been a fraction of what I had in Africa not helped by fires, heat, and floods. Somehow lions, hippos and donkeys on the road seemed far less of a threat.

Mostly, I am not familiar with the environment. I don’t know very much about it.

This sounds strange even as I write for I do know more than average but I don’t feel that I have ever known enough about this strange land.

My baseline is Africa.

Everything is compared to it.

Sights, sounds, smells… presence. It’s all based on what I felt for a decade starting in my mid-20’s.

Physically I moved on and with time I accepted that those heady days would not be repeated but there is a powerful legacy, an incomparable baseline that cannot be restored.