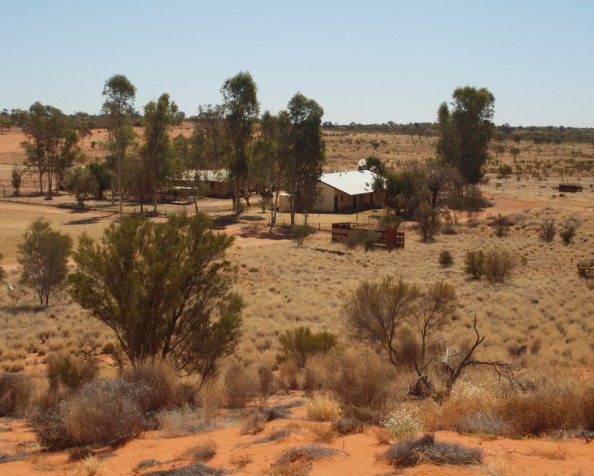 Australia really is a tough place to grow food.

It is invariably hot and dry and the soils lack nutrients. Then the next day there is a storm that flattens the spindly crop and floods the roots.

This has always been the case.

Australian soils are old and the continent big enough to make for a truly continental climate. The dry times are long and deep and the storms bring golf ball hail. The soils are low in carbon and many are friable with a tendency to want to fly across the Tasman sea to New Zealand on the strong westerlies.

And then, the climate is changing. There will be less water, more extreme storms, and even hotter temperatures.

It makes sense that the agricultural sector would be concerned. They should be. Many farm businesses will struggle to cope.

One concerned group of producers, Farmers for Climate Action, launched a report Change in the Air that claims ‘Australia’s agricultural production will fall and food insecurity will rise without a climate strategy’. They managed to persuade the federal environment minister, Sussan Ley, to launch the report.

The local media made a big deal that National Party MPs — the minority party in the coalition government — refused to attend on the notion that some still doubt the science of climate change and are not sure if human activity was contributing.

Remember that the right-wingers in the Australian government are making the country the global climate laggard and, yes, it’s now beyond laughable and irreprehensible. We are in the realms of criminal negligence.

Now before you read on, regular readers will know that Alloporus strongly agrees with the premise of a coordinated response to climate across all sectors, especially agriculture, and that part of this response needs policy support.

In other words, Alloporus believes that both the state and federal governments have a key role in both climate mitigation and sustainable food production.

The government part of the coordinated response will begin with an acknowledgement of the problem — the climate is changing — and then some policy options that support climate adaptation, not just emission reduction for that alone is nowhere near enough.

Laughing is not ok. It is time to take serious action.

The Change in the Air report is dreadful.

I meant it, it is terrible.

What claims to be a ‘research report’ is, at best, a weak catalogue of already published evidence without meaningful review or summary.

The highlight recommendations are for ‘more research’ and ‘a national strategy on climate change”.

There is no time to stuff around with more research and even if there was we already know more than enough about what to do.

Again, why wait for a national strategy when the government has been bumbling around without one for more than a decade.

Here are the key dot points in the report:

Only one of these is a tangible solution. The rest are aspirations at best. Indeed this was the real problem with the report, it whinged.

Basically, there were no solutions offered just a plea for the government to fix the problem.

This is not ok.

Right now, at the pointy end of the problem, it is time for solutions.

The weird thing is that if you scroll down the report to Appendix 2 on page 64 you will find a lengthy and reasonable list of adaptation and mitigation strategies sourced from the research literature.

Here is the section for grains…

Shame they didn’t lead with this.

Most likely the people behind Farmers for Climate Action are well-meaning and believe what they are doing is important. However, we have to consider the possibility that the minister was happy to promote the report because it does what the government wants, namely to kick the issue further down the road by asking for more evidence.

Better would be some simple tractable solutions.

How about an across the board 2% gain in soil carbon in all production soils through production practices that retain vegetation cover, promote deep-rooted perennials and support the addition of organic or inorganic carbon in cropping systems.

This is just one of the many options available.

No more messing about. It is time to get on with it.

What makes a genius and do we need some

genius noun 1. exceptional intellectual or creative power or other natural ability. 2. an exceptionally intelligent person or one with exceptional skill in a particular area of activity. Do we need some geniuses or is it genii? The definition of genius as ‘exceptional’ is a place to start. Of course, we all have a little […] 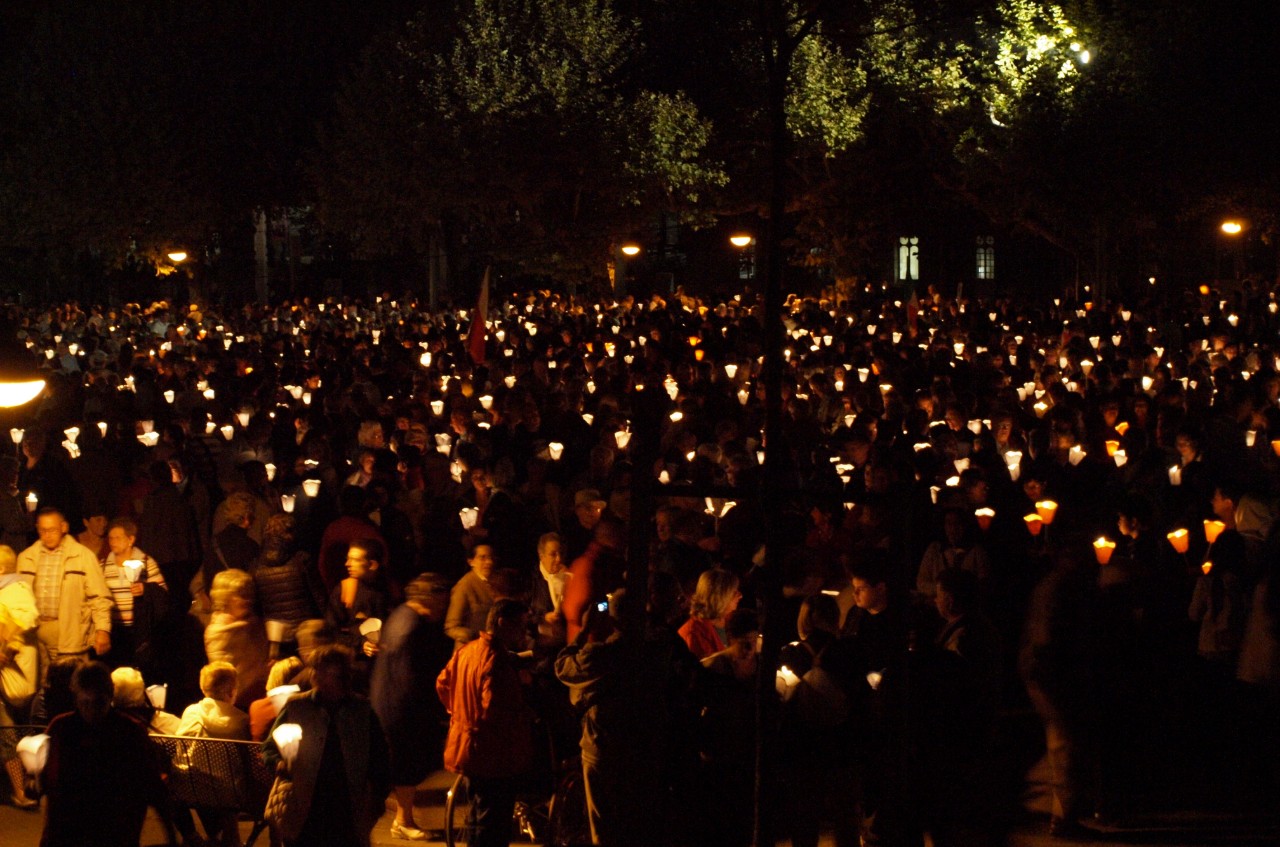 We are not all bad, only a little bit. Wouldn’t it be great if we strive to reduce that little bit to nothing.

The wonders of contradiction 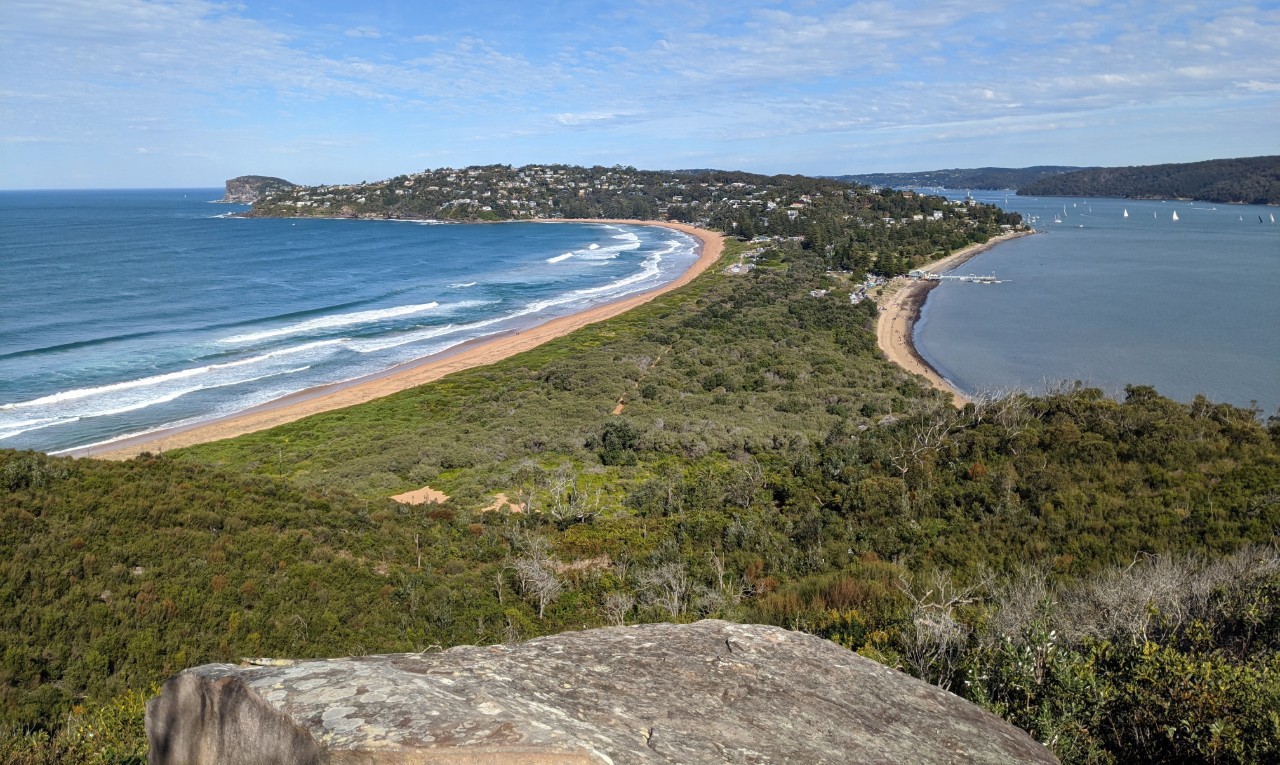 Contradictions are everywhere. Some are amusing and some are not. Here is one that is more serious than it looks.

Proud lying. What an oxymoron that is and yet our leaders are doing it with their chests out.

How many species are there? 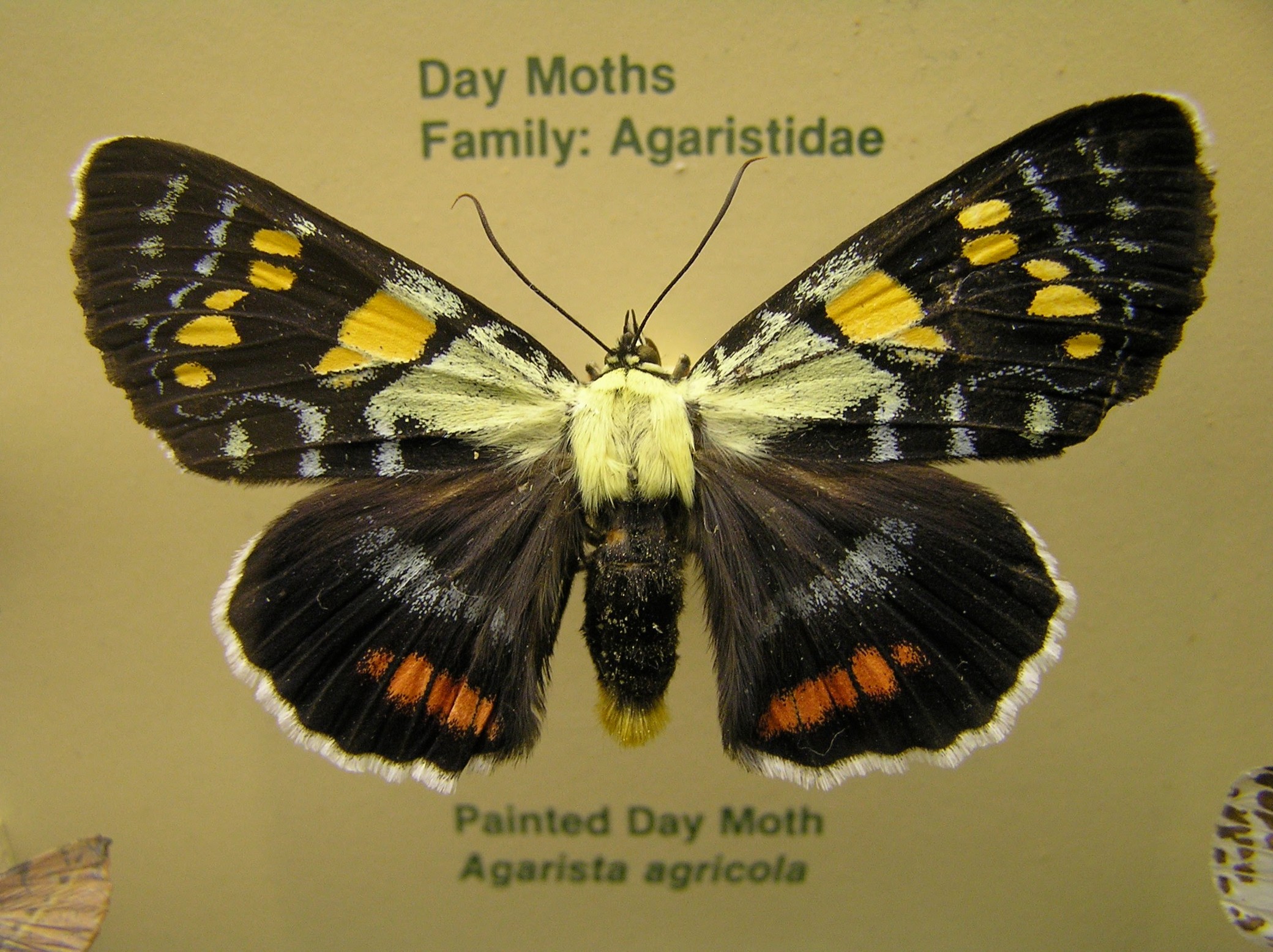 There is no definitive list of species which is remarkable given how much we love lists.