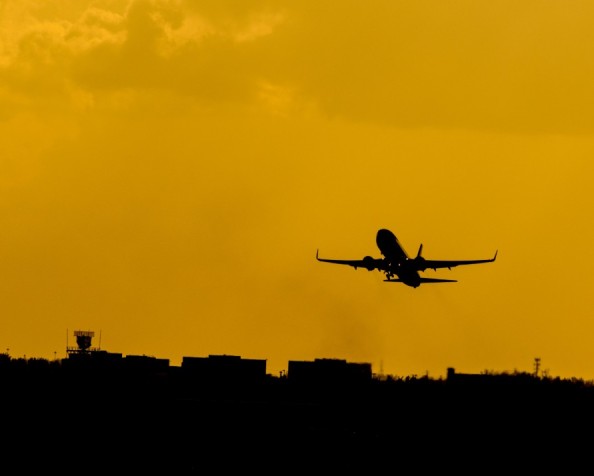 In the second year of my PhD scholarship, I boarded my first aircraft, a bog-standard commercial flight from London to Rome but wow, what a thing?

The energy pushing you back into your seat, the stupidity of being suspended 30,000 feet up in the air and the impossibility of such a heavy tube of metal being able to get you and your seat up there. Just one experience I now take for granted that 30 odd years ago were a wonder to a youngster.

The journey was the first of many plane trips in my professional career, including some far more risky ones than a smooth jaunt across Europe. This first one was to attend a scientific conference, a meeting of minds for most of the world’s woodlice researchers. Some 50 people from all over Europe and North America who were into the behaviours, physiology and ecology of the terrestrial branch of Isopoda, an order of Crustaceans, the majority of whom live in water. The isopods that is.

So before we get to the publication, a brief ponder on the notion of a woodlouse conference. That humans, the most curious of beings, should have individuals dedicated enough to spend most of their waking hours understanding the biology of a peculiar group of animals that should be in the ocean but are not is quite miraculous. That these scientists can also be organised enough to get together periodically to discuss their obscure findings is bizarre too. This one in Urbino on the east coast of Italy in September 1986 was the Second International Symposium on the Biology of Terrestrial Isopods. It was a hoot, including a crustacean themed dinner with more than a dozen courses one of the very few meals from the distant past that I can still remember.

I was there to present some of my PhD research on competition and in the conference proceedings appeared my first single-author paper.

When reading this piece again for this post I could not even recall running the experiments the paper describes. It wasn’t until I read the methods of culturing broods of the tiny critters in plastic containers and feeding them uniformly ground leaf litter that it came back to me. The pots layered up on racks in controlled temperature rooms and hours weighing thousands of animals individually. Such is the dedication and forgetfulness required for higher learning.

A series of experiments tested the effects of crowding (although I called it density for formality) on growth, survival of young and the reproduction in adult Armadillidium vulgare, the common pillbug, with the general result that crowding matters. That is if you’re a woodlouse and you are around your woodlouse buddies too much they affect your biological success. The more is not the merrier for woodlice even if there is abundant food. Woodlice also compete against other woodlouse species, who doesn’t, only the win in the competition is affected by the size of the arena. It would seem that for woodlouse at least life is lived very much in three dimensions.

All up my conclusion and the most likely explanation was that there was interference going on in the cultures. The activity doing enough to generate measurable competitive effects. Noting that there was always enough food to go around, at least that is what I assumed. I remember being quite chuffed at this explanation because at the time the theory was that competition was not just about food but proving this was always tricky. So to have generated numbers suggesting it for such a lowly critter was fair play.

It is hard to go past a simple experiment. Easy to design and deliver with all the satisfaction of hypothesis testing at the end. It’s the stuff of early career ecologists, they love it. I certainly did.

Did this science add to the pile of human knowledge? Well, not really, despite my enthusiasm over interference. It is likely that woodlice are competitive and these interactions can have consequences for their populations but there is also a lot more going on. Just because a mechanism exists does not mean it is important. But finding out that it is possible is worth the effort.

Later work could build on the findings but even in themselves, they show how complex patterns in nature can be. Today I would say that all of nature is constantly competitive. It is why we have natural selection and why there is so much diversity. Organisms become different to try and avoid as much of the constant competition as they can, usually with only limited success.

If nature is innately competitive, and we are of nature, not a rhetorical question, then we need not go much further than competition and how to avoid it as an explanation for many a human woe.

Back in 1986, that first plane trip got me started on my research career. My first single-author paper and a small but important step toward independence as a researcher.

Little did I realise how far and wide that journey would go.

One thought on “Density and competition”