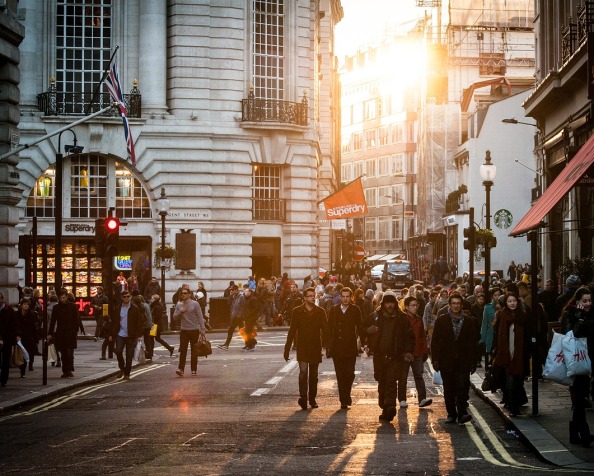 Are we actually busier than in the past

Every time somebody asks you to do something, the request will begin “I know you’re busy but…”

Only, is this actually true? Are we actually busier today than we were in the past?

Certainly, we have more distractions these days. Barely a minute goes by without a ping to notify us of a crucial message and it is now compulsory to have at least two internet-compatible devices at your disposal whilst watching Netflix on the big-screen TV.

So yes, there is a lot going on.

But let’s go back a while to our ancestors, maybe 20,000 years before there was any serious agriculture. In these times people were very busy indeed.

Failure to be busy meant starvation for they had to be out looking for food all the time. And they couldn’t be lax, for failure to be vigilant at all times meant that either the predator with large teeth or the tribe with sharp spears threatened your life. There was barely a moment when it was safe to switch off and simply gaze at the stars. Our hunter-gatherer forebears were very busy, they had to be.

Now let’s come forward in time to 100 years before the Industrial Revolution, say around 1650 when Oliver Cromwell was fighting a civil war and Istanbul was the largest city in the world. There was no electricity, no running water, only basic sanitation, and almost all the amenities of life required active business. Agriculture was organised and provided people with food but it also sucked in their labour and, as with the times of hunting and gathering, failure to be busy meant you starved. Folk in the Middle Ages were very busy indeed.

Just 100 years ago during the first World War when vehicles, industry, bullets, and bombs had arrived in the west, people still had a lot to do just to maintain themselves. They had jobs but the low wages meant they had to work all hours just to get enough money to buy food and clothing they needed. They sent their kids to work as soon as they could stand upright and never knew if there would be enough. Even these early beneficiaries of the industrial revolution had things to do.

You could argue that electricity and the myriad of technology that goes with it made many of the time sucking chores of the past fly off into the distance. Today, the average westerner no longer has to spend time scrubbing his clothes by hand, tilling the fields, chopping wood for the fire or raising and slaughtering the goat. But instead, we are busy, busy, busy with…

We are busy working just like all those who went before us and then we are busy entertaining ourselves.

It seems as though we have no time and we are constantly on the go but the reality is that this is a choice. We actually choose to be busy for today we don’t have to be that busy at all.

We could work enough just to live simply.

We could put the devices away and chat or gaze at the stars.

We could spend time doing nothing.

We could… and this is the difference. In the past, people could not. 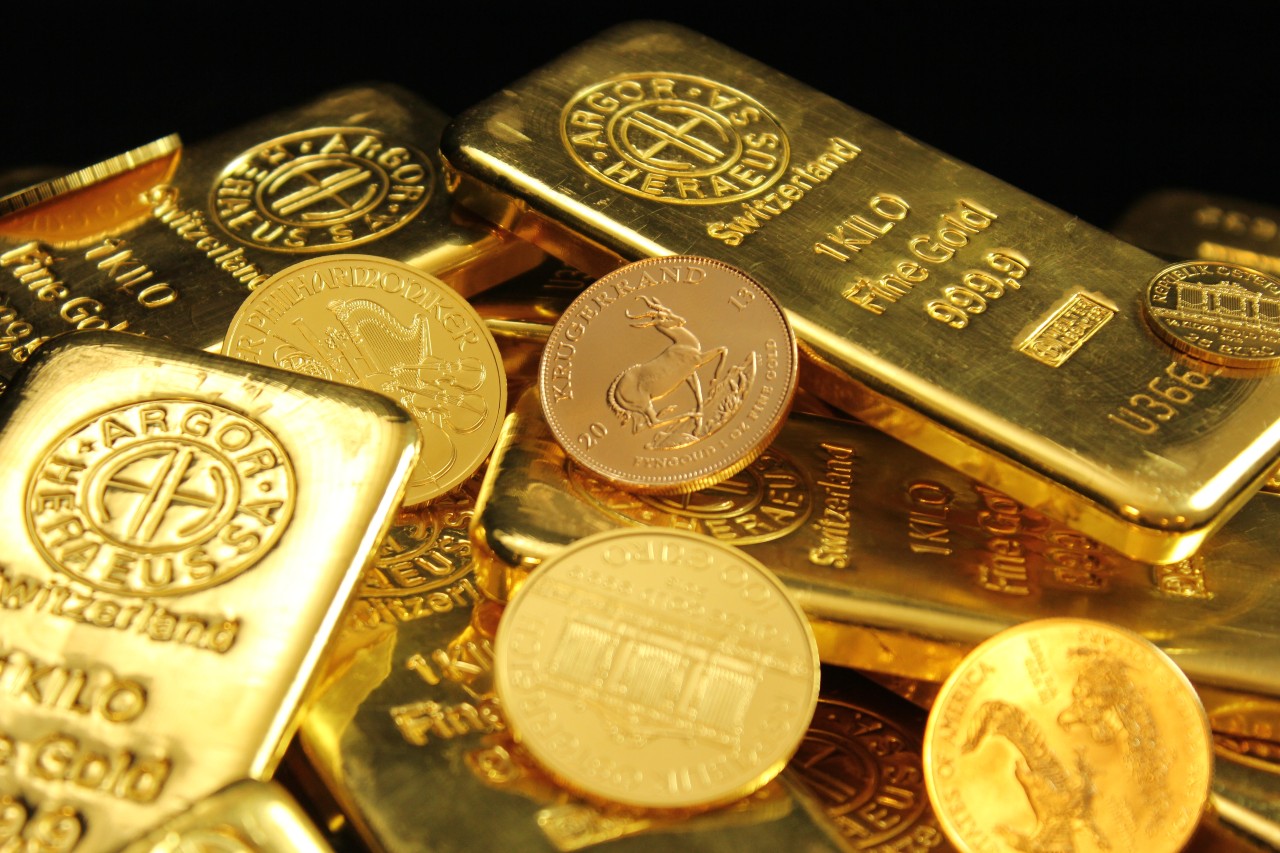 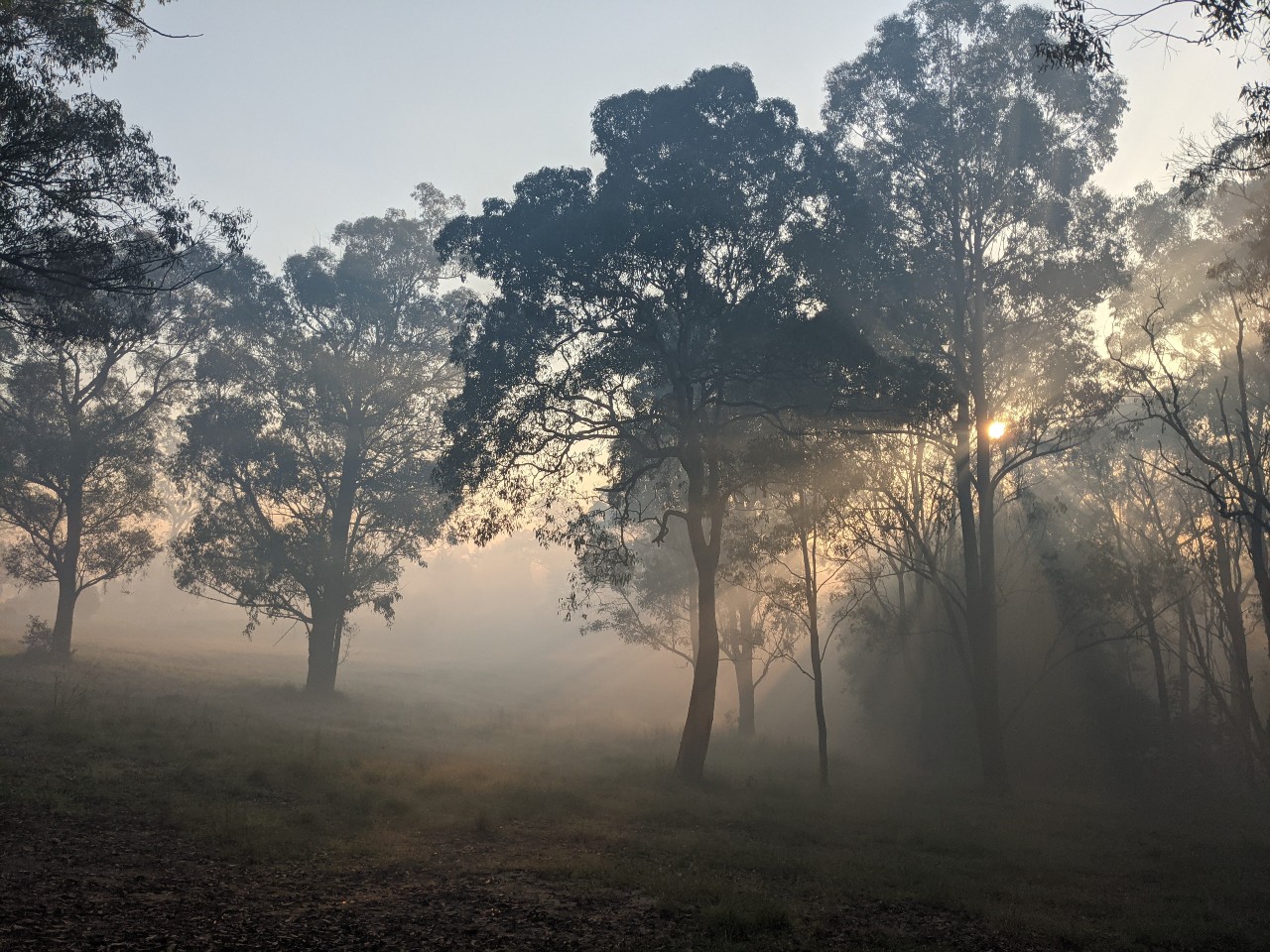 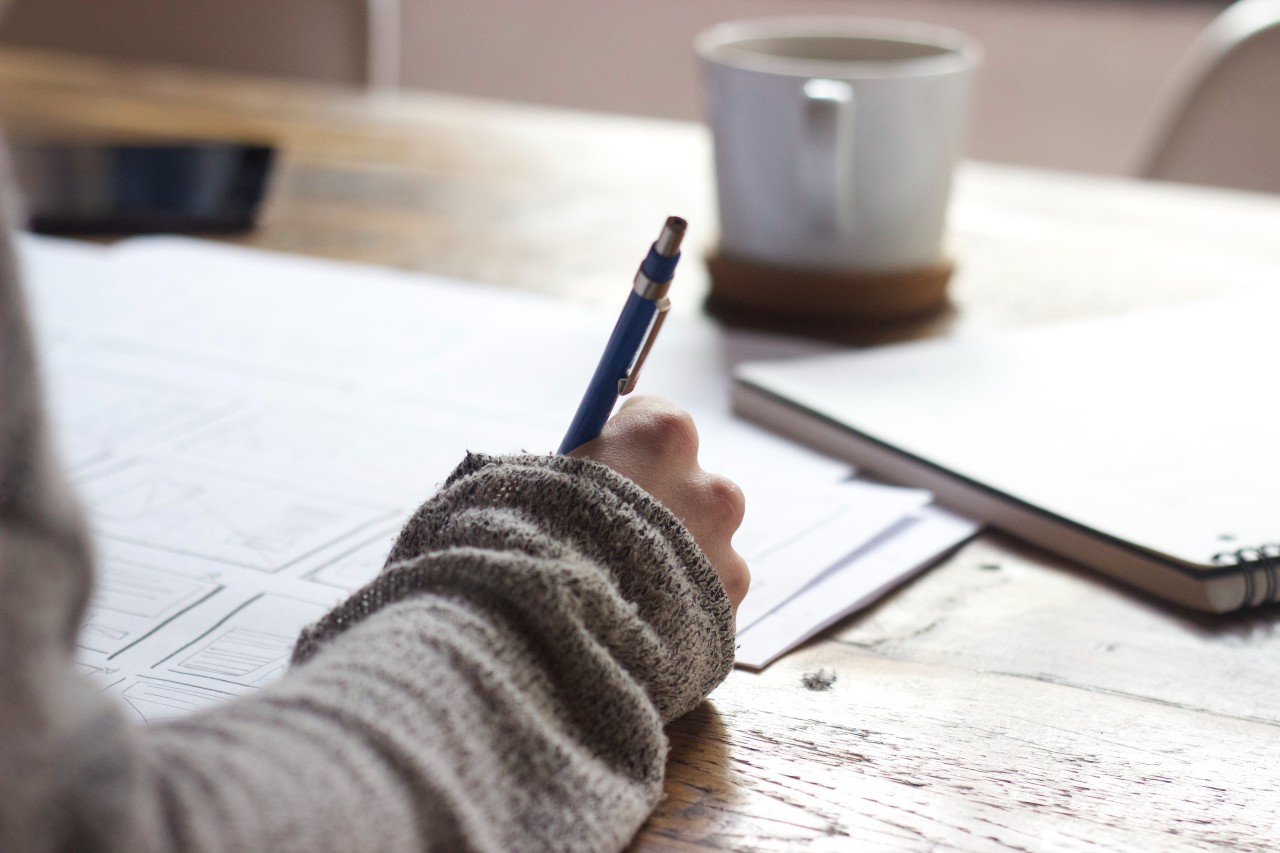 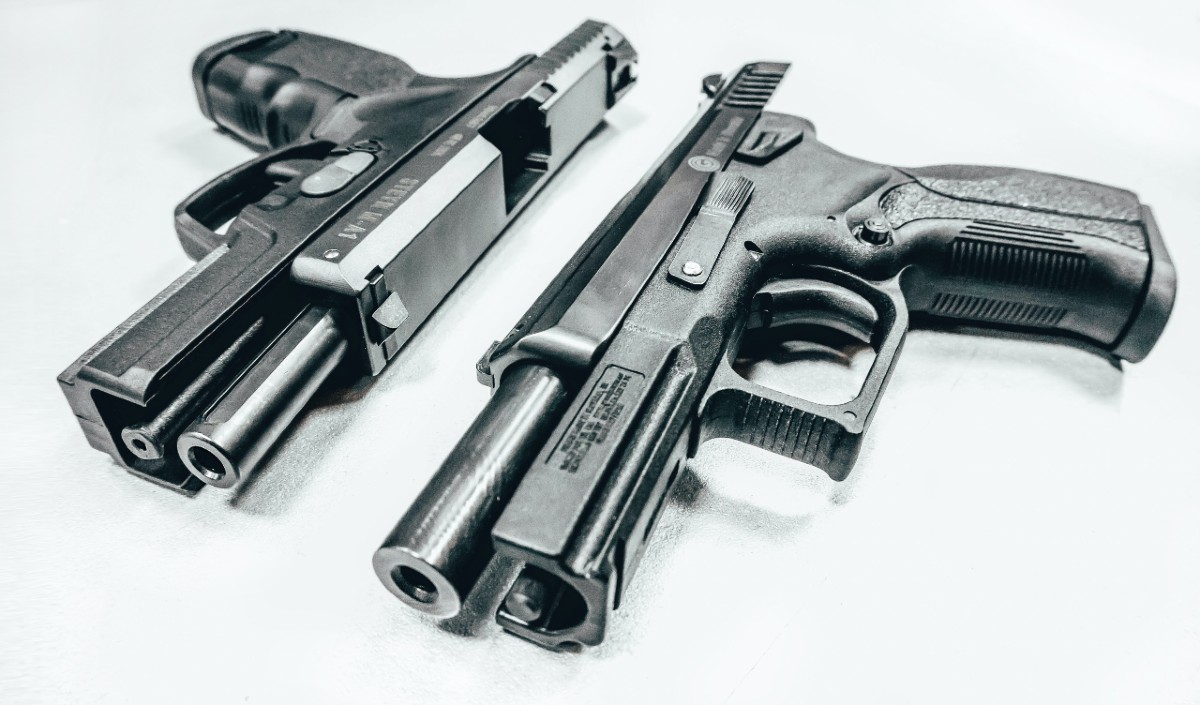