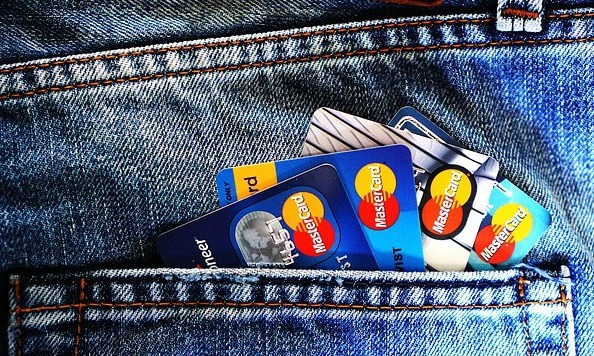 At election time jobs, health, education, and security are always at the top of the issues list. They shuffle and compete for airtime but rarely does any other matter oust these four horsemen. In western democracies, where well-being through the delivery of these basics needs correlates with what’s in your hip pocket, the only other major issue is the economy.

None of this is a surprise.

This post from 2010 tried to be optimistic about how the youth might bust the logical assumption that people are programmed only to take care of their well-being and that of their loved ones to, maybe, embrace issues beyond self…

A young colleague recently claimed that her generation has great concern about environmental ills. She thought that her y-generation all have deep feelings about the woes of our world. They want something done about it, especially climate change. She claimed that late alphabeters are angry at any government that promises action on climate change but then renege as the Australian government has just done.

“Are you sure,” I said, ‘won’t they vote with their hip pockets?”

“No they have all they need,” she said, “I mean we all have food and shelter and with those needs met we want to do the right thing.”

I believed her, at least the intent part. And I am sure it is how she feels herself having moved her own career path away from high finance into an environmental company. Unfortunately I don’t think that we have the freedom from basic needs that our apparent wealth implies.

It may be that most westerners are well fed, sleep in a bed, have a wardrobe, watch TV and take the occasional holiday. And it seems that all primary needs are covered (yes, it is true the TV is now a basic need according to the UK social services) and, therefore, higher values should mature. We should think about values beyond the basic, including care for the environment.

But this wealth, that supplies all the basics and more, has not given us emotional freedom. We are not free to think of higher things because we are still struggling to keep our wealth coming. We are locked into long hours of work to pay for large mortgages, excess food and more clothes than we could ever wear. And as we are at work we have to pay for someone else to look after the kids, and someone to do the washing, to mow the lawn and so it goes. In the end we have to keep the kids at home until they are middle aged to help us pay for it all.

And what if we just stopped? If we gave it all up in order to be enlightened, then the monetary flows so essential for our economies would stop as well. Our material world would collapse in a heap. And, well, it just can’t happen. Back to work we go, stressed to the max, a hand checking on the hip pocket.

Let us hope that I am just a cynic, a product of a different generation, and that the youngsters really do have a sense of higher value – although anyone who has seen a Lady Gaga music video may have to search hard for higher value. Let us hope and believe that these youngsters will vote on their beliefs and give with their voice to help change the way we think. Let us hope that they won’t vote with their hip pockets.

Gen-Y has had a while to vote with their heads, hearts, and feet. Arguably they have not. Although they have tried and are probably more aware than they would admit, the evidence and the anecdote suggests that the tug of the hip is stronger than ever. The cost of living is brutal, the cost of having fun likewise. Don’t even ask about servicing a mortgage.

Arguably they have not. Although they have tried and are probably more aware than they would admit, the evidence and the anecdote suggests that the tug of the hip is stronger than ever. The cost of living is brutal, the cost of having fun likewise. Don’t even ask about servicing a mortgage.

Great-grandparents of these Gen-Ys had a very different hip pocket story. They did it tough too. Recession, depression, low wages, hard and long yards. Their pockets rarely had anything in them as most of the money went from hand to mouth. Yet they toiled and they built. They improved things.

No doubt the current and future generations will do the same. They will, like their wily old ancestors, build something.

Unfortunately, their motivation will again be the tug from the hip pocket. 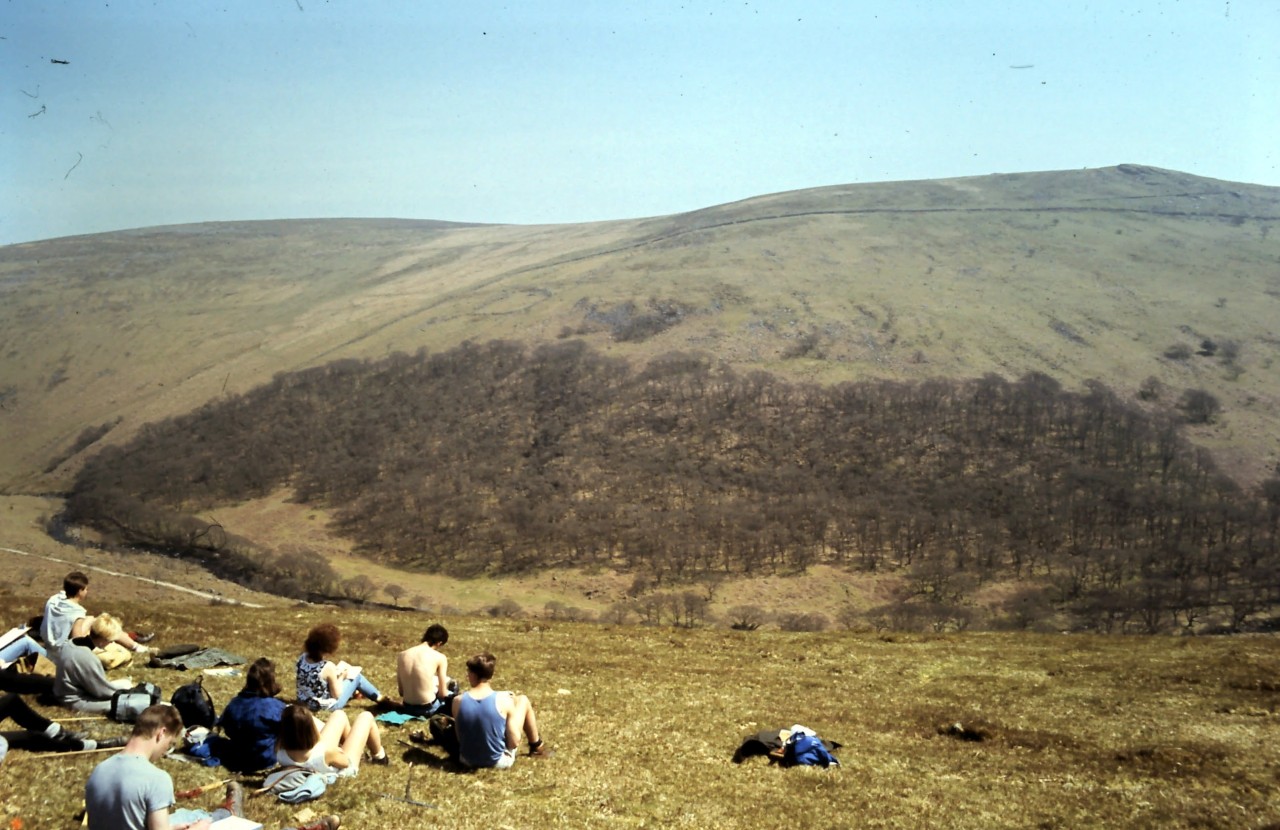