A recent upbeat post on the importance of soil biology ‘slow, slow, quick, quick’ went by without comment.

Except that loyal readers wouldn’t imagine that Alloporus could really let a taxpayer spend of $40 million on infrastructure and operating costs of $1.5 million per year just for the CO2 for one experiment to pass without comment — especially when you look closely at the image to see that the patch of woodland is so small that the enrichment plots and controls will be subject to huge edge effects.

If significant funds are to be spent on a given research topic then there will always be those for and those against its import. On balance we could concede that understanding the effects of climate change on plant growth and ecosystem dynamics will be important. Findings will help lay the foundations for selecting the most effective responses to climate across ecosystems we rely on. We might say research on some of the more acute effects of climate change [temperature, severe weather, seasonal shifts] might yield better bang for buck, as would a focus on adaptation, but for the moment we could concede these points too.

When I visited the CO2 enrichment experiment at the Hawkesbury Institute of the Environment it was a windy day, the air was moving through the ‘cages’ freely and rapidly. We were told that high-tech control systems monitor wind and try to match the delivery of CO2 to maintain consistent enrichment levels. But I could not see it myself.

The experiment is sited in a small, naturally open patch of woodland constrained far more by moisture and temperature extremes than CO2, blitz occasionally by fire and with plant growth potential moderated by old soils. For me it was simply the wrong manipulation, implemented at the wrong scale and at a site too small for what was being tested.

So it’s not actually about the money. What seems unacceptable is the quality of the science.

Passion to do the job well

Sometimes a whinge releases pressure. At other times it is a sign of deeper issues…

Should a country be self-sufficient?

Is there a way to extend self-sufficiency to countries or are we stuck with the bottom up option?

Leadership of the masses

There is great power in fear and loathing, basic instincts in us all. Leadership visions may need some of it still.

The risks of normative science 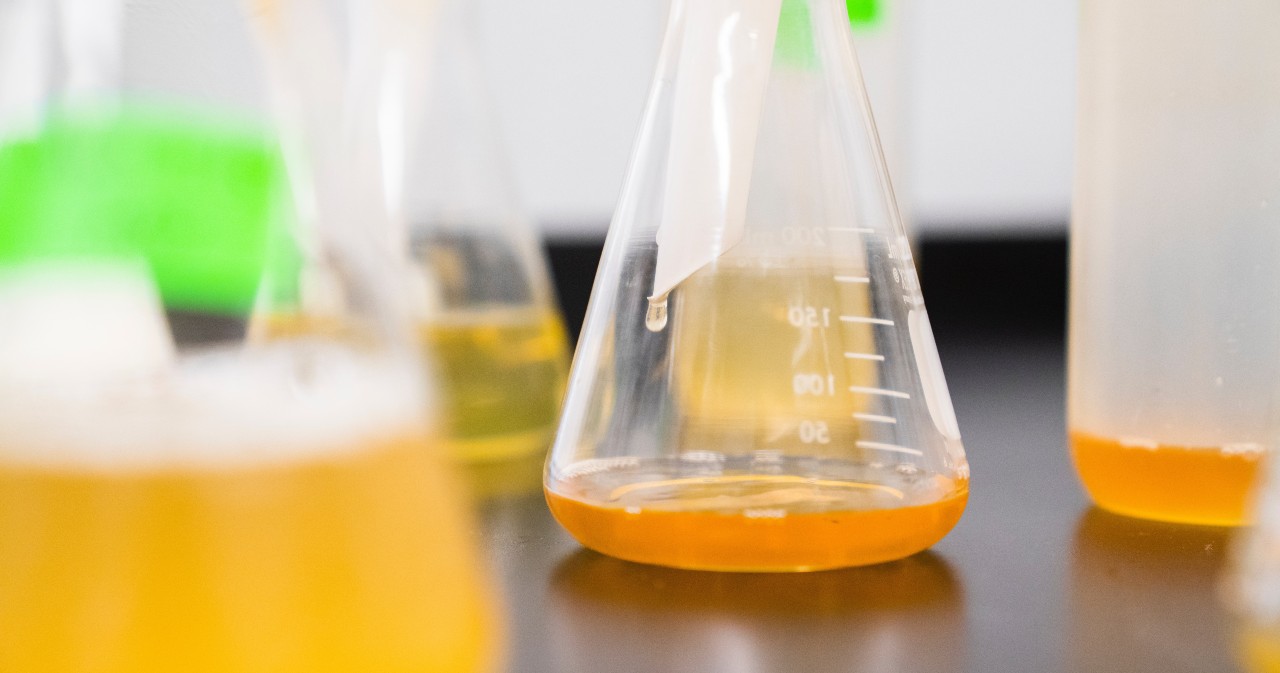 When is it ok for the objectivity of science to give in to emotion? Never or when the issue is important enough. A difficult conundrum.

How to do science with the naivety of youth 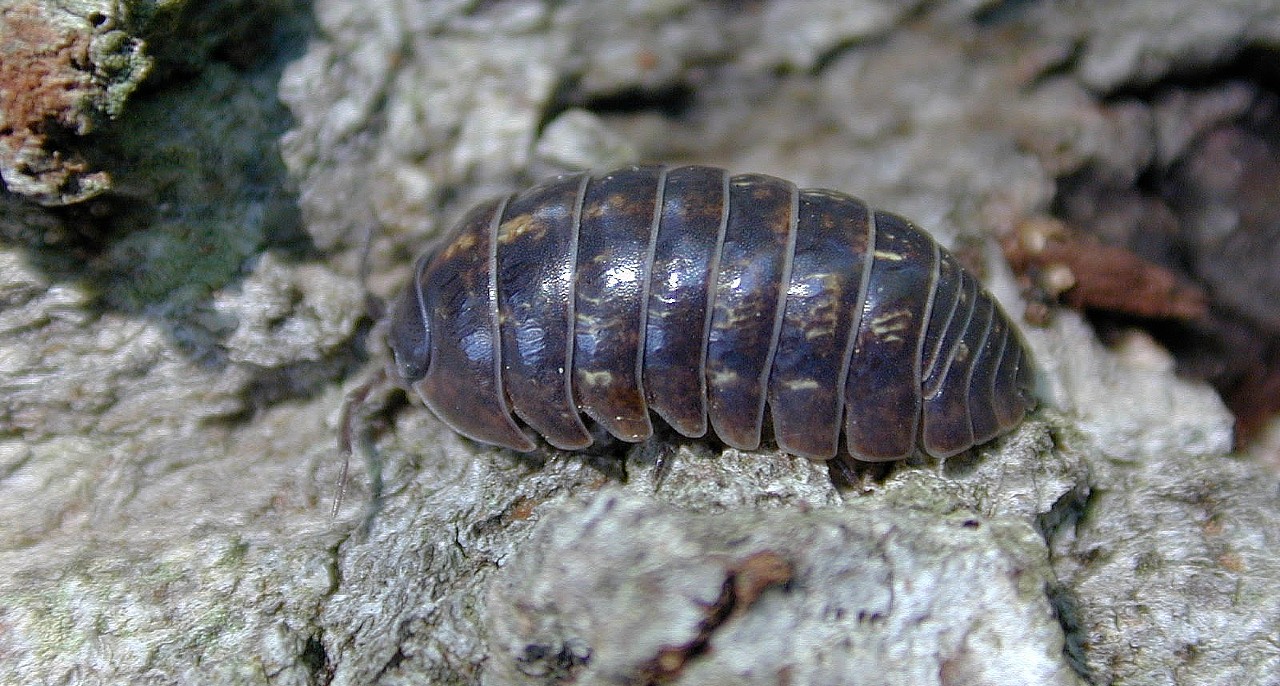 Sometimes a memory is triggered and a bout of remeniscing ensues. Run with it for it can be quite nice…