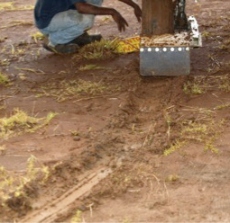 In the game parks of Africa the roads are often impassable after rain thanks to mud that appears in an instant when water is added to the deep vertisols. Not even a land cruiser can move through the thick, clingy goo. Game drives are suspended until the road dries out.

If vehicles do drive on the wet road before the soil is hard enough, deep ruts form that destroy the road for future use.

After a major flood a similar problem applies to paved roads. Water ponds, seep beneath the tarmac and in places the firm part now sits on a mushy underbelly.

It makes sense to let roads dry out and for potholes and cracks to be repaired before traffic tries again to pass along them.

Only what if transport is the key to a rural economy? The trucks must get moving again and quickly, or else the economy will suffer.

Woe betides a local politician who suggests that the trucks wait a day or two. Political expediency has the trucks moving as soon as the drivers can each the cab to turn on the ignition. They then crunch up and down the roads hugely multiplying the flood damage.

It would be far cheaper to compensate local businesses for a few days lost custom than it will be to repair the roads that have just been given extra damage. Instead we get those trucks moving right away.

Sounds crazy — but it is true. 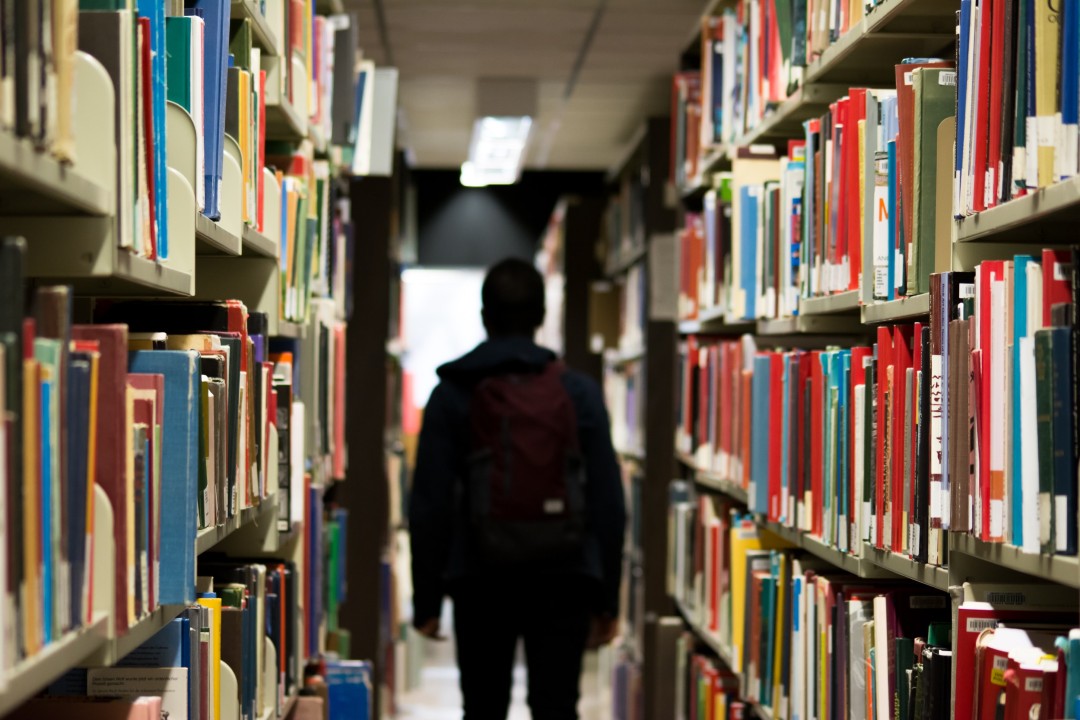 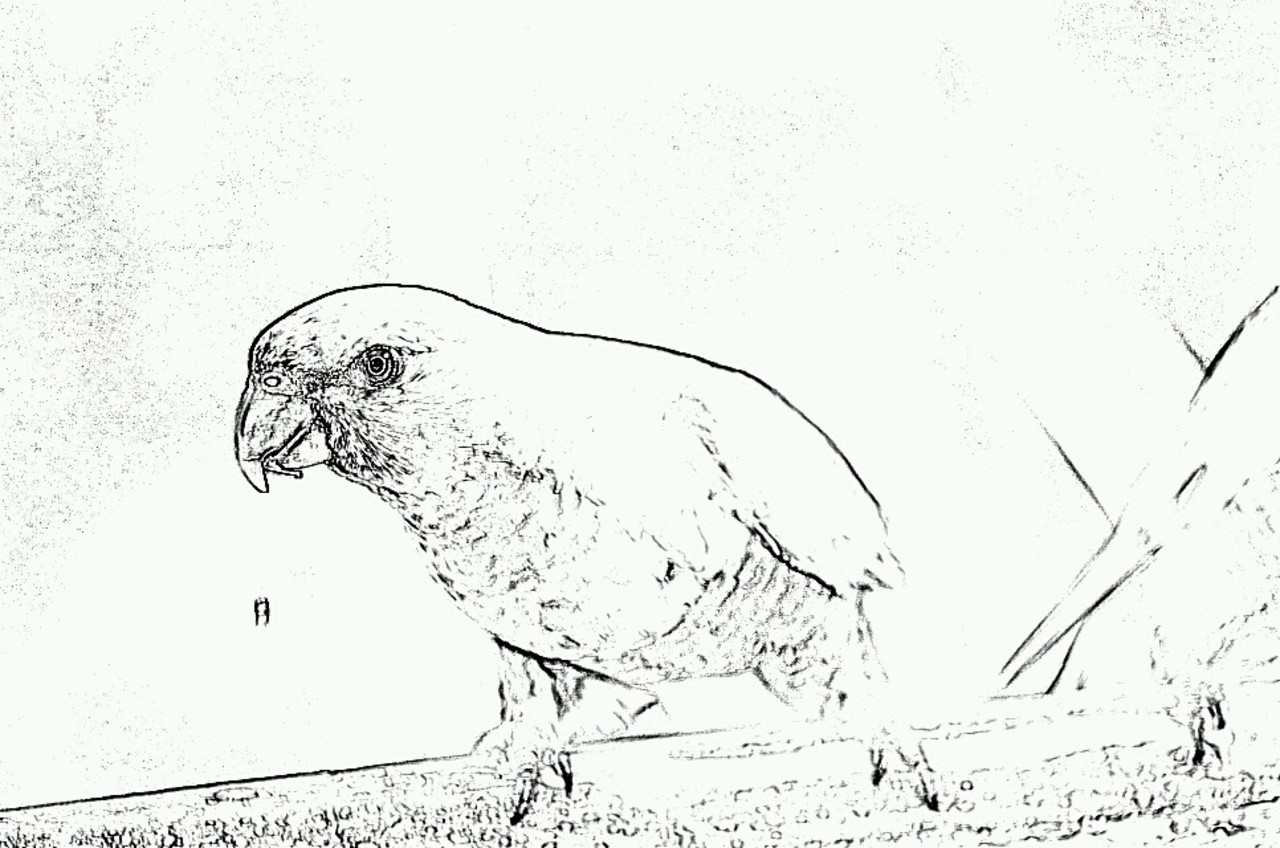