The other day I had a conversation with a friend that came to a conclusion. We decided that the environmental issues of biodiversity and climate change would be transient and replaced in the public consciousness by food security and the consequences of oil at $200 a barrel.

My point, conceded, was that food and the price of oil will stick until we find viable, safe and long-term alternatives to our current food production systems and energy sources.

We talked over an obvious and probably necessary option to improve food security, which is to eat less meat.

Animal protein requires many more times the space and water to produce than plant protein thanks to a simple and inevitable consequence of thermodynamics. Animals convert plants to protein at roughly 10% efficiency however good the farmer is at his husbandry. When both space and water become scarce it makes sense to eat the plant that is equally nutritious to us than. It would be easy enough to increase the proportion of plant protein in our diets.

Despite the logic being so obvious, my knee-jerk response to the suggestion that we could alter our diets and even grow some of these fruit and vegetables at or closer to home was:

Maybe it was the cynic in me, that nasty resident who has become more cranky and vocal as the years pass, or knowledge of what has gone before that made me so negative.

Quite rightly my friend did not concede. 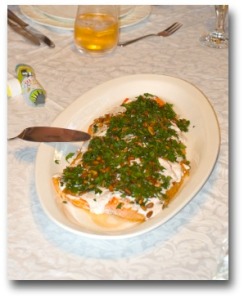 The exchange reminded me of two articles I read a year ago that did give me some justification.

The first was on the flip side of the food security argument saying that some foods such a meat and fish should be eaten in moderation because there is an environmental cost to their consumption.

The second described the outrage people would feel at being told they must go against all the advice of the nutritionists and eat less fish and lean meat. These foods are good for our health. The article then went on to claim that the environment is free and bountiful so what is all the fuss about.

The ‘but it’s healthy’ argument will be strong and will kick back against rising prices when meat and fish become scarce. It is the kind of entitlement logic we have come to expect in modern societies.

In the end though we will learn some tasty preparation of vegetables, eat meat only occasionally, and curb our sweet tooth because most of us will not be able to afford anything else. And, of course, we will also become healthier.

It has already happened in Cuba where the drastic reduction in oil imports when the Soviet Union broke up forced the population to grow food locally. The diet of urban Cubans shifted to include more beans, pulses and vegetables. A big chunk of the produce is grown organically but intensively in urban farms.

It can be done. Maybe even in our lifetime.

2 thoughts on “What we eat” 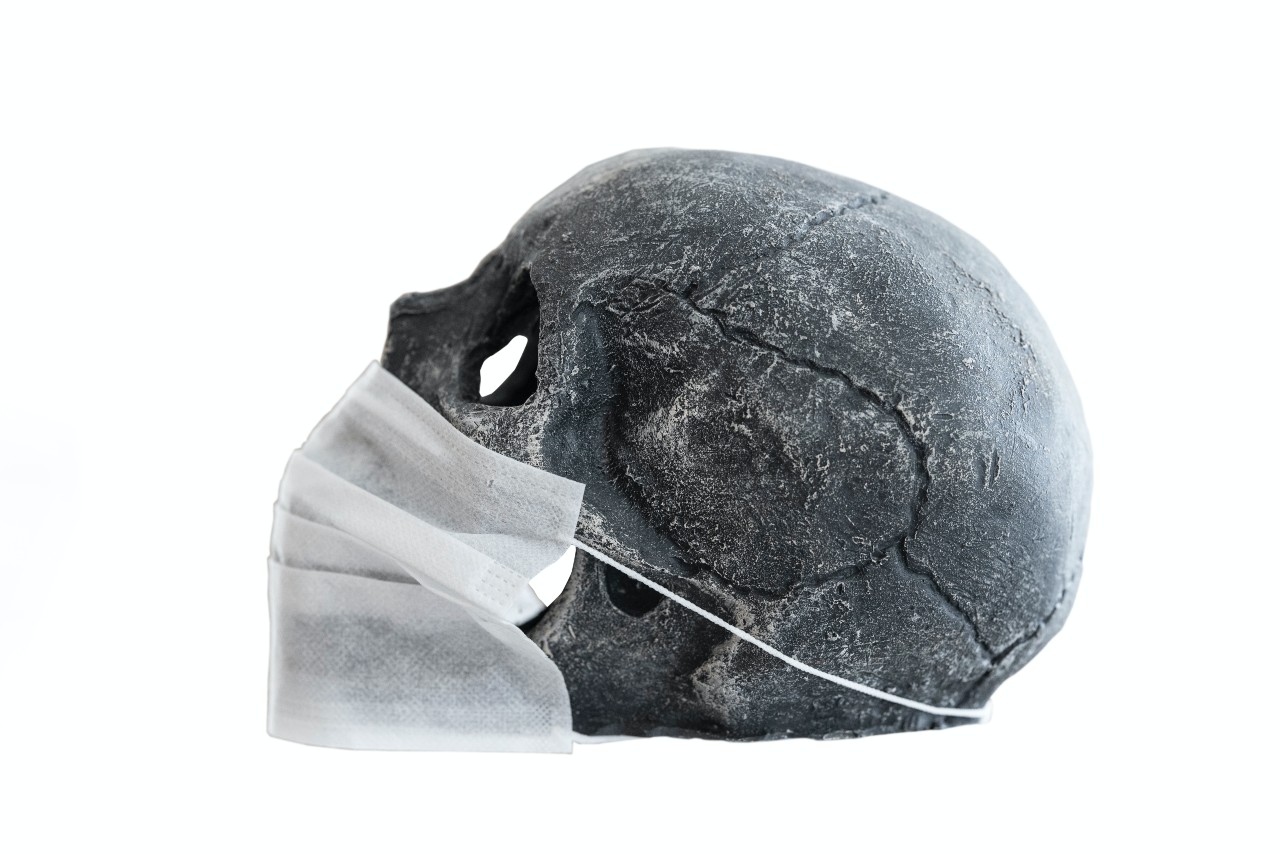 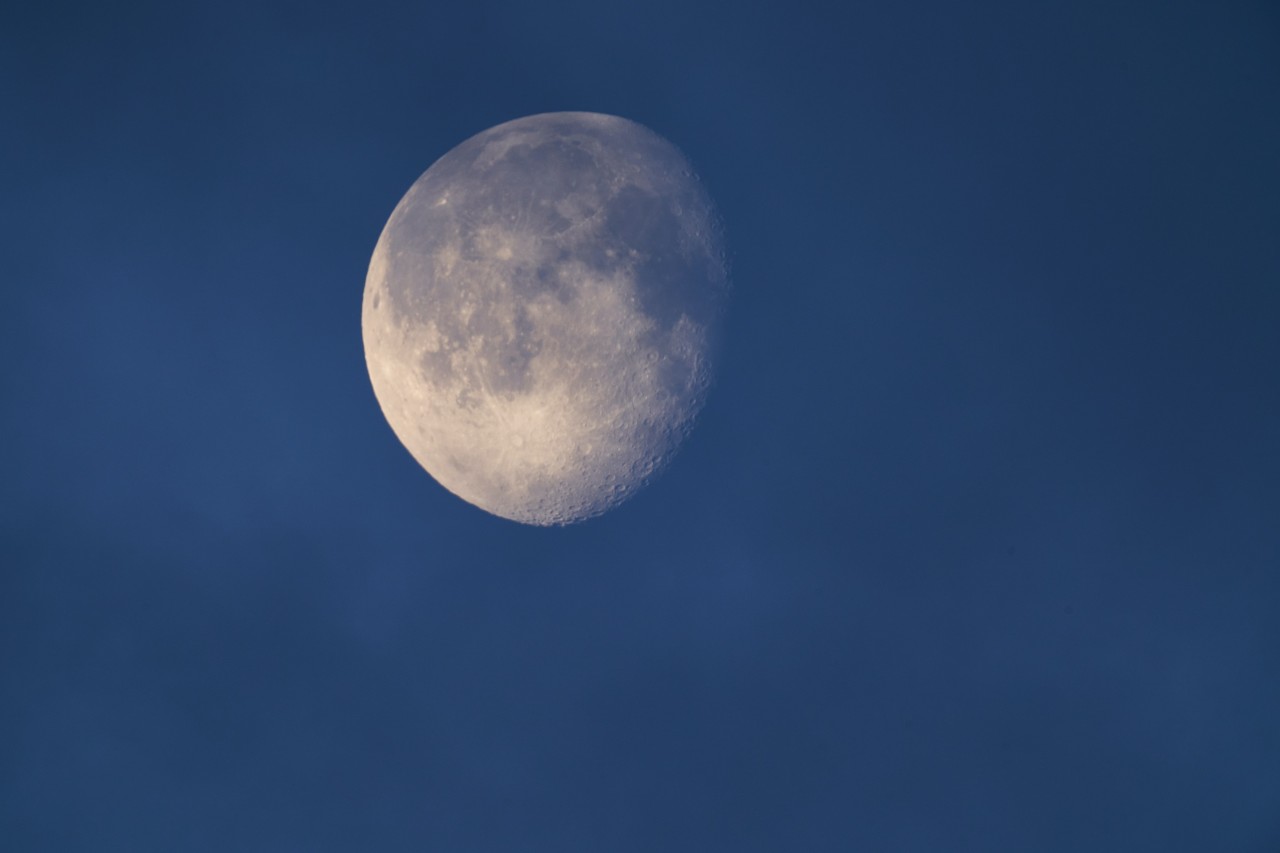