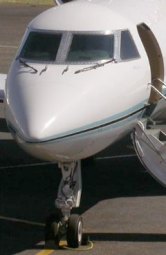 Imagine a Manchester United supporter on a commuter train to work. He sits next to a random person and, for once, starts a conversation. Turns out that the fellow passenger is a Manchester City supporter.

Outside the emotional pressure cooker of match day the exchange is civil.

Even though United are on a poor run of form and are trailing in the league, neither fan gives an inch. They spend a competitive half an hour talking up the virtues of everything from the merits of their best players to the quality of the meat pies at the grounds.

This is what we do when we declare our support… we support, talk up, cheer our team however lowly or troubled it may be at the time.

Maybe I am naive but I thought that a similar responsibility befell senior politicians when it came to talking about their jurisdiction.

So I nearly fell of my chair yesterday when on the radio was a recording of the Australian Prime Minister Julia Gillard complaining about transit times and departure congestion at Sydney airport. Every business traveller will tell you stories of long delays, she said.

What! Can you ever imagine a United supporter saying that Sir Alex is a bit slack, “came in late for work yesterday he did”? Or hear the City fan suggest that Balotelli should be dropped from the squad. Never, not in a million years.

The back story to the Gillard harangue was that the G20 leaders summit in 2014 was to be held in Brisbane and not Sydney, a choice made by the government for either political gain (the preferred media spin) or because the Sydney Convention Centre was scheduled for refurbishment and unavailable (a practical explanation not favourable to spin). Or maybe they just wanted to spread it around.

Whatever the real reason, the Prime Minister chose to claim airport inefficiency as her sound bite for why it was Brisbane over Sydney.

What a crazy call. Whatever your political motivation you don’t bag out your own team. In fact, I would say that Gillard, who has a loud public voice because of her position, was being irresponsible. She should be talking up Australia in every day in every way. It is in her job description.

If the Australian people ignore such gaffs and her inability to see the consequences of them and re-elect her to office, I reckon she would be one lucky lady.

And as a United supporter, I also hope and pray that she supports City. 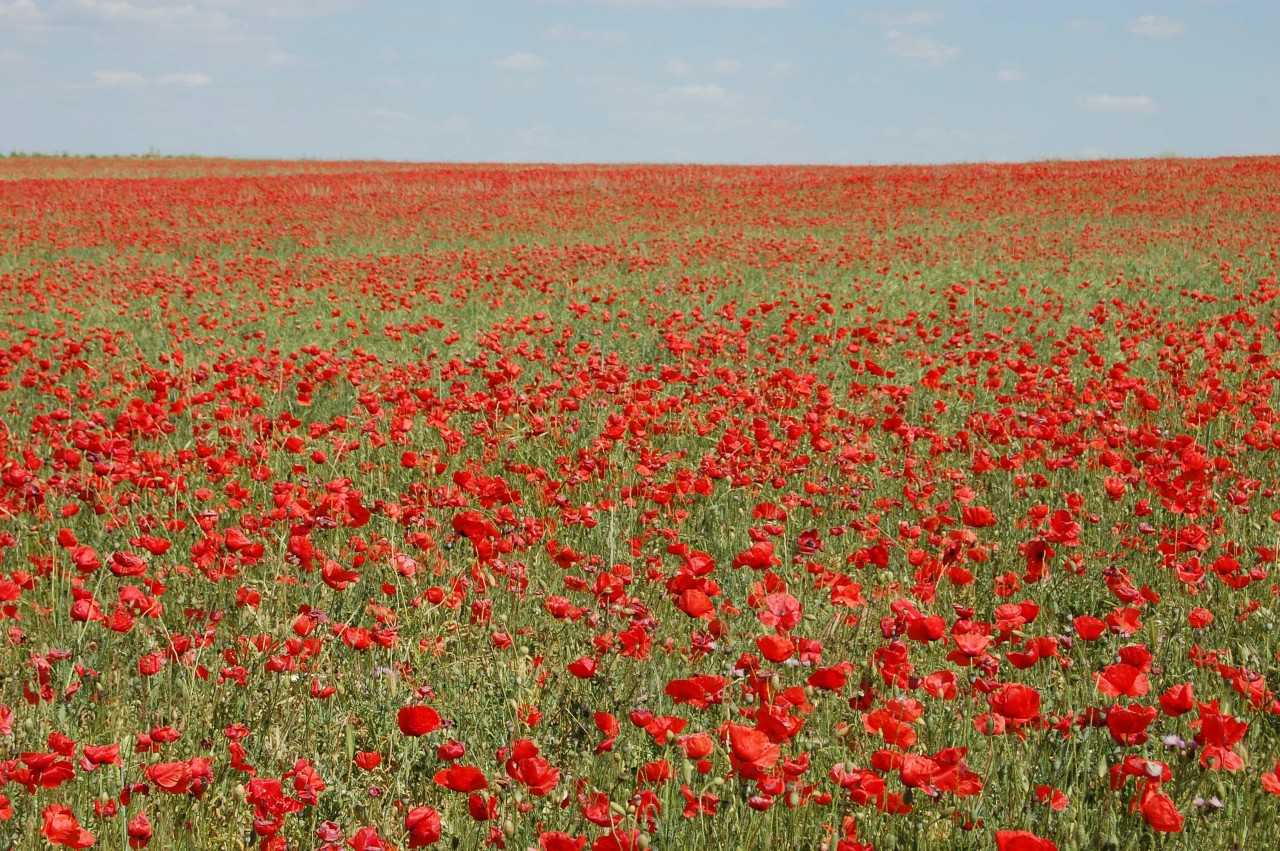 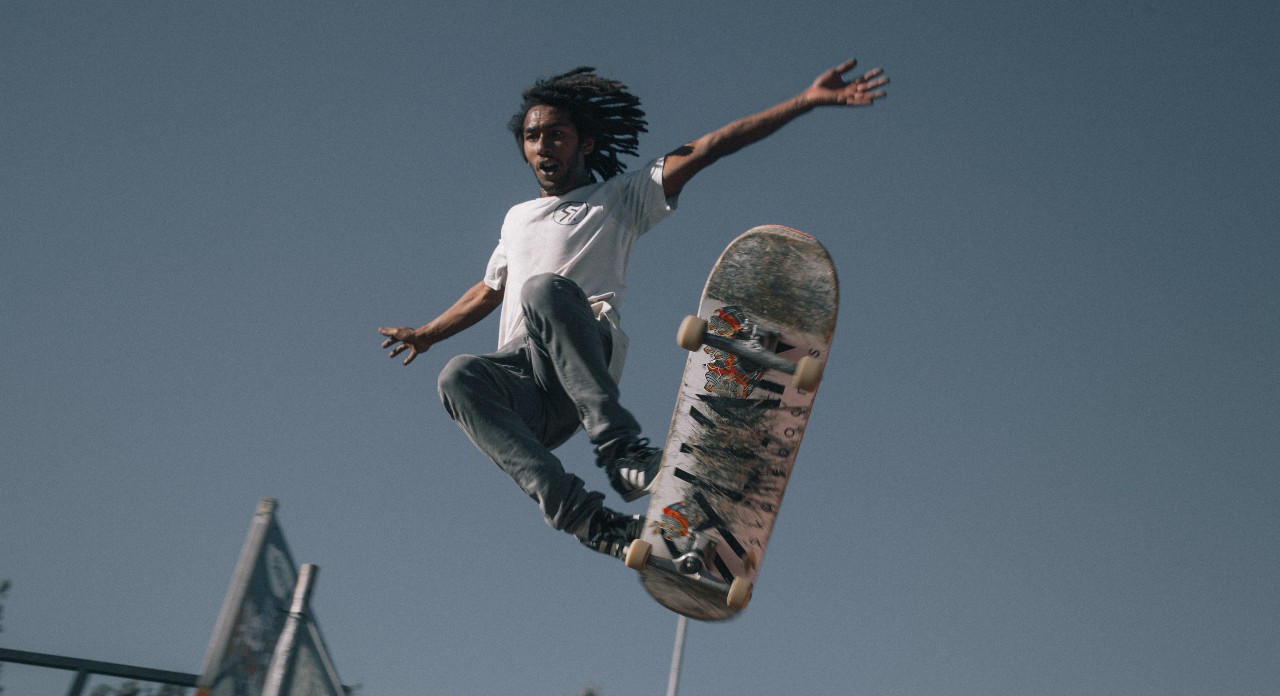 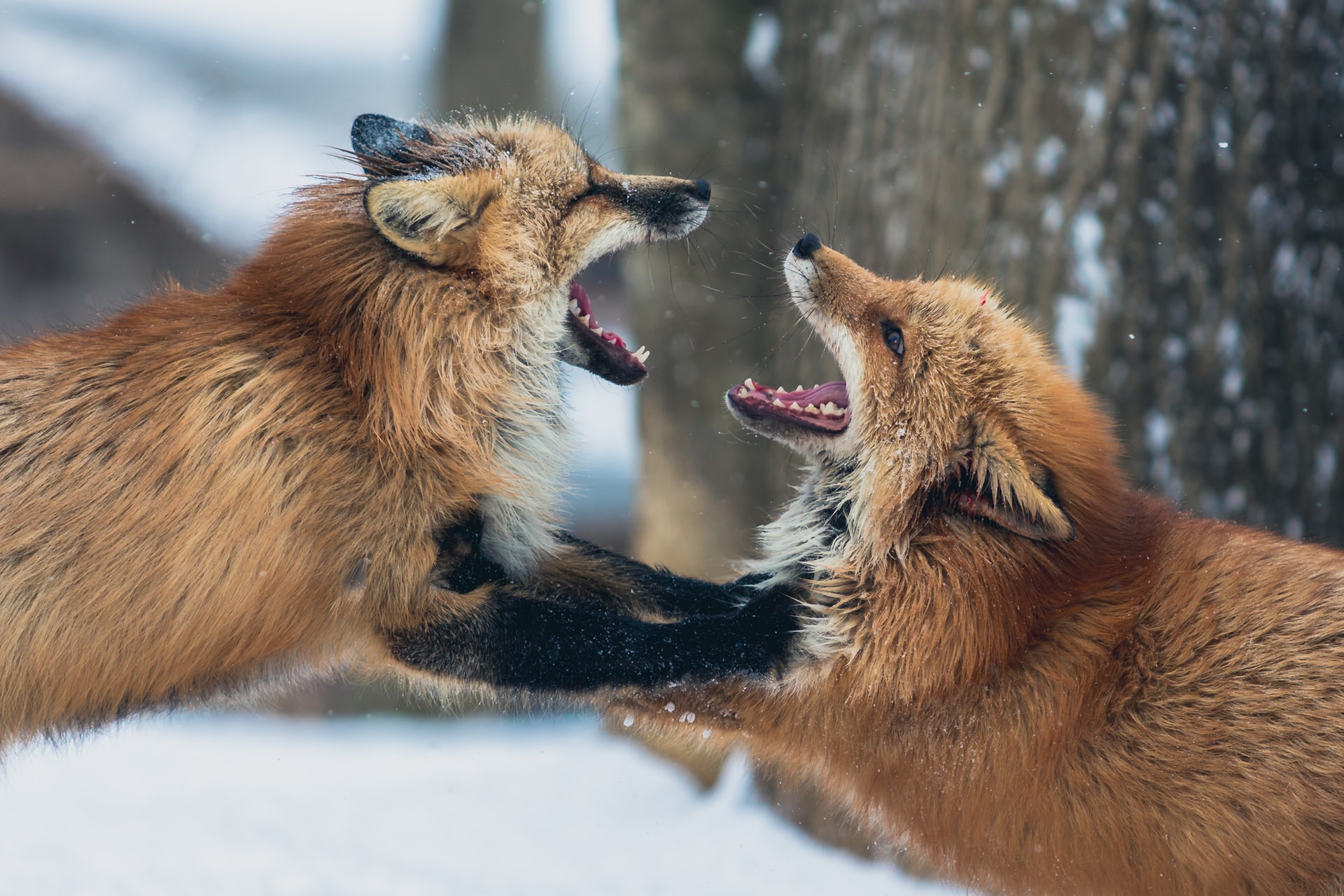 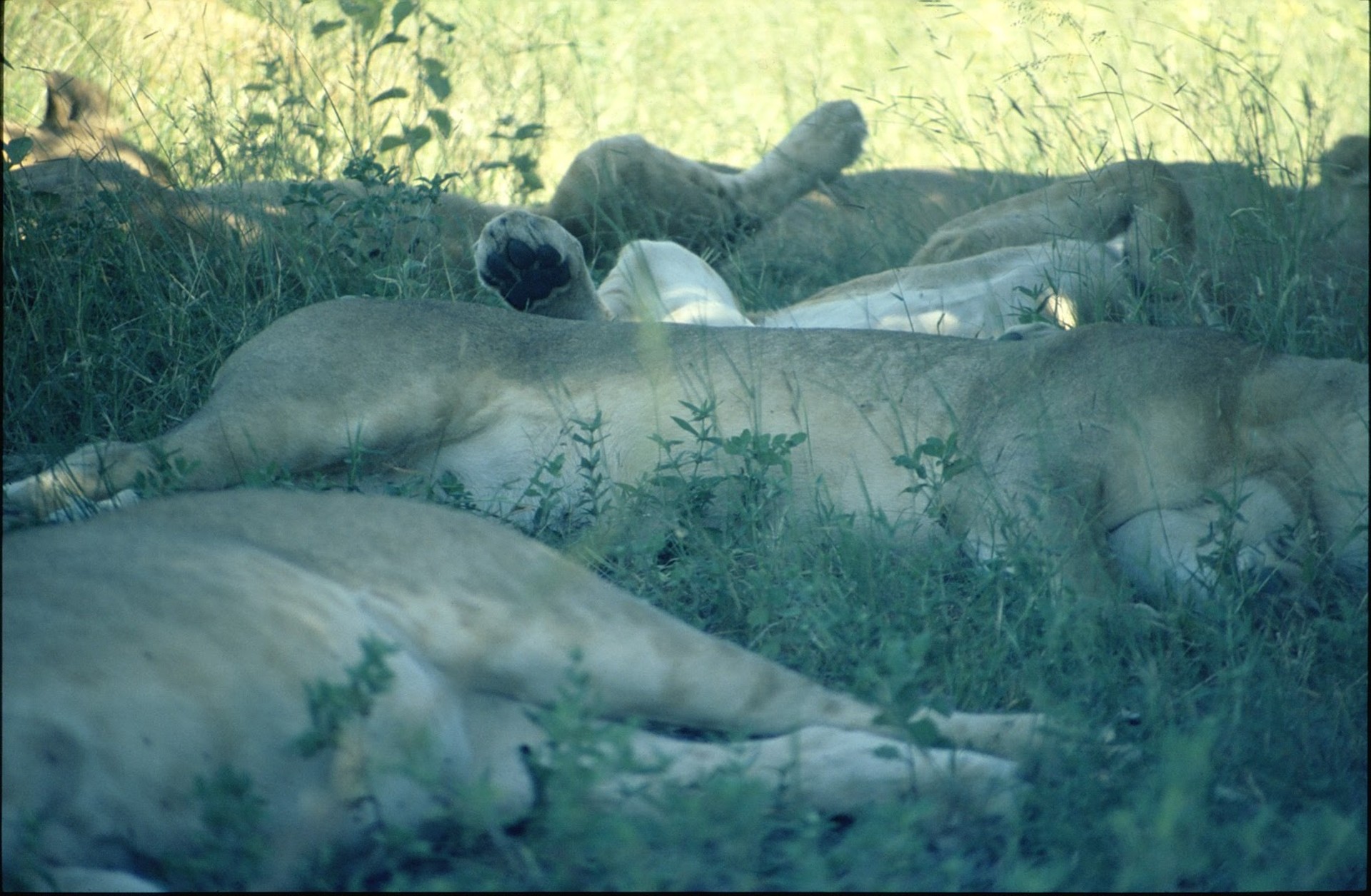 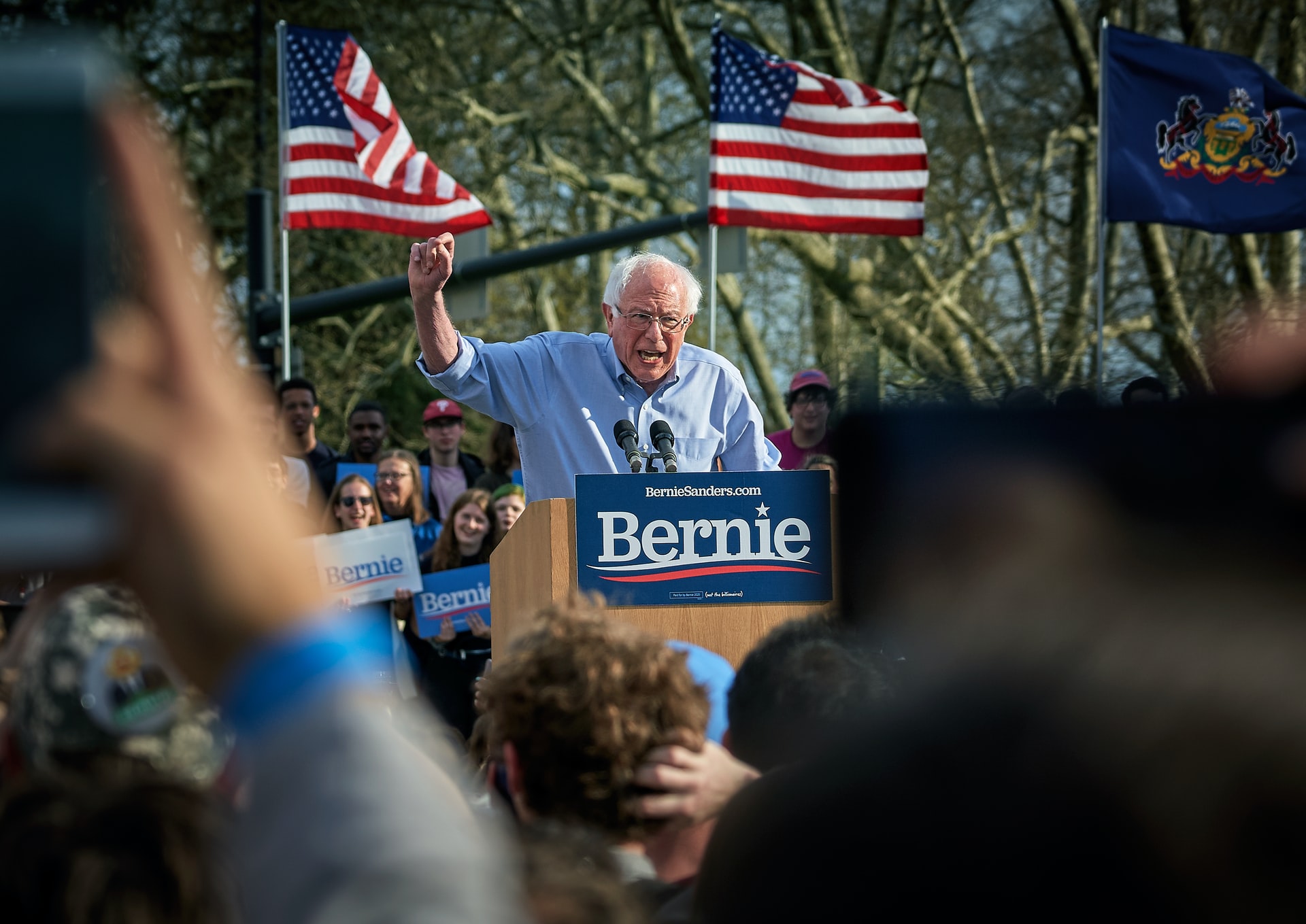