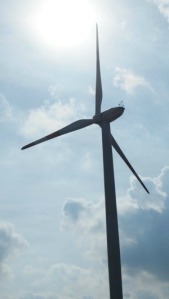 The latest AustraliaSCAN survey suggests that fewer and fewer Australians are in favour of environmentalism whilst more people are saying they are against it. Environmentalism is dead?

Meanwhile the Victorian government has shelved its target to cut GHG emissions by 20% by 2020, put restrictions on wind turbines and given up on a planned ceiling on emissions from new coal-fired power stations.

And further north the new Queensland premier wants to pull out of a $500 million solar thermal project.

Rumour has it that conservative state premiers are considering challenging the Federal carbon tax in the High Court.

So, despite the international brownie points that Australia earns from having legislated for an ETS, the reality is some serious disinterest.

Now let’s take a look at the US – the Kyoto averse country that has been the climate action pariah and one of the main reasons put forward inaction anywhere else.

What’s going on there is:

A few years ago Australians walked across the Sydney harbour bridge for climate change action.

One thought on “The climate change action thing” 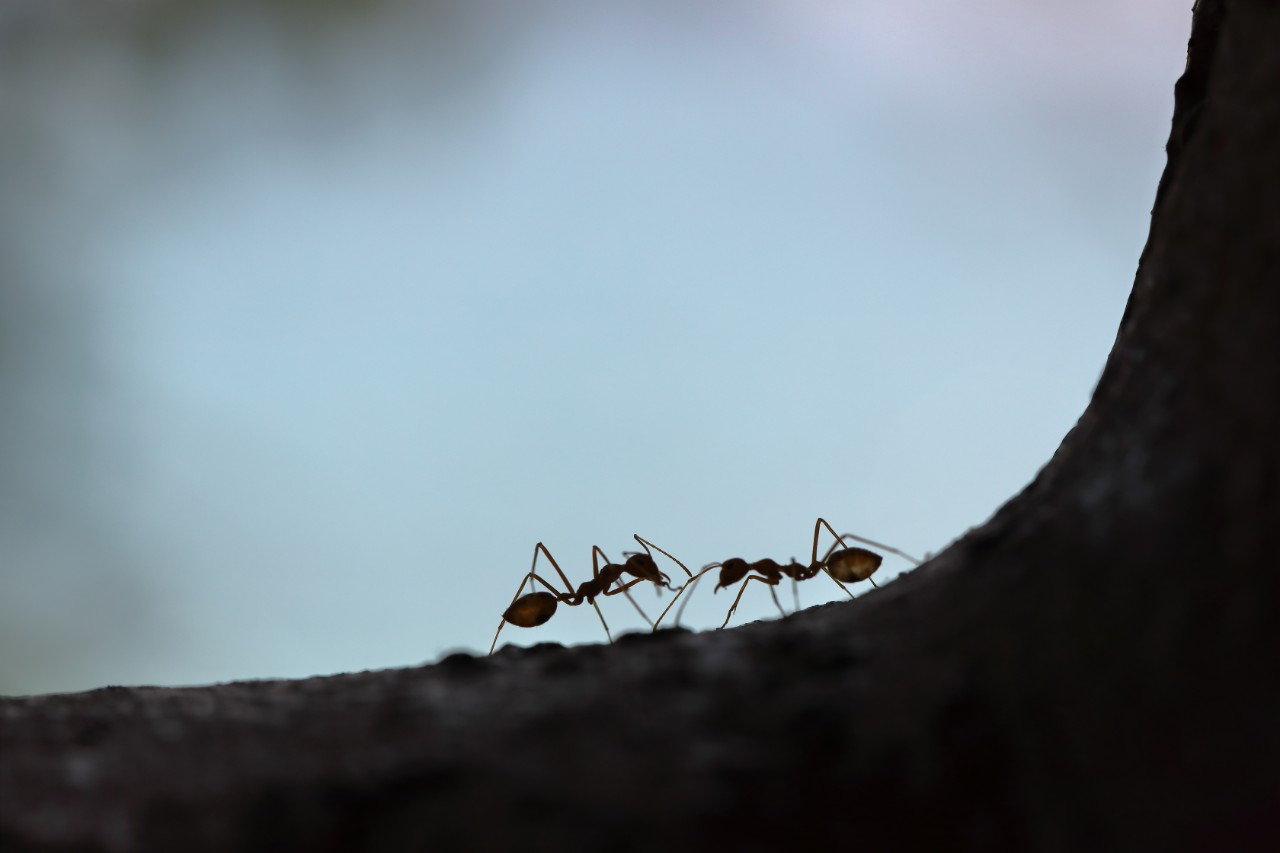